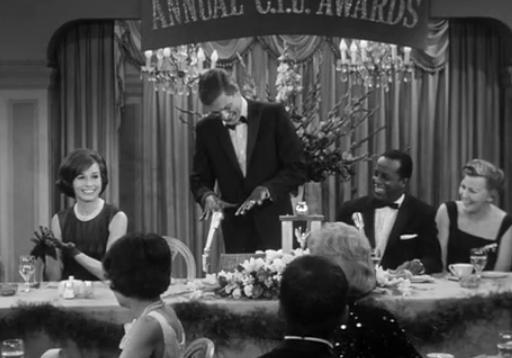 We were learning and laughing at the same time and didn't even realize it.
Posted by Scott D. Parker at 1:00 AM