I'll admit something to y'all: this is a bit exciting for me. Well, let me take that back. This is a lot exciting.

When you are in the position of creating cover art for your debut book, two things run through your mind, at least they did for me. One is the knowledge that the cover will be the first cover for a book you've written that the world will see. For better or worse, the reading public will identify you with that cover. I know I do that with the authors I like. When I think of Dennis Lehane, I think of MYSTIC RIVER and the hardback cover art. 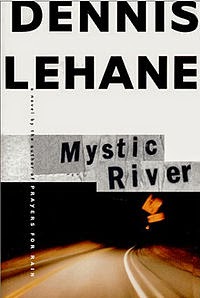 His other covers flow through my mind but only after I see that 2001 novel. The same holds true for movies. This is always the first image I think of regarding Star Wars. 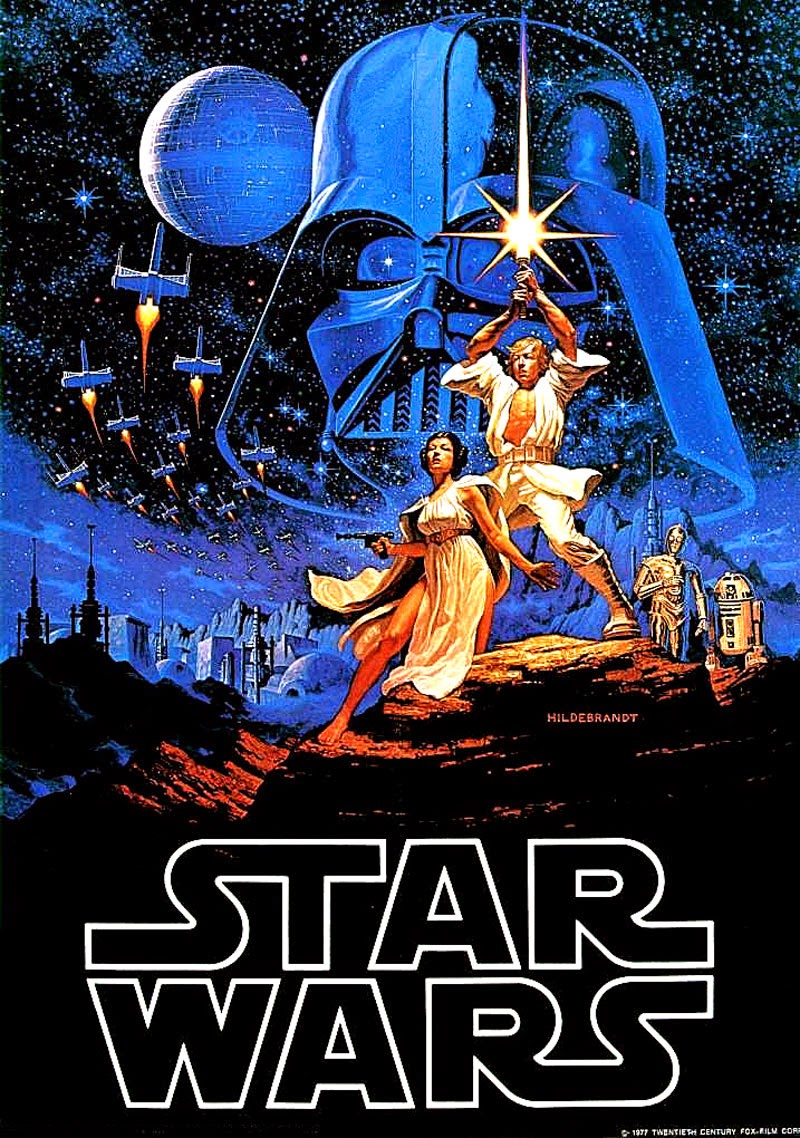 With all of that pressure in mind, my first cover had to be something of which I was proud. More to the point, it had to be the physical embodiment of what I saw in my head. WADING INTO WAR is a period piece, set in 1940. That’s deep in the heart of the pulp era and I wanted a cover that reflected that vibe. Moreover, I wanted cover *art*, a picture that illustrated a scene in the book. Lastly, I wanted to put my own stamp on it, to bring my quirky vision to this project.

So here it is. 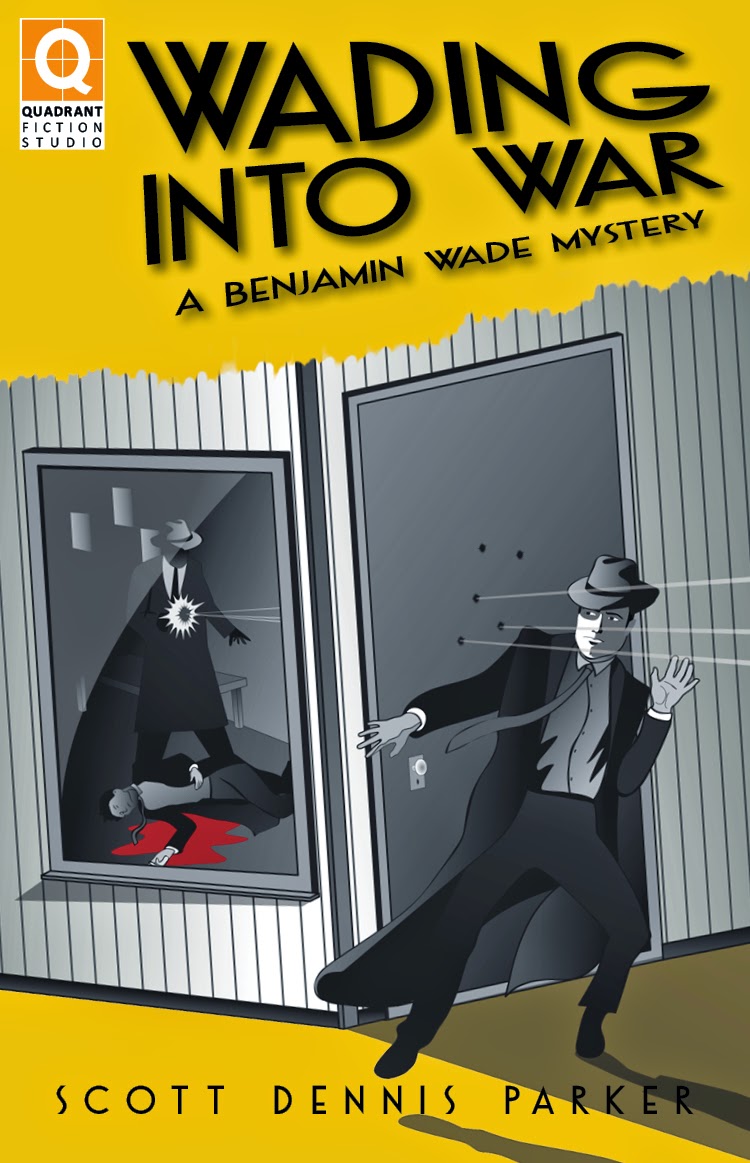 Font: With this being a period piece, I wanted the title font and the shape of the letters to give the reader a clue to the contents. I think art deco is a great font and it instantly sprang to mind when I envisioned the cover.

Colors: Most of the old pulp magazine covers blared out of the newsstand with vivid colors. I, on the other hand, wanted a more black-and-white image. I’ll be honest that the style of the Batman Animated Series was my inspiration for the figures. The primary color is yellow, partly for its ability to stand out in a crowded ebook field but also as an homage to the old pulp magazines that had a monocolor cover with art on top of it. The blood is the jump color to let the reader know that dude in the house means business.

Logo: Initially, I wasn’t going to have the logo on the cover. Then, after my last markup to my graphic artist, I realized I had a blank space. Enter the logo. And, frankly, it hearkens back to the things I first read: comics. Again, a deliberate choice.

Speaking of all this, you may wonder if I’m a multi-talented renaissance man who can write as well as design. Wonder no longer: that ain’t me. But I had the perfect solution.

A good friend of mine and former co-worker, Ike, was more than happy to accommodate me. You have already seen his good work with the logo for Quadrant Fiction Studio and now you have evidence of what he can do for a book cover.

When Ike and I worked together at our day job, I used to joke that he was halfway finished with a project before I was even finished telling him what needed to be done. He’s an intuitive artist who can give you exactly what you want but will also guide you into making better decisions. He fully cooperated with me in all my weird ways of trying to describe what I wanted. We no longer work at the same day job and our homes are across Houston from each other so we relied on emails and Skype calls. He never batted an eye, even when I’d ask for a little tweaks multiple times. Ike was nonplussed. In fact, the more this project went on, the more enthusiasm we both showed for this final product.

And it shows. I can think of no better compliment for Ike than this: without him and his willingness to work with me and his excellent ability to create something from nothing, this cover, this work of art that I saw in my head, would not be real. It would still be inside my head.

But it isn’t. It’s out here, for all the world see. Thanks, man, for making a dream a reality.

Congratulations, Scott! I love the insight into your cover! Nice job.

Glad you're happy with your cover. I guess I need to check this out sometime

Yay cover! Covers mean so many things to different people. It's funny because while I think of my first cover a lot, almost no one that reads me knows about that cover! Crazy, right? But it still speaks to me. This cover and your involvement in it will always speak to you and that is really special. Now…onward to launch:) I can't wait to celebrate with you.

Kristi - Thanks. I like to know the "DVD Extras" of how a book gets made so I thought I'd share how the cover got made. Later this year, on the author blog, I'll probably share my initial drawings and follow the cover progression from concept to final.

Rick - You sure do need to check it out. I'm putting the manuscript into the conversion process for all 4 main companies--Amazon, Kobo, Nook, and iBooks--so I can tentatively say "February 2015" as the publication date. There's a lot to learn.

Patti - I'm so proud to join you and all our other peers with actual cover art and soon-to-be book.

Joelle - I could have easily used SKATING AROUND THE LAW as an example of how Book #1 sets itself in my brain. Up until THE TESTING, that first Skating book was it. Looking forward to celebrating Book Launch #1. But no rest for the weary: I"m already planning cover art for Book #2 later this year.

It looks like you nailed it with the cover, cousin! It grabbed my attention, and I'm ready to read it!