From the woods of Colorado to the dive bars of Denver, Benjamin Whitmer’s CRY FATHER creates a setting, a mood that digs into you like a splinter. 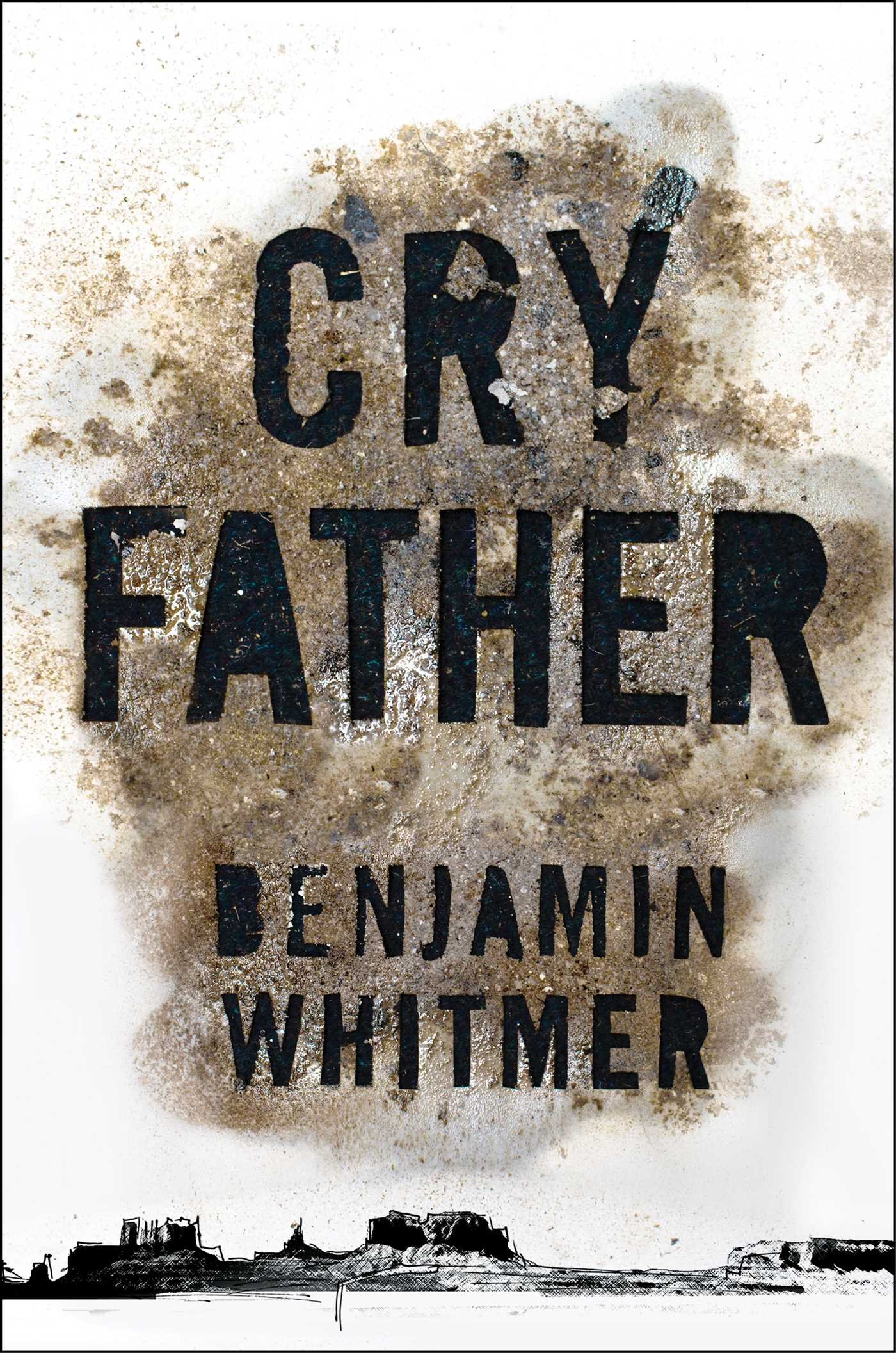 Hiding in a small cabin with his dog, Patterson Wells works professionally at disaster clean-up, travelling across the country following storms to clear debris and get the power back on. In his personal life, though, he can’t seem to do the same. For Patterson, the disaster was the death of his son due to a doctor’s mistake. Not only did this take the life of Patterson’s son, but it also destroyed his relationship with the boy’s mother. Now, she comes calling on Patterson to join her in a suit against the doctor, to put some sort of closure on the tragedy.  But Patterson isn’t interested in clearing the debris of his son. Instead, he lives with his son’s memory, writing the boy letters much like you or I would write a diary.

In the meantime, Patterson’s neighbor is having trouble with his own drug-running son, Junior, a man with his own broken relationships. This novel is about fathers and sons, sure. But it's also about relationships of all kinds, including those we have with ourselves.

Soon enough, Patterson and Junior are pushed together, in a world fueled with drugs and violence.

As Patterson tells it,

The main problem with cocaine is that you never really have enough of it. Even on a binge, you’ve usually got just enough to keep yourself in nosebleeds and self-hatred.

And that’s this book – the external and internal battles, everyone fighting against everyone, including themselves. This story is rich in darkness, not just in the sense of the violence and drugs and despair, but in the delving down into the souls of the characters, the digging deeper than most novels even consider. You can argue pigments and colors all you like, but I’ll tell you this much: CRY FATHER is not dark because of an absence of light, but dark because it contains so much.

The ending of this novel, as befits a book by Benjamin Whitmer, is as unavoidable as it is surprising.


Rating: All the stars.

Full disclosure: Ben Whitmer said a nice thing about my novel last year.
Posted by Steve Weddle at 7:44 AM

I've been hankering for more Kickhimhoney, can't wait to get my mitts on Cry Father. Thanks for the tease, Weddle.