The last two weeks have been spent in New York. Well, not two weeks, but rather the last two Fridays (the joy of freelancing is that you can head off somewhere midweek to midweek, which is what we did, although factoring in the 24 hour return journey, we wound up getting back late on the second Friday).

I love New York. I truly do. Looking at my passport I've been back there about five years out of the last six. Its a city that keeps on giving, and what it had to give me this time around was Noir at the Bar. 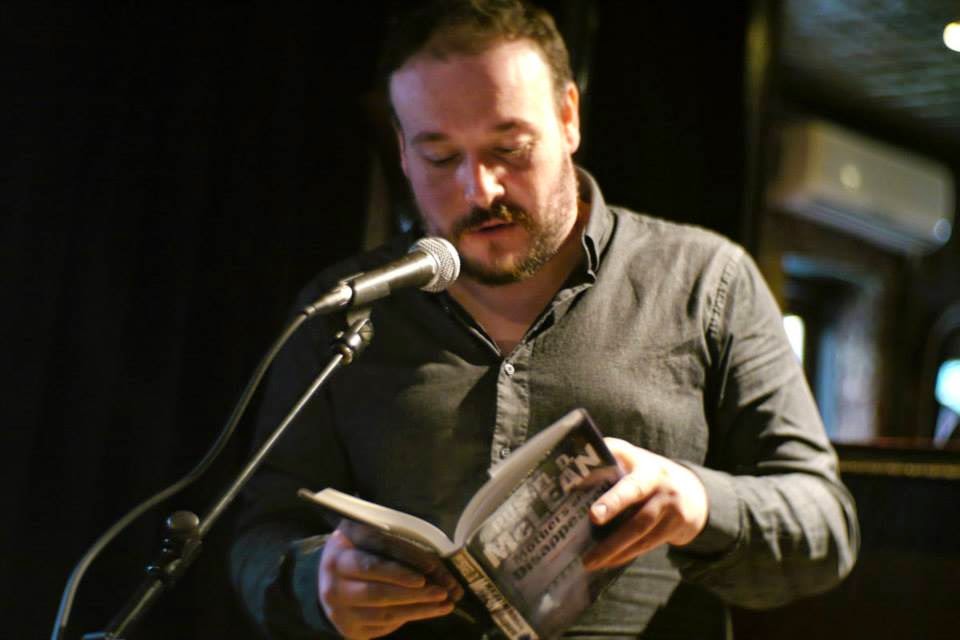 If you've been keeping an eye on Facebook, you'll have seen that there is now a Noir at the Bar Glasgow page. This was set up by myself and Jay Stringer and I promise you that soon (probably the new year) we will start getting folk together to being you a night that will hopefully equal the one I had in New York.

If you haven't done Noir at the Bar, its a very different kind of author event. More like a poetry slam for hardboiled writers, I guess. You get an allotted time period during which you can read whatever the hell you like. Me, I chose to read a bit from the new book, where Josh Bazell chose to tell a story that started of sounding like he was setting up the reading but wound up being a bit of a clever-clever performance piece. There were veteran authors and some reading their first works. There were novelists, short story writers and all kinds. There were so many variations on crime fiction being read. But what struck me most was how relaxed it all was. Its the first first book event I've done that wasn't about selling books. Did it have an effect on sales? I don't know, but it was a fun way to spend the evening and far more relaxed than most other author events I've done. Probably the flowing beer helped. A lot. That and the raffle draw.

The one where each writer drew a ticket after their reading and the winner got one of the prizes donated by the organisers. The one where a certain Scotsman reached in and drew out... his own ticket! (I demanded a redrawing... and luckily it wasn't The Literary Critic's ticket!) 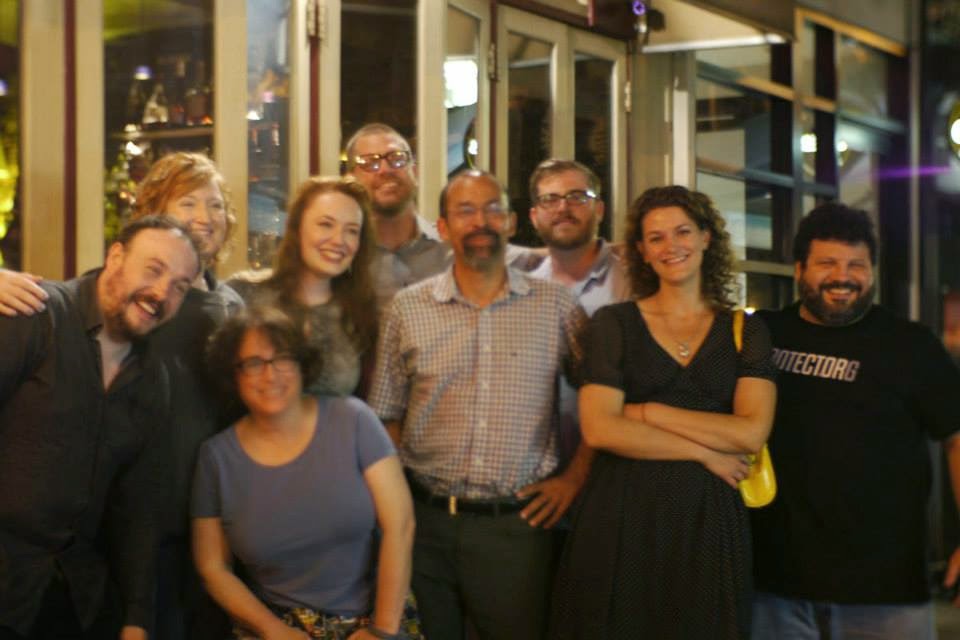 Anyway, my point is that it was a great evening and it was good to see a literary event that was more relaxed, more casual and more accessible in some ways. The lack of emphasis on sales (there was no bookstall) was interesting and I think its the kind of thing that runs on the enthusiasm of the organisers and participants. there are variations on Noir at the Bar throughout the US. Off the top of my head, New York, St Louis, LA, Washington and others have hosted and are hosting therse events. If there's one near you I heartily recommend you try. And, you know, if we ever get Glasgow fully off the ground, I think its gonna be damned good!

I didn't get to shake your hand, Russel, but I enjoyed your reading at Shade. Come back anytime!