Castaway: the Art of the Slow Start 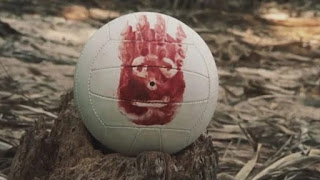 I recently re-watched Castaway for the first time in years. It was as good as I remembered. It was also a lot slower than I remembered. And I mean that in a good way.

Nowadays the plane crash would take place within the first 10 minutes. There would be a brisk, stylishly edited montage to show how devoted Tom Hanks’s character is to his FedEx job and then blam, the plane goes down.

I don’t think there’s any way a film paced like that could get made today. People—from studio executives to viewers—would demand that the action start much, much sooner. Which is too bad. There’s a place for a movie (or a book) with a steady build before it drops you off the cliff. To me, that means I’m in good hands, and I’m in for a hell of a ride.