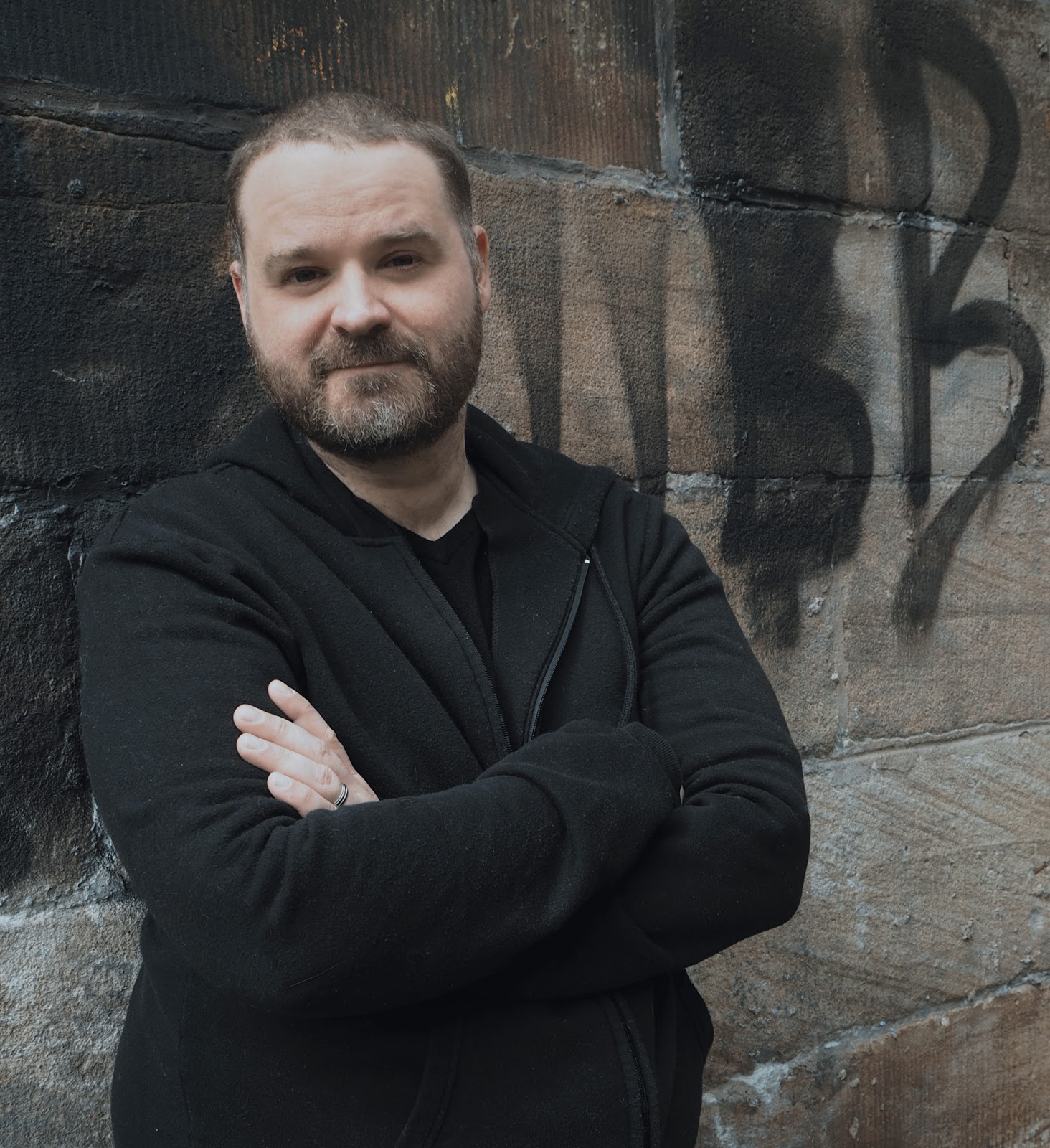 JS: This is a joke, right? You’re interviewing yourself?

JAY: Nope. In fact, we can call it a callback. My very first post on DSD was me interviewing me.

JS: So what you’re doing is just recycling an old hack bit?

JAY: Repeat until funny. Or until I die. Or until YOU die.

JS: So let’s talk about you retiring from-

JAY: I want to talk about my new book.

JAY: I do, thanks for asking. It's called ROLL WITH IT, and it's a bit of a heist novel, a bit of a road novel, and a bit of romantic suspense. With cool cars.

JAY: I mean, hey, if you like. I love that movie. That bit when Burt Reynolds smiles at the camera mid-chase? Pure charm. And the cops as constant butts of the joke? Fine by me. But ROLL WITH IT is a bit more of a laid-back dialogue-driven thing. There's a bounty hunter and a US marshal-

JAY: You can go there, definitely. JUSTIFIED is my favorite TV show. But I like to think of the book more of a love-letter to OUT OF SIGHT. Let's talk about the movie.

JAY: So the marshals are all waiting for Foley at his apartment. And Karen is sitting in the foyer with a radio. Jack is in the elevator, the door opens, they make eye contact for like five seconds. Karen goes to speak into the radio, but pauses, Jack waves, the door closes. And then they both have to try and figure out what that moment meant.

JS: Why do you like that scene so much?

JAY: It's all about promise. Potential. It's a scene that asks a million questions. The best love songs are about the unrequited kind. The possibilities, the hope, the fear. I think asking those questions hits us in a primal way that answering them doesn't.

JS: Speaking of questions, so, you're quitting-

JAY: I like yearning, I guess? Hunger. Wanting. The chase. All the best songs, stories, movies, are about asking questions but leaving the reader, viewer, or listener to answer them. I mean, how much of my career has been played out as a professional love-letter to THE REPLACEMENTS?

JS: Way too much.

JAY: Yup. Probably. But all the power in Westerberg's lyrics comes from those unanswered questions. Sometimes from the question you've never even built up the guts to ask.

JS: Here's another question, but please answer it. One of the main characters in this book is a stand-up comedian?

JAY: Yes, Emily Scott. She was a stand-up, but she did a dumb thing in a credit union one time and went to prison. Then she did another dumb thing, and now she's on the run from both the law and the mob.

JS: But making a comedian such an important part of the book, isn't that asking for it to not be taken seriously?

JAY: Here's the thing. I write about identity, mostly. People becoming better or worse at being who they really are. And a stand-up spends decades perfecting a version of themself. They go all-in on making this persona work. So, if you've done that, but then you're in your mid-thirties and suddenly having to think about whether you can change to be someone else? I find that fascinating.

JS: Which leads nicely to-

JAY: To the protagonist, yeah, thanks. Chloe Medina. She's already changed once. She was a US marshal about four years before the book starts, and damn good at it. she liked playing the laid-back law official role, wearing a star, playing it cool. But now she's a bounty hunter, and living in all the gray areas. Also, she kissed Emily Scott in high school, and the possibilities of that moment have always been a what-if lingering in the back of her mind somewhere.

JS: And she's hired to go after Emily Scott.

JS: But what I really want to talk about is you quitting crime fiction.

JS: Exactly. Is this all just a joke to hype up a book?

JS: But, why? After all the work you've put into it?

JAY: You mean, like maybe a stand-up comedian suddenly having to try and become someone else, or a bounty hunter suddenly questioning whether they can change who they are? There are a million reasons why.

JS: Is this you quitting writing?

JAY: I'm not done writing. The first two Marah Chase books are being reissued in paperback with new titles this summer, and I have two more of those to write. And I'm halfway through a speculative sci-fi/horror mashup thing that will probably come out under a new name. But I took stock recently of where I'm at. And where the crime fiction market is at. I don't have any new contract to deliver on, and I don't have an agent to deliver to, so it was a chance to see if I wanted to get back onto the hamster wheel or go find a different wheel. Like I said earlier, I've always been writing about identity. I'm a Romani, dyslexic, anxiety-riddled little ball of questions. But I'm also in the healthiest mental place I've been at in my entire life. And part of that has been accepting that it's time to go and see if this face fits in a different room.

JS: And how about DSD?

JAY: Nah, you don't get rid of me. I think we've learned that over the last decade. How many times have I quit this site and come back? So there's no point even pretending. I'm still here, and staying here. My schedule will increase and decrease, but my DSD output has always had a tendency to stray away from crime fiction, so people won't notice any change.

JAY: ROLL WITH IT. A crime novel and modern western. Released in paperback and kindle on April 5th. Audiobook coming soon. Other epub options will come further down the line. 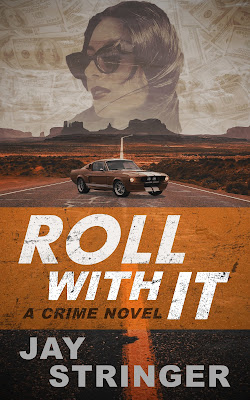