When I say I am drowning in editing right now, I mean that I am goddamn drowning.

Between work on the novella I have coming out in a few months (THE LOW WHITE PLAIN, June 1st!!), the novel I wrote as part of a secret project that is suddenly gaining traction again, stuff for Shotgun Honey and Rock and a Hard Place, plus all the normal stuff of trying to be a husband, a dad, a good friend to the dog, the job, having a house, etc, time feels like its at a premium. Which is probably why it was past midnight on Tuesday when I realized, "Oh Shit! I have a DSD post due tomorrow morning!"

I don't know about you all, but that kind of jolt usually dries up whatever creative juices I have going, so immediately after realizing my need for a post, my second realization was: you don't have anything to say.

That's not entirely true. I have a LOT to say, but I'm not sure I have the time or attention to properly say them. Not this week at least. So instead, I thought it'd be fun to look at some books from my bookshelf. Specifically, books that I probably wouldn't have purchased myself, but that have come to live on my shelves anyway.

I'm extraordinarily lucky in that I have people all over the country (maybe the world!) who I consider to be excellent friends. And a lot of them send me books. Sometimes the books are things we've discussed, and sometimes they're books that are sent in addition to the books we've discussed. Books I've never even heard of.

My friend Brian does this. Every time he sends me something, it includes something he found on his shelf. He's told me before that he's not even sure if I'll like them. Some of them he hasn't read himself. But he sends them. Because something about them makes him think of me. Another friend, Kent, sends me books he thinks I should own. And because he's a collector, he usually has a few extra copies of a lot of cool shit lying around.

So here are some books from my shelf. I'm not necessarily recommending them, but rather showing them off. They're the odd beauty marks in my stacks, and though I didn't pick them, they're as special to me as the books I own that I pined over. 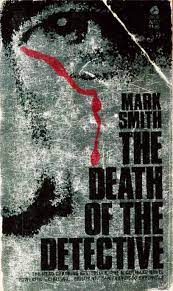 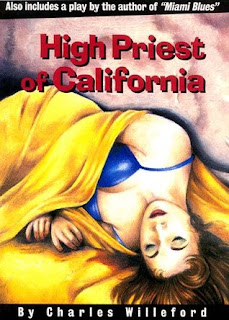 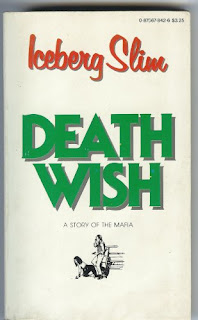 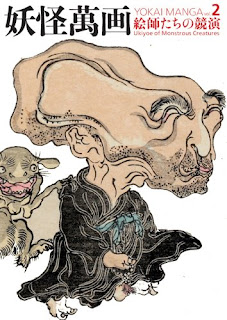 Let me know if you've read any of these. Or just let me know if you and your friends have a similar book-gifting process. Like Mr. Crane himself, I promise, I'm listening.