"What Are We Going to Say?" 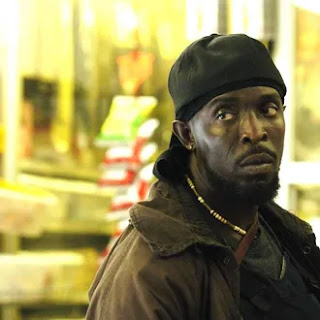 There is a homage to character and story and a great actor today in the New York Times. Michael K. Williams, who played Omar Little on The Wire, died this week. And showrunner David Simon remembers him through the lens of his commitment to the story they were trying to tell.

“What are we going to say this year?” Williams would ask Simon at the beginning of every season, as the show shifted from the Baltimore streets to its port to its city government, schools and newsrooms. And Simon had to answer Williams’s question, had to articulate his vision and his reasoning. What a gift for a writer to have a person like that in her or his corner—one who forces you to explain yourself. I know my stories are better when I have to do that for someone. I can only imagine if that person was someone of Williams’s exceptional talents.

Read the whole essay in the New York Times here: