Try To Keep Up With Kellye Garrett

Hot on the heels of her LIKE A SISTER release date announcement, Kellye Garrett is introducing her new website. Make sure you head over to her page and check out all the information on her upcoming book, interviews and features. Ms. Garrett has a lot going on and you need to keep up.
Learn more at Kellyegarrett! 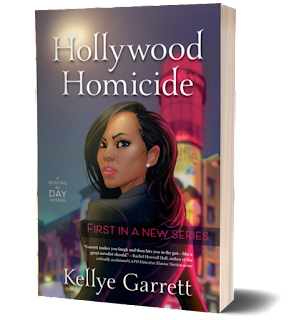 Dayna Anderson doesn’t set out to solve a murder. All the semi-famous, mega-broke actress wants is to help her parents keep their house. So, after witnessing a deadly hit-and-run, she pursues the fifteen-grand reward. But Dayna soon finds herself doing a full-on investigation, wanting more than just money—she wants justice for the victim. She chases down leads at paparazzi hot spots, celeb homes, and movie premieres, loving every second of it—until someone tries to kill her. And there are no second takes in real life. 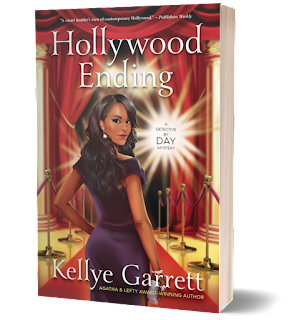 Tinseltown’s awards season is in full swing, and everyone is obsessed with dressing up, scoring free swag, and getting invited to the biggest awards shows of the year. But when popular Silver Sphere Awards publicist Lyla Davis is killed during a botched ATM robbery, the celebratory mood comes to an abrupt halt.

Dayna Anderson—an actress turned apprentice private investigator—uncovers the killer almost immediately. Unfortunately, what starts as an open-and-shut case turns out to be anything but. Lyla’s murder was no robbery-gone-wrong. Someone hired the gunman to kill her. Diving back into the investigation, Dayna gets a backstage look at the worlds of gossip blogging, Hollywood royalty, and one of entertainment’s most respected awards shows—all while trying to avoid her own Hollywood ending. 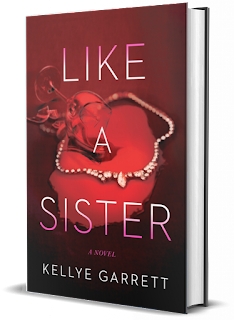 In this twisty, voice-driven thriller, no one bats an eye when a Black reality TV star is found dead—except her estranged half-sister, whose refusal to believe the official story leads her on a dangerous search for the truth. 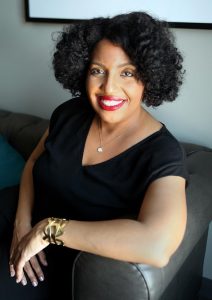 Posted by Marietta Miles at 1:47 PM