The Publishing Industry's Head Is Up Its Ass... and So Is Politico's

Politico published an article that threw David Joy into a Twitter rant of epic proportions.

The article claims that, in the wake of Trump's political victory, the publishing industry is rethinking its approach to publishing.


"Its members are asking themselves how literature became so detached from the contours of American life in so many parts of the country. The perspectives of the white working classes and the rural poor, the demographics that handed Trump the presidency in 2016, have been largely absent from the novels printed every year." 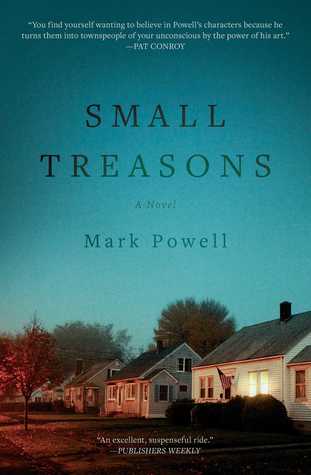 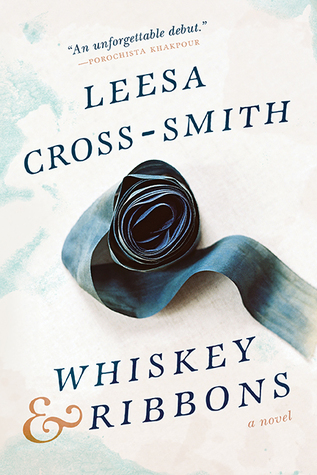 Hell, here at DSD we don't need to look any further than our own Marietta Miles to be able to cite someone who is writing about unconventional protagonists who are poor, desperate and pushed to their limits. 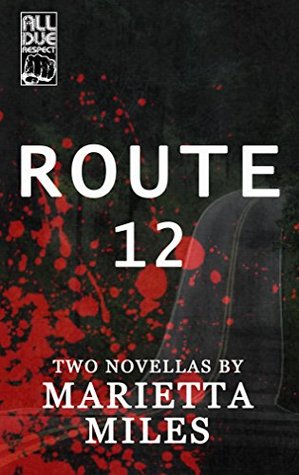 While I have an appreciation for the idea that the publishing industry is waking up to the fact that the self-indulged youngsters who shoe their way in with an MFA and publishing industry connections do not have all that much to say to most of the rest of us who have actually, you know, had some serious life issues and lived, I think the article betrays a lack of awareness within the industry of the full spectrum of publishing. There are a lot of small presses out there doing amazing things and taking risks that the Big 5 will never take because they are solely focused on profit margins and profile.

Frankly, the biggest thing that strikes me about that quote from Politico is the word white. As though making poor white people a new focal group makes them somehow a minority. We aren't. We're the majority. And it concerns me that instead of the publishing industry focusing on its lack of diversity as a whole it's instead focusing on reaching the presumed demographic of Trump voters that it thinks it can make money off of. I mean, in other words, they learned from ABC's move to reboot Roseanne and want to copy the formula.

"On the morning after the 2016 election, a group of nearly a dozen ABC executives gathered at their Burbank, Calif., headquarters to determine what Donald J. Trump’s victory meant for the network’s future.
“We looked at each other and said, ‘There’s a lot about this country we need to learn a lot more about, here on the coasts,’” Ben Sherwood, the president of Disney and ABC’s television group, said in an interview.
They began asking themselves which audiences they were not serving well and what they could do to better live up to the company name — the American Broadcasting Company. By the meeting’s end, they had in place the beginnings of a revised strategy that led the network to reboot a past hit centered on a struggling Midwestern family, a show that had a chance to appeal to the voters who had helped put Mr. Trump in the White House."


The bigger publishers may be on some sort of naval gazing journey that's going to prompt them to think about the heartland for a few months but I expect much of what they come up with will be the educated perspective on escaping the small towns and poverty that they associate with poor white people. And by the time their books hit the shelves the next election will be upon us, with the next social demographic that needs to be indulged emerging and anyone in the industry who only sees this as a wake-up call to focus on poor, white readers will drop that group and move on to the next one. In the midst of the current racist administration let's not forget people who are gay, trans, bi or otherwise. Let's not forget people who are black or Hispanic or Native. Let's not forget Muslims and atheists and Jews.

How about we stop picking the fucking flavor of the election cycle and actually pay attention to all human beings who make up our world?

On the one hand, I'm a stickler for good writing and for technique and I'm my own worst critic on that front. I hate using my phone for things and seeing typos from spellcheck and from my fat fingers end up on Facebook or Twitter.

But I'm almost at the point where I'm not interested in reading a book if the author has an MFA. Publicists, please, don't lead with that. The form letters can be boring enough but if you think education will make me want to read a novel you don't understand me. I'm looking for great stories and authenticity that comes through in the writing. This isn't true of everyone, but studying alone doesn't make you insightful. God in heaven I want the book that is so absofuckinglutely original that I have to read it. I was looking through some review options recently and saw this description:

A romance for sadists. A comedy for sociopaths. It's a male on male urban fantasy tale of horrific attraction between two middle aged men who aren't what they seem. Or what they want to be.

It's hard to knock an industry for the slim chance that it might be self aware enough to realize there are a bunch of people in this country that don't live in New York City, don't spend 5-7 years in college and couldn't care less about the Oxford comma.

But geez lou-fucking-ise, when are they going to realize that education is not the hallmark of what makes a great writer? The objective is to look for great, compelling stories. The market is there and if they haven't picked that up from movies already I don't even know what to say. 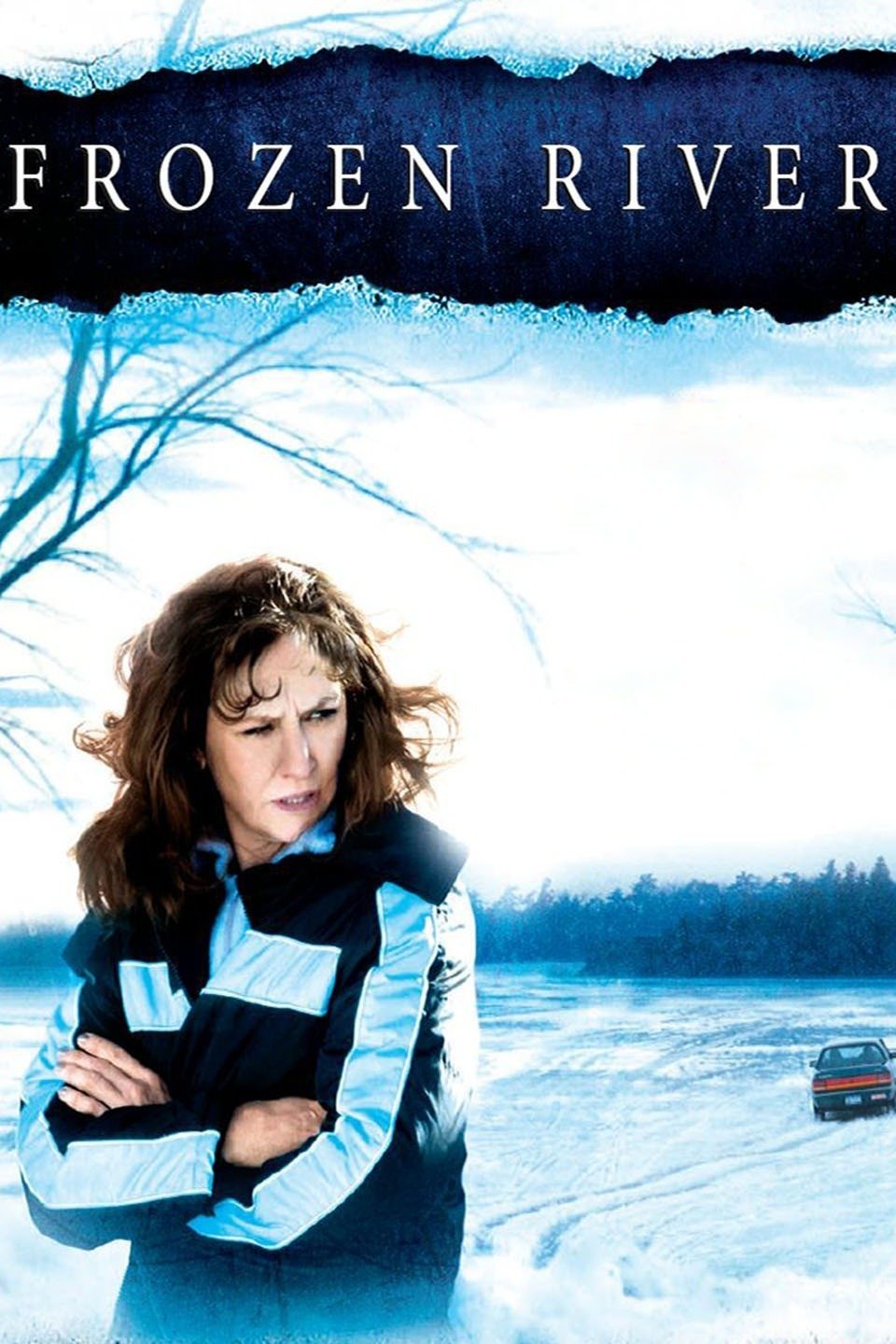 Poor, white woman at the heart of a crime story. 2008. Not 2016; 2008. You'd think with the Academy Award nominations that the publishing world might have noticed... 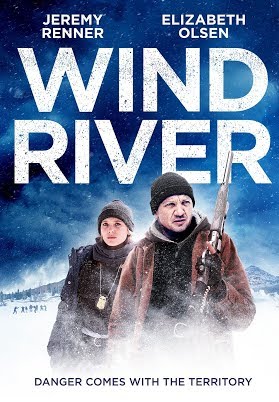 And I'm sure that between Frozen River in 2008 and Wind River in 2017 there were a ton of movies that could fit into the new demographic the publishing world has apparently just discovered. (edited to add.. What about books like Winter's Bone? Shows like Justified? How can this demographic be a news flash now?)

I welcome all writers of diversity and diverse stories. I don't care if you're with a small press. If you have something new coming out and are seeking some promotion email me via Toe Six Press (sandraruttanattoesixpress @gmail.com). I don't care how mainstream you aren't; I just care about great, authentic stories. I will regularly feature books and writers on the site, no matter who published you.

Hopefully, more people in publishing will embrace the same philosophy, but this is an industry that's slow to change.

Look for the small presses to lead the way.
Posted by Sandra Ruttan at 5:44 AM