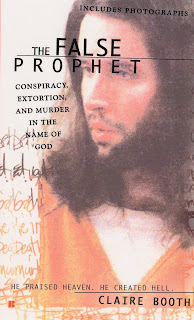 Sounds like great book. Great way to start a career.

Thanks, Pattinase! Although it was a tragic case, writing the book was a once-in-a-lifetime experience!