Scott's Note:  Dana King has a new novel out - Bad Samaritan, from Down and Out Books. It's the 5th in his Nick Forte series, and this time the private investigator gets mixed up with the world of men's rights activists.

You know this is going to be a case that takes some decidedly ugly turns.

Dana has appeared here before, a couple of times, so I don't think he needs much more of an introduction.

Dana, tell me about that book:

It’s foolish for a writer with my footprint in the industry to write anything too topical. Whatever catches my fancy will no longer be topical—possibly not even remembered—by the time I write the book and get it published, which takes close to three years in my case. (A year to a year-and-a-half to write, then working with the publisher, then getting a spot on the schedule.) It’s not like Michael Wolff dishing the dirt on the Trump administration, where the book can be on shelves weeks after he finishes the writing. There’s not that kind of demand.

That’s not to say I don’t write anything topical. I just try to focus more on how the controversy affects the people in the universe I’m writing in. A few years ago I was at a conference when author C. J. Ellison spoke about how many woman writers, especially in her genre, have to not only use pseudonyms but go to some lengths to keep their real names out of the public domain. It’s a safety issue. This struck me as the kind of thing up with which Nick Forte would not put, so notes were made for a story I could write when I finished whatever I was working on at the time.

Men’s rights advocates were all over the news by the time I got around to plotting the book. I honestly don’t remember why they had people particularly revved up that time. Could have been a mass shooting by one of their ilk, or Gamergate. Something smelly like that. It seemed a perfect tie-in to the idea C.J. had generated and allowed me to explore a little of the darkness that had been creeping into the Forte character. Timeliness didn’t enter into it, except for the coincidence of MRAs being in the news when I was casting about for the rug to tie the story together.

The trick of writing a book about something topical—especially something that can be viewed as a “right and wrong” issue—is not to make it into a diatribe. I once read a book by a well-known author that was so heavy-handed in pushing his point of view I almost didn’t finish it. And I agreed with him. It’s okay to have a point of view—all books need a vision—but the author’s job is not to make sure the readers know what he or she thinks. If a writer wants to get a point across, our job is to get the readers to think about aspects of the issue by entertaining them. Don’t shove it down their throats. They’ll gag on it. If you truly believe you’re on the side of the angels, lay out the arguments as even-handedly as you can. Readers will get it. 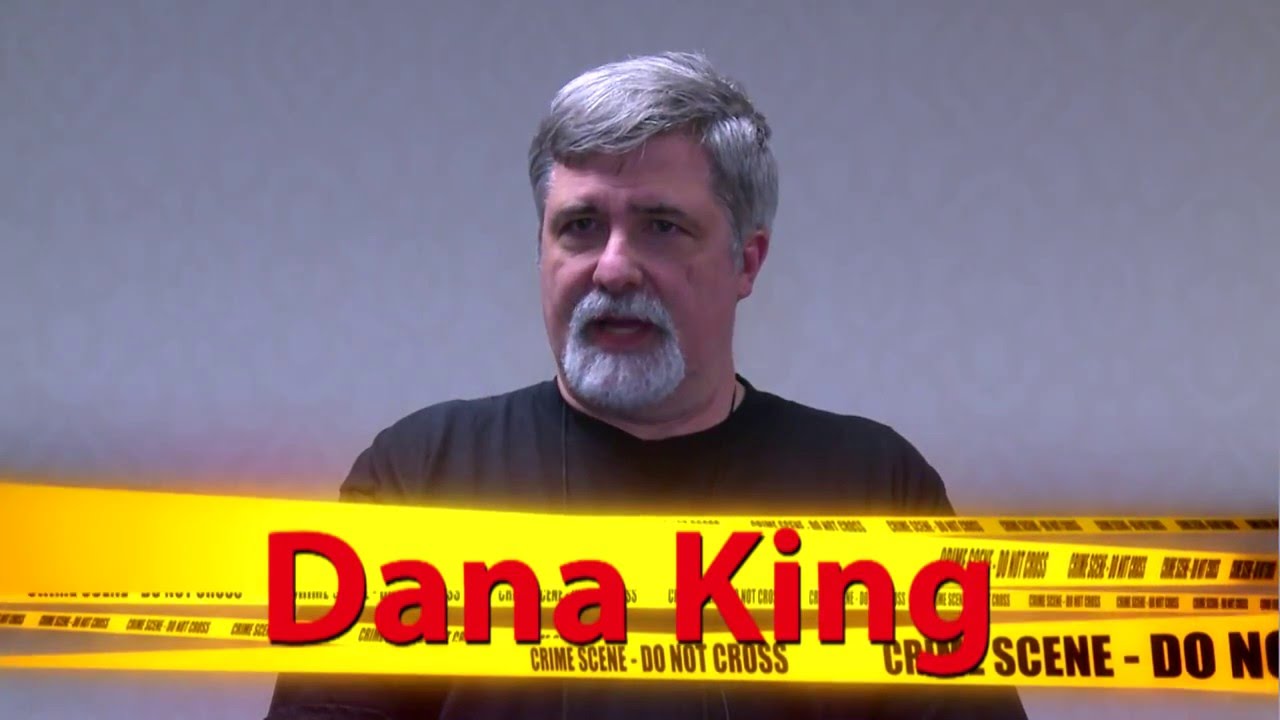 As fate would have it, Bad Samaritan comes out just as the #metoo movement hits its stride and the kinds of things women are subjected to are brought into the light from a somewhat different angle. I hope the book entertains, and I hope it also gets people to think a little. I don’t care if they agree with me. The best result would be for people to disagree about where I personally stand on the matter based on their own perspectives. Maybe argue about it. Call me names.

It matters far less to me what people think of the book—or of me—than it matters that I get them to think at all. The best books are those that entertain and leave something to think about after the immediate gratification of the entertainment had worn off. That’s a goal worth shooting for.


You can get Bad Samaritan on Amazon here.
Posted by scott adlerberg at 3:00 AM