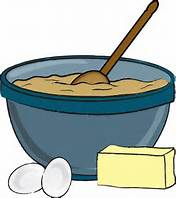 ✓  a clear protagonist with a special ability
✓   a clear antagonist you want to see defeated
✓   losses the protagonist has suffered
✓   clear allies to the protagonist that are helping them accomplish their mission
✓   high stakes - the fate of the world rests in our protagonist's hands
✓   love = personal motivation for the protagonist and risk of significant loss
✓   action - people don't just stand around talking or sit around thinking - stuff happens, the characters have to
fight to save themselves and others, more than once
✓   actors I've seen be convincing in other roles, suggesting they have some degree of ability

Over the weekend we watched a movie based on a series of books. I'm not going to divulge which one, because it doesn't matter. It wasn't the first movie in its series. We'd seen at least one other movie in the series and it was above average. Not great. Not life-changing. Just solid with no complaints.
It was enough for us to return for a second offering, but after this weekend's experience I doubt we'll watch more in the series, unless we're still trying to determine what caused the trainwreck that this movie was.
As we watched it I couldn't help but be fascinated by the story that the writers, director, producers and actors hadn't intended to tell. What had made this movie fail so spectacularly? I'd seen more than one of the actors in other roles where they'd performed well. One's an Oscar winner, if that means anything to you. More than one have been in certified box office hits.
The good guys and bad guys were clearly identifiable, and there were just enough guys that were shades of grey to allow for a few twists. There was plenty of action that involved our heroes fighting their way out of danger and escaping death yet again.
And yet the movie fell apart. It failed to engage us from the start, had various members of the family questioning the plausibility of some character actions, while others cited the predictability of the plot.
The movies in this series are based on books that have been successful in terms of sales standards; however, our avid teen reader gave up on the books partway through the series. Now, this is a reader who reads fast and reads plenty of long books (I think we gave her a Dean Koontz book when she was 9) so the reason isn't that it was above her ability to follow. The reason she quit the series had to do with boredom and unnecessary confusion within the story that made it lose appeal.
Oddly enough, that seemed to translate through to the movie versions clearly.
Now, in my non-writing life I provide critiques and editing services to writers, and I find myself trying to explain what can't be quantified about a manuscript. As a result, I was recently reading a list of reasons why manuscripts are rejected by editors, and found this near the top of the list:

The manuscript doesn’t seem organic or authentic. “If you’re trying to follow a trend, you’ll lose your voice,” says Scheina. “If I feel like this is something I’ve already read, I’ll put it down.”

I don't envy the job that editors have. There's a pressure to acquire books that will perform to a certain sales standard, and editors lack a crystal ball that will enable them to foresee popular trends in society that will affect reading habits often as much as two or three years from when the manuscript is first submitted to them.
And then there's the imitation game. In the hopes of acquiring the next blockbuster, when a book or series breaks through with millions in sales and a Hollywood film series that only drives sales higher everyone wants a piece o that action. Publishers jump on the bandwagon and acquire anything that can be marketed comparably that they can get their hands on.
The result is often a lack of authenticity that makes the product feel more like a knock-off rather than a superior, unique product.
There's a certain je ne sais quoi about a story that makes it work. This is what's so hard to pinpoint for ourselves and explain to others. A story that resonates is always more than the sum of its parts. It's more than words on a page and it's more than things the characters do. It's how the motivations and consequences affect our audience that will make the story stay with them and prompt thought and discussion years after being seen or read.
There have been a lot of stories over the years about people who are different being persecuted by those who are afraid of them. For me, everything compares to the first story I recall reading about mutants with special abilities who were not accepted by society. 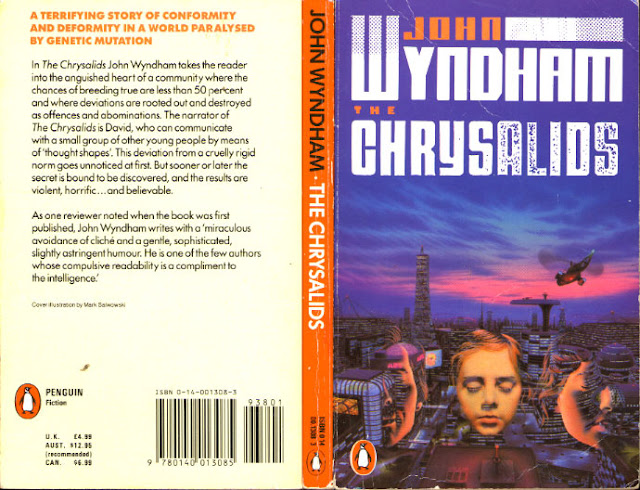 When I first started seriously attempting a manuscript I was terrified of reading books within that genre. I was afraid someone else would have already written a story with my idea and that my story would be pointless. What I eventually realized was that there are a limited number of types of stories we're all writing, but it's what we as the author bring to them that makes them stand out. It's our life experiences, our secret knowledge, our perspective that will help us infuse the characters with life.
It's possible to take all the ingredients and produce something that's truly your own, that adds to the subgenre and enhances it because it has that organic quality that only you, as the writer, can bring to that twist on the subgenre.
You have to tap into your own soul to infuse your feelings, knowledge and experiences into the characters in a way that makes the story genuine, so that it will resonate with the audience.
When a writer tries to copy what's worked for others or tries to replicate their own past success the focus isn't on writing from themselves; the focus is on trying to anticipate how the audience will interpret the product. At that point the artistic process has been compromised and the ingredients of a story alone won't mask the fact that the tale doesn't rise above the level of an imitation.
Original or knock-off. You can have a certain amount of success copying what others have done, but you'll never be considered a one-of-a-kind artist. I actually think it's harder for those who are trying to copycat others to break into publishing because there are many talented writers who can be commissioned to write or ghostwrite specific types of stories publishers are looking for, and without a focus on artistic authenticity the writer has nothing original to offer to a publisher that anyone else can't produce.
The type of writer you'll be is up to you, and whether or not you succeed in acquiring a publishing contract may depend on it.
Posted by Sandra Ruttan at 8:25 AM