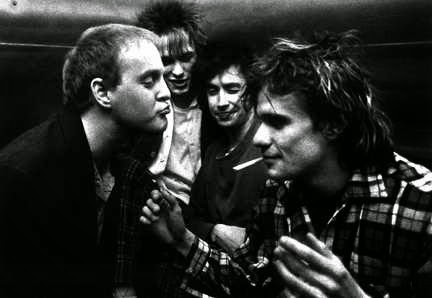 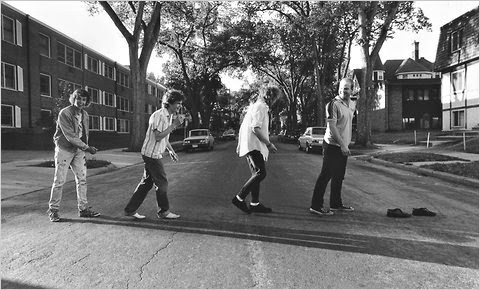 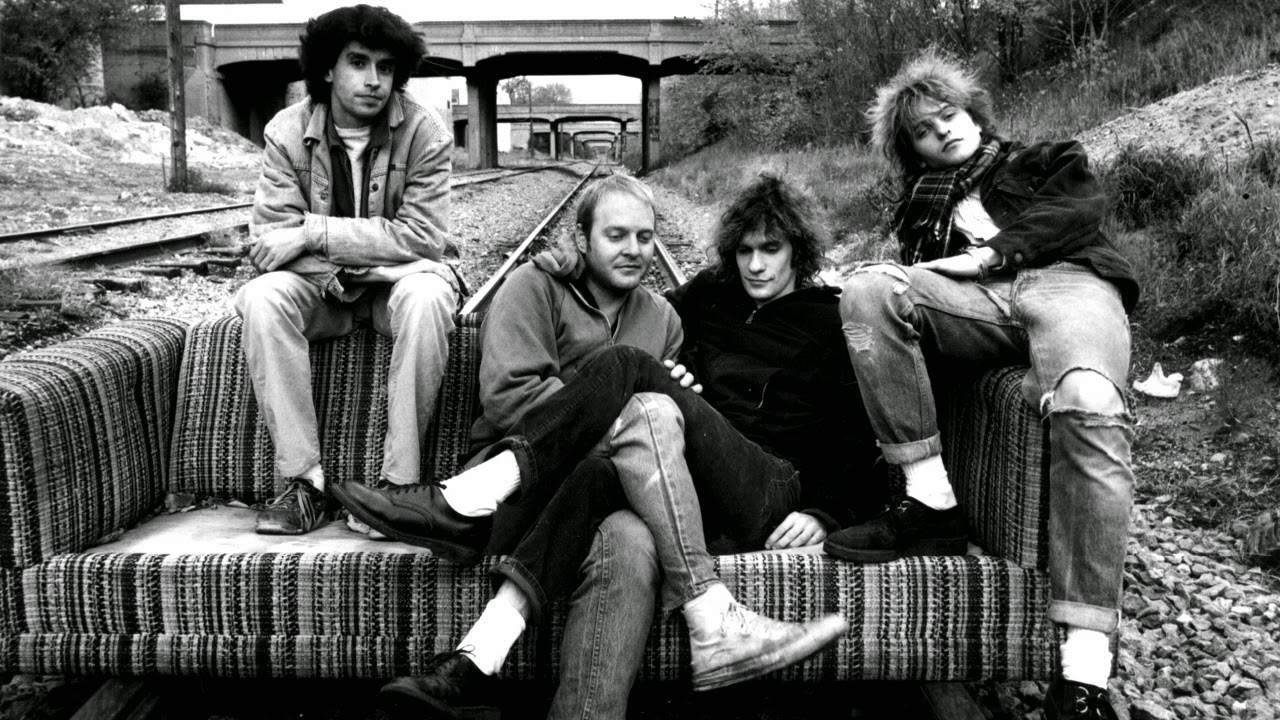 by Scott Adlerberg I wrote a bit here a couple of years ago about the show Goliath , having then just seen its third season.  I recently fin...