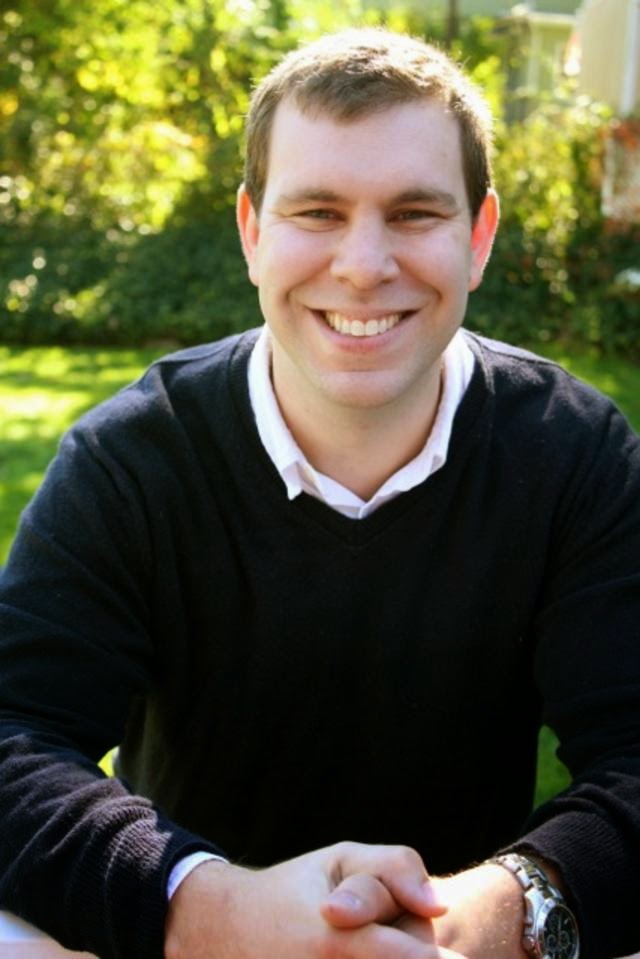 When Dennis Lehane finished Prayers for Rain, he said that Patrick Kenzie’s voice went away from him.  He didn’t hear Kenzie and because of that he moved on to other ideas—Mystic River, Shutter Island, and so on.  Eventually he came back to Kenzie—or, rather, Kenzie came back to him, and Lehane wrote Moonlight Mile.

Back in 2007, I was working on the Jackson Donne series.  Jackson Donne started out as the typical private eye, someone mourning the death of his fiancée Jeanne.  She drives the series, motivates Donne and some other characters.

The first Donne novel, When One Man Dies, was about to be published and I was working on the sequel The Evil that Men Do—which would be published in 2008.  I was deep into Donne by then, his voice throwing ideas at me left and right.  And then, just weeks after Evil came out, my publisher dropped me.

I needed to reboot, try something new.  I wrote Witness to Death, a book set in the same universe as the Donne series, but with nary a mention of Mr. Donne.  I moved on to other things, and even briefly considered leaving writing—focusing on my teaching career.  I got married, had a kid,  and went back to grad school for a while.

Somewhere in there, I self-published Witness to Death and it did quite well.  And for while, I thought about what I would do next.  I’d start a short story and stop it.  I’d scribble some novel ideas down.  Things weren’t going anywhere.  Occasionally, I’d think about Jackson Donne, and wonder if the series was over.  I had no ideas from him.  I was different now, much different than when I wrote about him.

One afternoon, I sat down to watch Doctor Who.  It was during Matt Smith’s second season.  I remember this very, very clearly—mostly because Steven Moffat, the writer of the series, surprised the hell out of me.  He took a character that had been around for 50 years and managed to do something that I didn’t expect.

An astronaut came out of a lake and shot him dead, on screen.  Now, we all knew that the Doctor wasn’t really dead.  That somehow, Eleven would find his way back to life somewhere over the course of the season.  But that particular moment came out of the blue.

And that’s when I really started to think about Jackson Donne again.  About series characters, and about how to surprise readers.  Suddenly, I had it.  The moment that would turn the series on its ear.
Jeanne wasn’t dead. 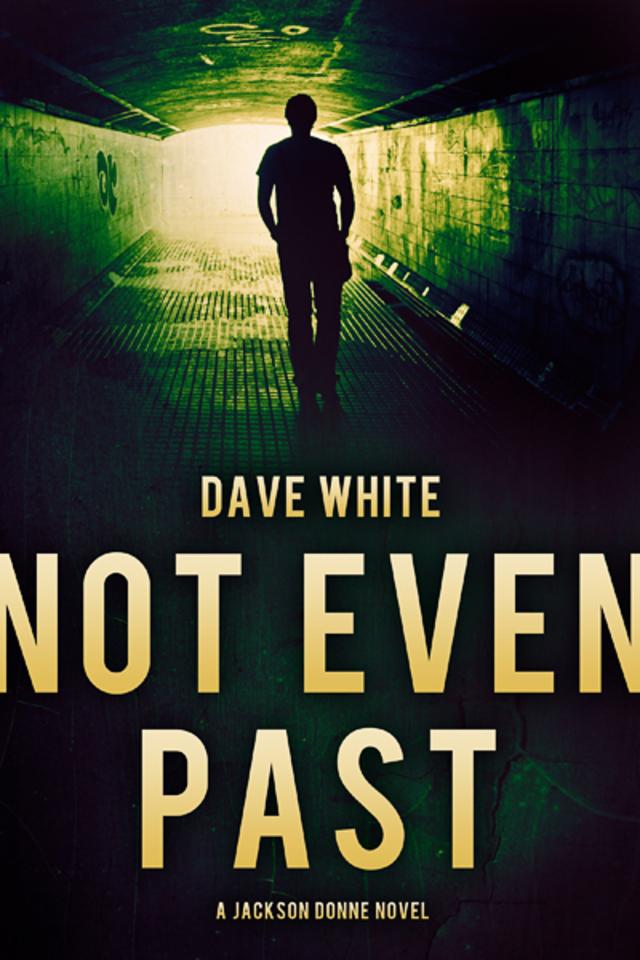 And, as I wrote the book, Donne himself started to surprise me.  He was no longer the typical private eye—actually wasn’t even typical in When One Man Dies.  He’d grown, changed, and evolved in the years since I’d wrote about him last.  He was talking to me, and I was talking to him.

Now, after a 7-year absence, he’s back in Not Even Past, trying to find out why and how Jeanne is still alive.  I’m talking to Donne again.

Yes, series characters are hard—because each book has to be the same, but different.  However, if you’re willing to dig deep and try something different, you can mine new angles and still be shocking.

And, just like Doctor Who surprised me, I hope Not Even Past will surprise new and old readers alike.

I know exactly what you mean. I wrote three PI novels while the first made the rounds, and moved into multi-POV stories when nothing happened. A couple of years ago I had a story I wanted to write for the PI, and it wasn't there. Wrote over 20,000 words before i realized the voice wasn't happening, and the book would be better set in the other series, where I think it worked well. Now I'm back to the PI, with a idea better suited to him, and things are going well. (I also wrote a couple of short stories with him in them, to "keep in touch," so to speak.)

As for Lehane and Kenzie, I'm a huge fan, and remember reading interviews where he talked about that. The problem I see is Kenzie never did come back to talk to him for MOONLIGHT MILE, as it's nowhere near as good as the others.

Good luck wit this one. it's good to see Donne back.