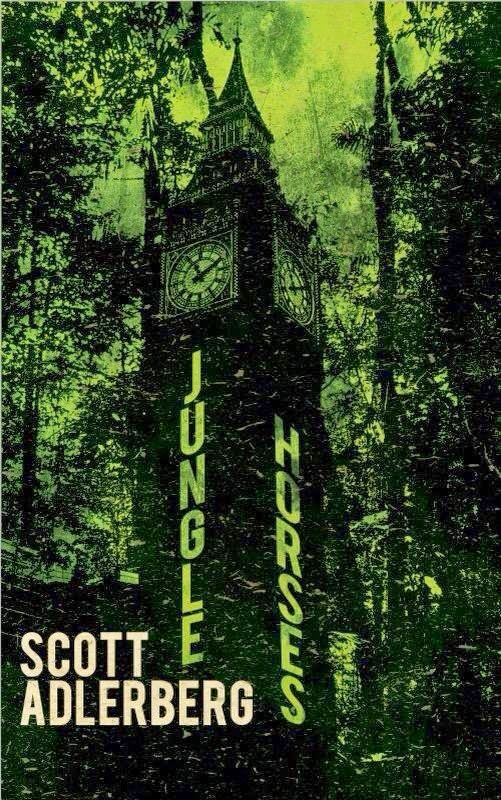 Bio Info:
Scott Adlerberg lives in New York City. He is the author of the crime novel Spiders and Flies, and his short fiction has appeared in various places including Thuglit, All Due Respect, and Spinetingler Magazine.  Each summer, he hosts the Word for Word Reel Talks film commentary series in Manhattan. His novella Jungle Horses is out now from Broken River Books.
Posted by Brian Lindenmuth at 5:00 AM