When Carina Press made the offer to publish my Mistress of Fortune novels, I was really excited. I'd been working toward getting published for years, had spent months polishing the first book, and had queried many agents in my pursuit of a publishing deal. In so many ways, the offer from Carina Press was the fulfillment of a lifelong dream.

Carina is the digital imprint of Harlequin, which meant that the book would be, at least initially, ebook only. I'd be lying if that didn't give me some pause. But it didn't take me long to make my decision. At this point in my reading life, virtually 100% of the books I read are ebooks. I will occasionally buy a print version when it's a friend and I want a signed copy, but I almost always buy the ebook as well so I can read it on my eReader. And you know what? I read at least 15% more books than I used to as a result. Sure, I love print--I will always love print. But for everyday reading--books I don't intend to collect-- ebooks are my jam. So why wouldn't I consider an ebook-only deal? That pretty much settled it for me.

Carina Press is known more for romance than mystery, but nevertheless they're proving themselves a contender in the genre. Dear Author says:

"I think Carina Press mysteries are overlooked despite being really good. They don’t have a name for mysteries…yet. The reviews for this book are largely positive and all of them comment on the smart mixture of both historical fiction and crime fiction."

On September 29, Carina Press will publish my latest novel, Mistress of Lies, along with three other unique mysteries that I'm really excited about. I asked these authors to tell me why they chose to go with a digital deal like I did.


"As much as I love my old books, and enjoy thumbing through well loved pages, the reality is that almost all of my new reading, be it comics, fiction or the news, takes place digitally. When I was thinking about what kind of publisher I wanted for my book, I made a decision to look for someone with a digital first approach to publishing, as well as a company with a deep relationship with their readership. Carina fit the bill perfectly. Plus, their editors are spectacularly talented. As a writer, I couldn’t ask for anything more.

The one downside to digital is that I had to buy my mom an eReader so she could download my book, but it was time she joined the 21st century anyway."

Rosie Claverton, th UK-based author of Code Runner, has this to say:


"For me, the appeal of a digital deal was all about the publisher. Carina Press are a small press, so everyone knows everyone and everyone's in the know. Most of the editors are on Twitter and they're friendly and approachable. Their open submissions policy, similar to other digital-first publishers, means that I worked directly with my editor from the word go.

My friends and relatives took a while to get used to the ebook-only option, but they soon get behind the idea when they realise the prices! When books are affordable, they reach a wider audience and I'm delighted at how quickly folks snap them up."


"You know what’s harder to explain to friends and family than the fact they can’t put my book on their bookshelf because it’s only available digitally – as in not tangibly – not at the bookstore or Walmart or Target? Nothing. There’s absolutely nothing more confusing, frustrating and ridiculous than explaining the concept of a digital book deal to people who aren’t digital readers. Even the casual-ebook-enthusiasts assume all books have a print option.

They don’t. Seriously. They just don’t. *shakes head slowly* No.

So, why on earth would anyone intentionally choose a digital only or digital first publisher? Well, maybe it’s just me, but personally, I think digital presses are amazing. In the five years since I started writing, I’ve seen catastrophic landscape changes to the face of this industry and a massive shift in the dynamic between traditional publishers and their tech-first counterparts. I love that books can be offered at a jaw-dropping low-low prices (and occasionally FREE), thus making those stories affordable to anyone. I love that people can read my books on their laptop, tablet or smart phone. I love being part of a new era in publishing. Thanks to publishers like Carina Press, I’m making friends, finding readers and reaching my dreams."

I'm looking forward to our collective release day, September 29. Here's the scoop on our books: 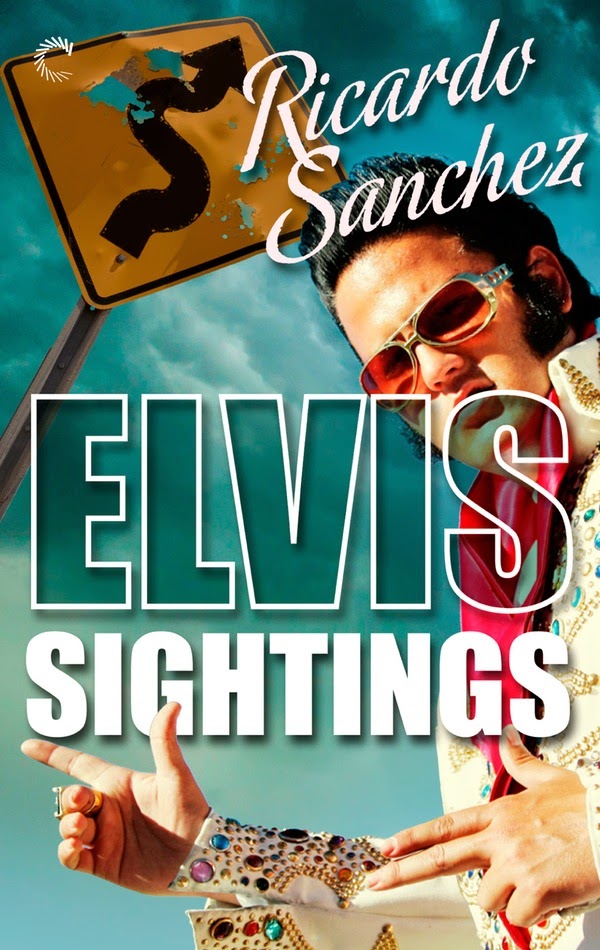 When Floyd is sent to Kresge Wyoming to prove, once and for all, that Elvis didn’t die on the toilet, he’s beaten up, roped into a search for a missing town councilman, and threatened by government agents. If he can manage to survive a Viking re-enactment and the clubs of men in black, he might just save the town, find Elvis and get the bearded lady. 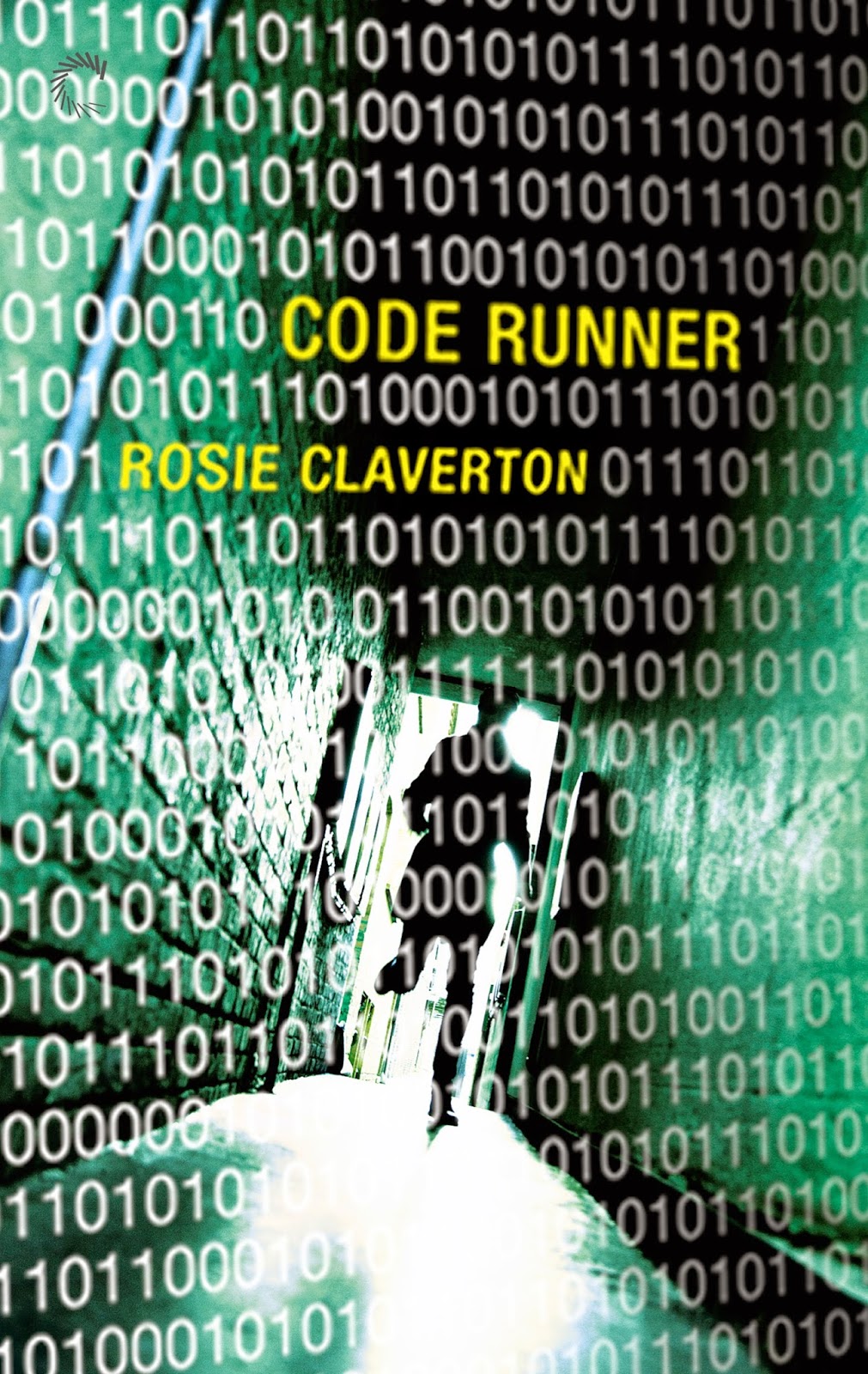 Ex-con Jason Carr is framed for murder and agoraphobic hacker Amy Lane must prove his innocence before the police, gangs and the mastermind behind it all, hunt him down. 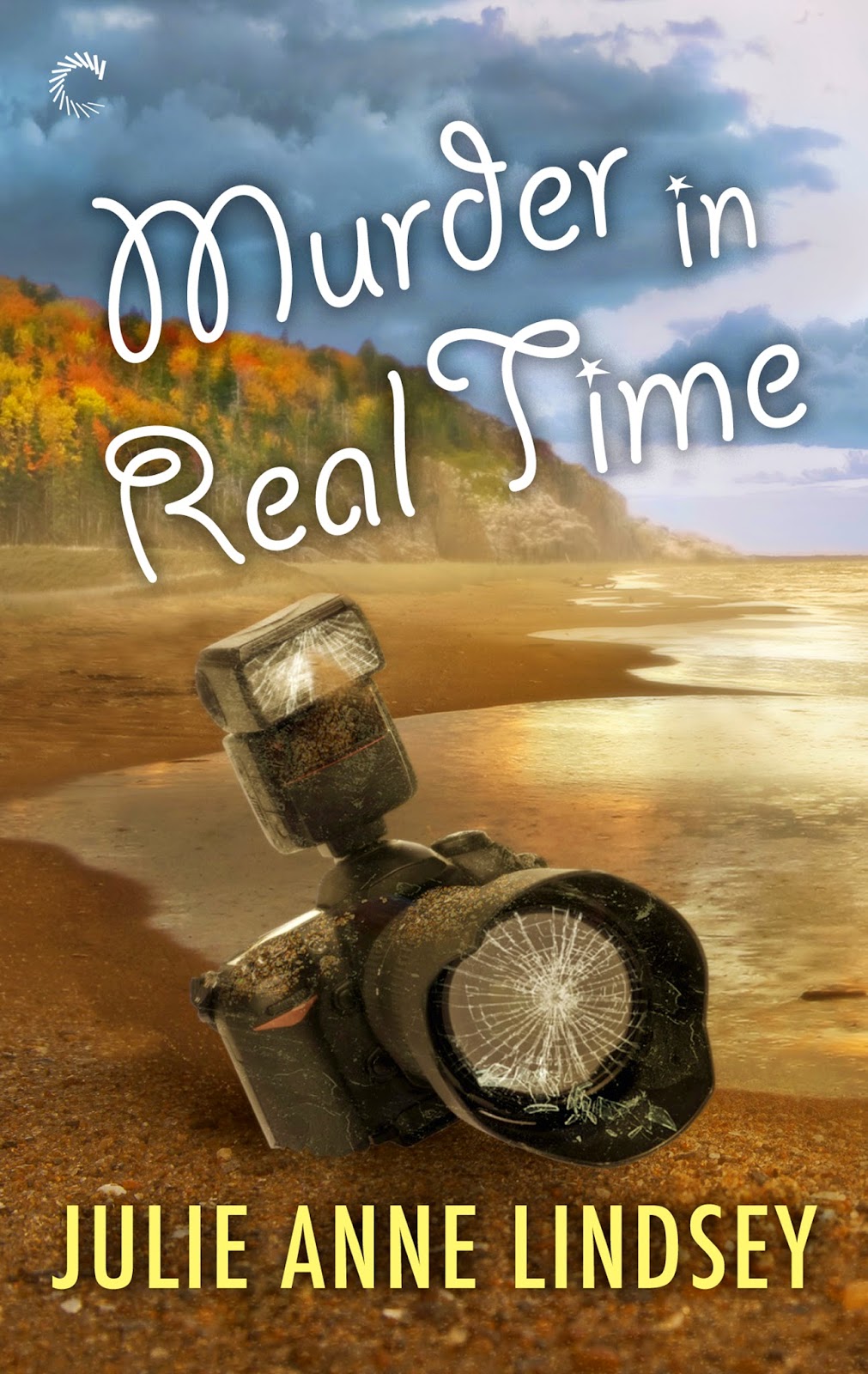 About Murder in Real Time:

Mayhem, murder and a sexy secret agent follow downsized FBI worker Patience Price as she returns to her sleepy seaside hometown of Chincoteague, Virginia. When two members of a travelling reality television show are killed in a room at the local B&B—a room usually occupied by Patience's FBI agent boyfriend, Sebastian—she finds herself on the case. Sebastian doesn't want Patience ruffling any feathers but, as always, she can't help herself. 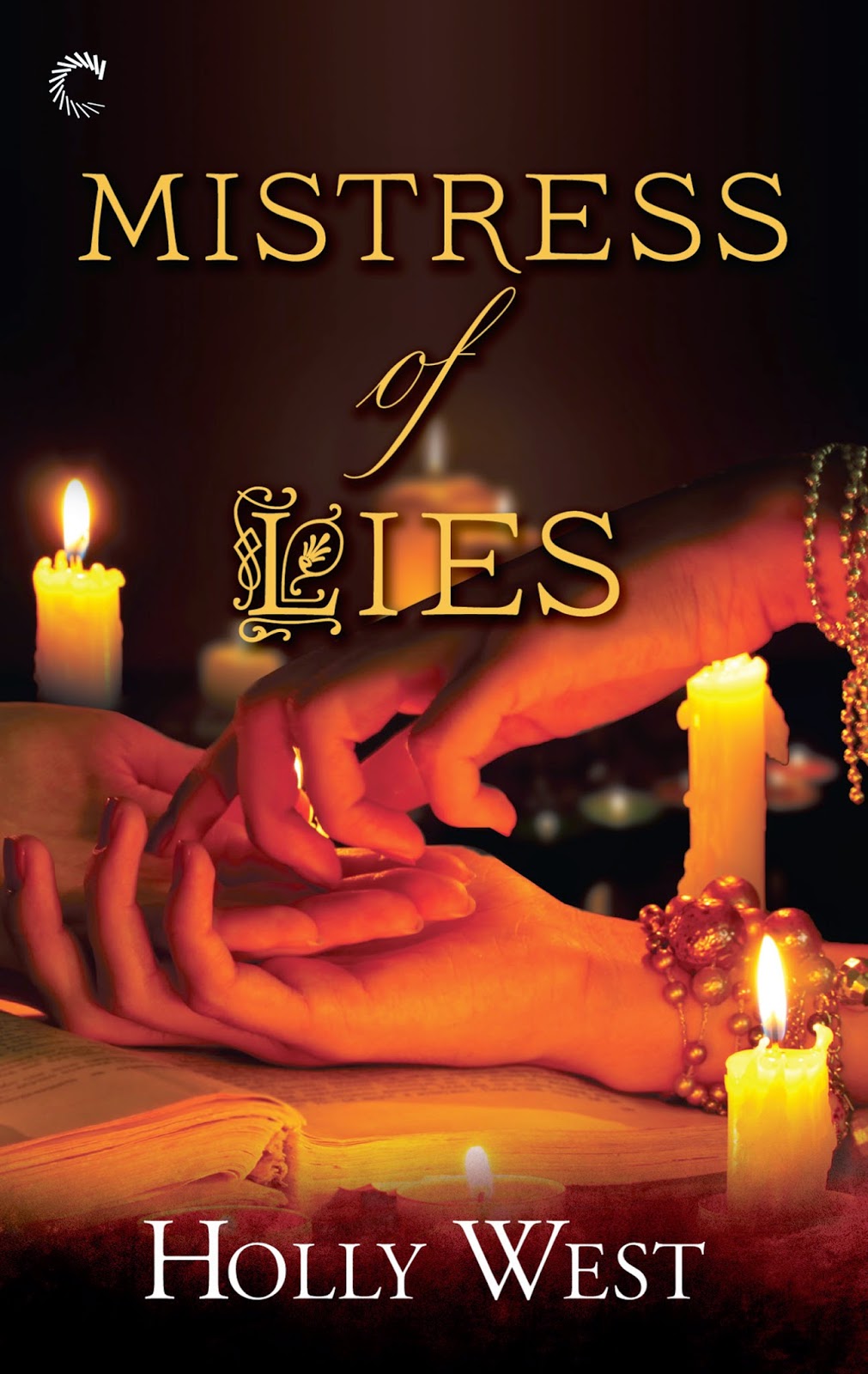 About Mistress of Lies:

A beggar girl claiming to be Isabel Wilde’s niece reveals that Isabel’s brother, Adam, was murdered during the plague. Isabel must take up an impossible task: discover the truth about her brother’s death, twelve years after it happened.

I've heard great things about Carina. Congratulations on your upcoming publication with them!

Thanks, Rebecca! Speaking only for myself, my experience with Carina has been great.