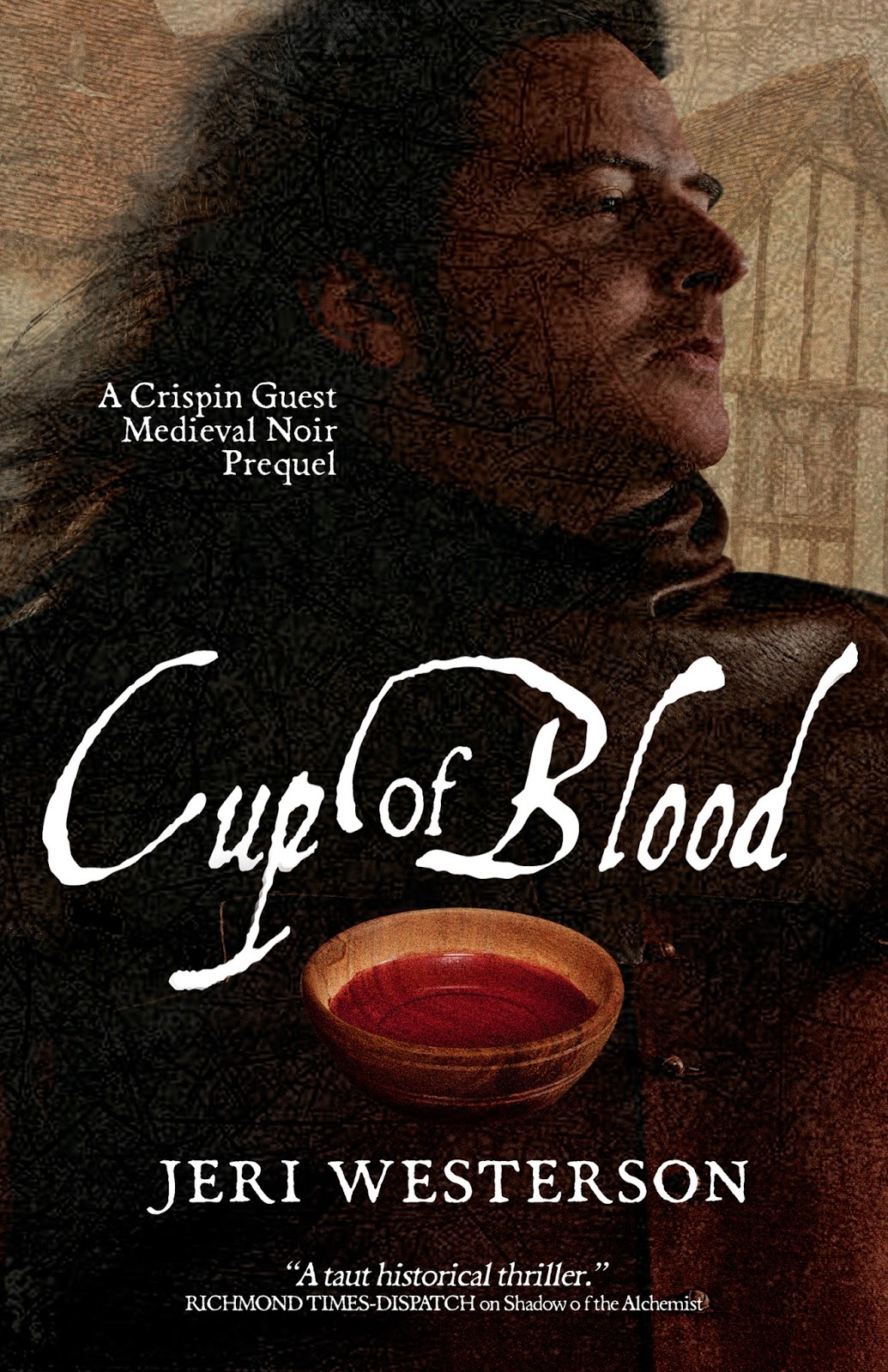 Are we ready to choose wisely? We just can’t get away from the Holy Grail. It’s stuck in our minds in popular culture. Indiana Jones and the Last Crusade. Monty Python and the Holy Grail/Spamalot. The Da Vinci Code.

But what is it exactly? We think of it as the one thing, the cup of Christ, from which Jesus drank at the Last Supper, instituting the sacrament of communion, “this is my blood...” But is it? Was it? Where do these legends clash?

We must go back much further to Celtic legends, the stories in Irish and Welsh lore, and examine what they considered their own holy of holies. In these legends are figures drawn to cauldrons, bowls, vessels, and sacred wells. Water—which was in abundance on the British Isles—was still considered sacred, especially in special ponds, wells, and lakes. Arthur gets his sword Excalibur fixed after he breaks it from the Lady of the Lake, a spirit living in the waters (and there are all sorts of demons and sprites of a watery nature in Celtic mythology). So please keep in mind about these holy vessels before we proceed.

Then there is the legend of Joseph of Aramathea. If you will remember, he was the good Pharisee who went to see Jesus and ask him some theological questions. He was so taken with him that he offered his tomb for Jesus’ hasty Sabbath burial. But before that, it was said that he saved some of Jesus’s sweat and blood in a cup, later said to be the same cup Jesus used at the Last Supper. After the Resurrection, Joseph was instructed by the Apostle Phillip to evangelize the Britons (how he knew they existed is a question for another day), and so Joseph set out on a perilous journey to England. Weary of travel, he stuck his staff onto shore and it immediately sprouted, and by that he knew he had “made it.” He was further clued in by the angel Gabriel directing him to build a church there. Where he stuck his staff was Glastonbury Tor. If you look at it today, you will notice that it isn’t close to water. But in days gone by, it was surrounded by water, and it was known by an even older legendary name; the Isle of Avalon.

Now we’re getting back to King Arthur, because Avalon is a holy island or perhaps a metaphor for Heaven. Tolkien called his Avalon the Grey Havens, the place where an aging Bilbo and worn out Frodo go to end their days, a Middle Earth version of Sun City for Wizarding folk.

Meanwhile, in the twelfth century, Marie de Champagne, the daughter of Eleanor of Aquitaine, asked her court poet Chretian de Troyes to add to the Arthurian legends that were already well known, and create a love triangle, and thus Lancelot was born. This tale of tragic lovers was a very popular theme in games of courtly love, but Chretian also wrote an epic poem called Perceval le Gallois, a grail keeper. But this was not the grail of Joseph of Aramathea, but a more Celtic “grail,” something not holy but just as wondrous; a silver salver—a big silver plate. Parsifal showed up in later Arthurian stories, depicted as a naïve nobleman’s son on his way to Camelot to become a knight of the Round Table.

In the thirteenth century, the German poet and knight Wolfram von Eschenbach wrote his own epic poem Parzifal, where the “grail” is a precious stone fallen from Heaven. And it is here that the heroic acts of chivalry inspired by true love start to get confused with the tales of Joseph’s Christian grail, the Templar Knights of the Holy Land confused with King Arthur’s knights, and soon everyone assumes that Templars, who are supposed to be guarding a horde of treasure, are also guarding the Holy Grail. Not the silver salver, the stone, the vessel, or a grand bowl, but now the cup of Christ that contained his blood collected while he died on the cross.

So the question is, was there ever such a thing as the Holy Grail? Could there have been now that we know the history of it? Well, that only makes it grand fodder for the many tales told about it...including my own in Cup of Blood, where my disgraced knight turned detective, Crispin Guest, encounters his own Templars who are supposed to be guarding the Holy Grail, which is now missing. Along with his search for the grail, Crispin gets tangled in papal politics, old loves returned, old friends turned rivals, a pesky cutpurse, and murder. Jeri Westerson involves her detective Crispin Guest with all sorts of relics in her Crispin Guest Medieval Noir series. The latest, Cup of Blood, is available now from Amazon. Read an excerpt, see a series book trailer, and look up her discussion guides on her website www.JeriWesterson.com.
Posted by Holly West at 3:00 AM

Jeri, is God trying to teach Crispin a lesson by making him deal with all those relics (the Grail included)??

Anonymous, that would be telling.

This is like a giant historical game of whisper down the alley. And frankly, it does make for grand fodder...

Dang, you are SMART! I love all this history. Can't wait to read the book.