It's the time of year when people go away on vacations. So I'm told. Holiday time for me means more time to sit at my writing desk. But I gather that some people like to go to a thing called a "beach" and they like to "read" some "books."

Well, unfortunately, books are dead, so these people need to find something new.

Wait...They're not dead? Okaaaaay. Well here are some books to read this summer. 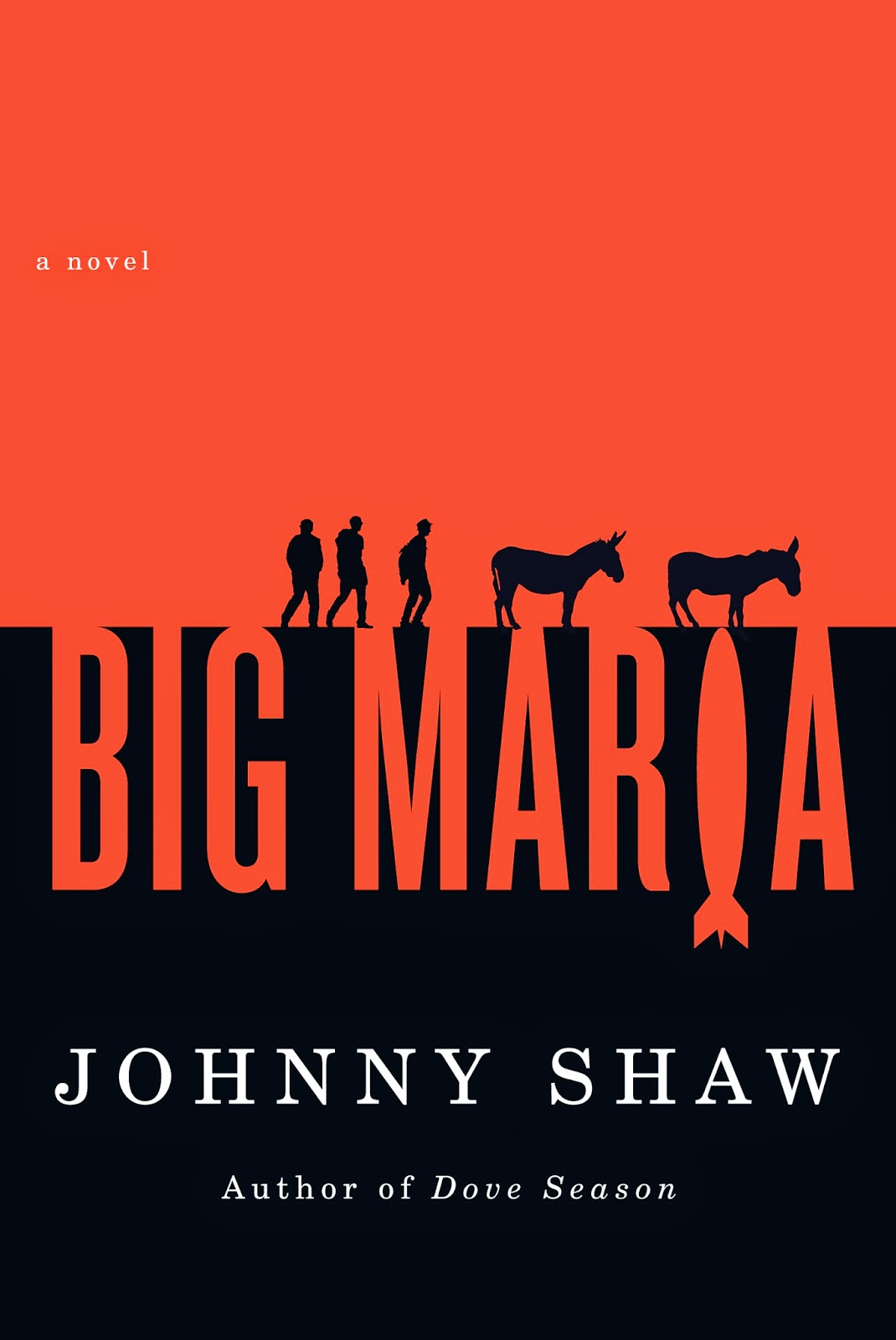 Uhh, Jay? This books been out for a while, why are you recommending it now? Well, dogs have had bollocks for their whole lives, doesn't stop them licking. Big Maria is exactly the kind of book I'd want to read on one of them vacation things. Three men who've spent their whole lives losing decide, for one moment, to think big. They set off in search of a dead man's gold that may or may not be buried in an abandoned mine. The only real problem, call it more of a technicality, is that the mine is on land that is now used by the U.S. military. It's where they try out all of their best and most explosive weapons. And they don't stop their exploding practice just for the sake of three trespassers.

The book is noir as hell, with some real moments of pain and despair, and it's also funny, with belly laughs that'll make other people on the bus think you're a bit of a weirdo. A dying Native American, a one-armed alcoholic, and a man called Shitburger; three men and two donkeys versus the might of the largest military in history. What could possibly go wrong?

Big Maria is The Goonies for adults, with a large dose of noir, and if that doesn't sound like the best book ever, I have no idea what's wrong with you.

This is my current read. In what passes for summer here in Glasgow.

I've been looking forward to this one for a while. Mcfet -aside from having good taste in which websites to write for- is one of the best crime writers on the block. Which block? The block. His previous books have all had that laid back, easy going, criminals-on-the-make feel. You know, the one that keeps leading people to comparing him to a certain Dutch master.

From estate agents plotting to blow people up, to women dressing as nuns to pull off a robbery, to an ageing rock band getting caught up in a gang war; Mcfet's books have all had a certain feel to them, a voice that sits halfway between caper and noir. It's a voice that's cause me a few problems; the writing style is so good that more than once I've found myself internalising it and taking it onto my next project, only to have to start again once I realise what's happening.

That's why I was so interested to hear about Black Rock. I like it when writers throw out all of the things they're good at and run in a different direction. It's a challenge and a risk. And in Black Rock, that risk has paid off. One of the best compliments I can pay is that it feels exactly like a John McFetridge book, even though it doesn't fit snugly next to any of his previous ones. The voice is there, the tone is different but recognisable, and the prose is as cool and easy as ever.

Black Rock is set in 1970, in Montreal. A city troubled by bombs, the FLQ, kidnapping and strikes. Eddie Dougherty ("Doe-Er-Dee") is a young cop who joined the force because he wanted to drive fast. By now, he's getting sick of driving fast. In the midst of racing around the city trying to find bombs, he stumbles somewhat-backwards into a murder mystery in his old neighbourhood.

I'm loving it. Check it out. 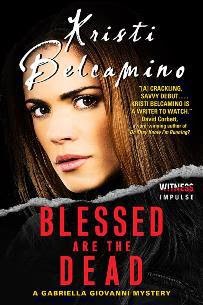 Next up for me this summer will be Blessed Are The Dead, by that Ms. Belcamino that you can see linked on either side of this post. Then I'll be locking myself away in the 1980's to research the book I'm working on after my current project.

One other quick recommendation. If you like to take an iPad or a Kindle Fire away with you to this "beach" thing, then you could do a lot worse than head over to ComiXology and load up on The Mercenary Sea.  It follows a bunch of smugglers and treasure hunters tooling around the south seas in 1938. It's flippin' ace. 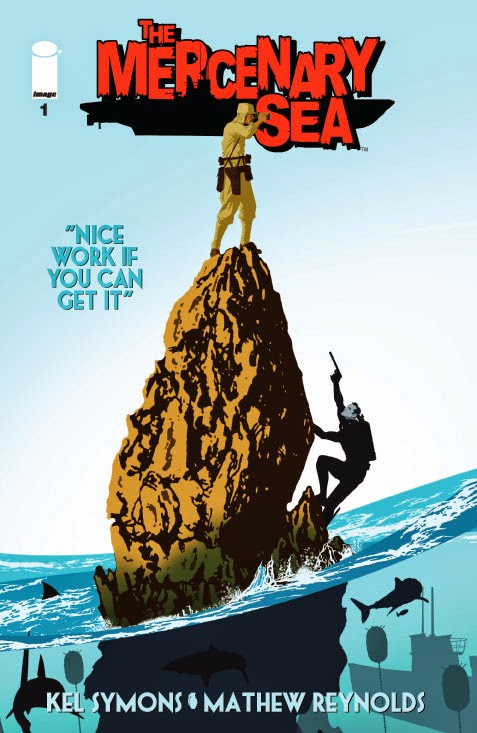