Bulletin Board: Links and Things

(I used to do these more regularly, maybe I should start up again. If only because there are some things that other link round up posts miss that crime fiction peeps might like.)

"Ex-Con #1 begins in 1985 with L.A. con artist Cody Pomeray, who had a gift for looking inside a mark’s soul with just a glance. But one fateful night, he targeted the wrong man — and was sentenced to the most savage prison in California. Pomeray would have been beaten to death on his first day if not for the intervention of Barnaby Creed, the most powerful crime lord in the Southland. Now it is 1989 and Pomeray’s out on parole, robbed of his special ability and tasked with doing Creed “a little favor.” He has no idea he’s just stepped into a long con, and this time, *he’s* the mark!" 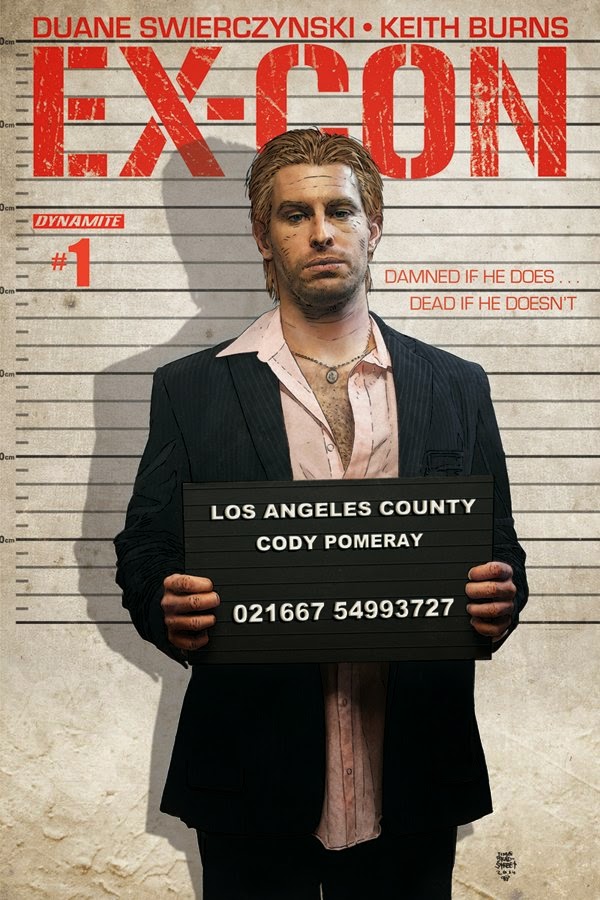 Posted by Brian Lindenmuth at 6:49 AM