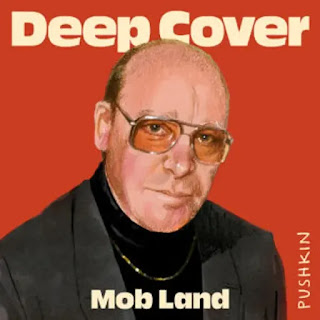 I recently listened to Season Two of Deep Cover, a podcast that deconstructs the story of one undercover operative. This time it’s Bob Cooley, a Chicago lawyer who becomes a fixer for the mob. He’s completely amoral, until he decides he doesn’t like the way he’s being treated. So he walks into a federal prosecutor’s office and offers to start wearing a wire.

That ultimately leads to arrests, indictments, and a serious dent in the mob’s power. The facts make for a good story, but it’s Cooley’s psychology that’s the really fascinating part of this 10-episode season. He’s full of contradictions and inconsistencies and his ability to rationalize his law-breaking is jaw-dropping. And it makes for excellent listening.

If you haven’t listened to Season One, you can find my take on it here.