I don't know about you, but where I live, it is god damn hot outside. Like, take three steps outside the door, burst in to sweat, turn around and walk your damp ass back in hot outside. In other words, it's time to stay inside and watch crime TV, preferably while wearing loose fitting but still indecently short shorts and sipping a cold drink.

My drink of choice is usually either an Old Fashioned or Liquid Death (cold water out of a can is so damn good I wonder why we spent decades drinking out of plastic bottles), but since I can't make you a drink, I thought I'd share what I've been watching this summer. 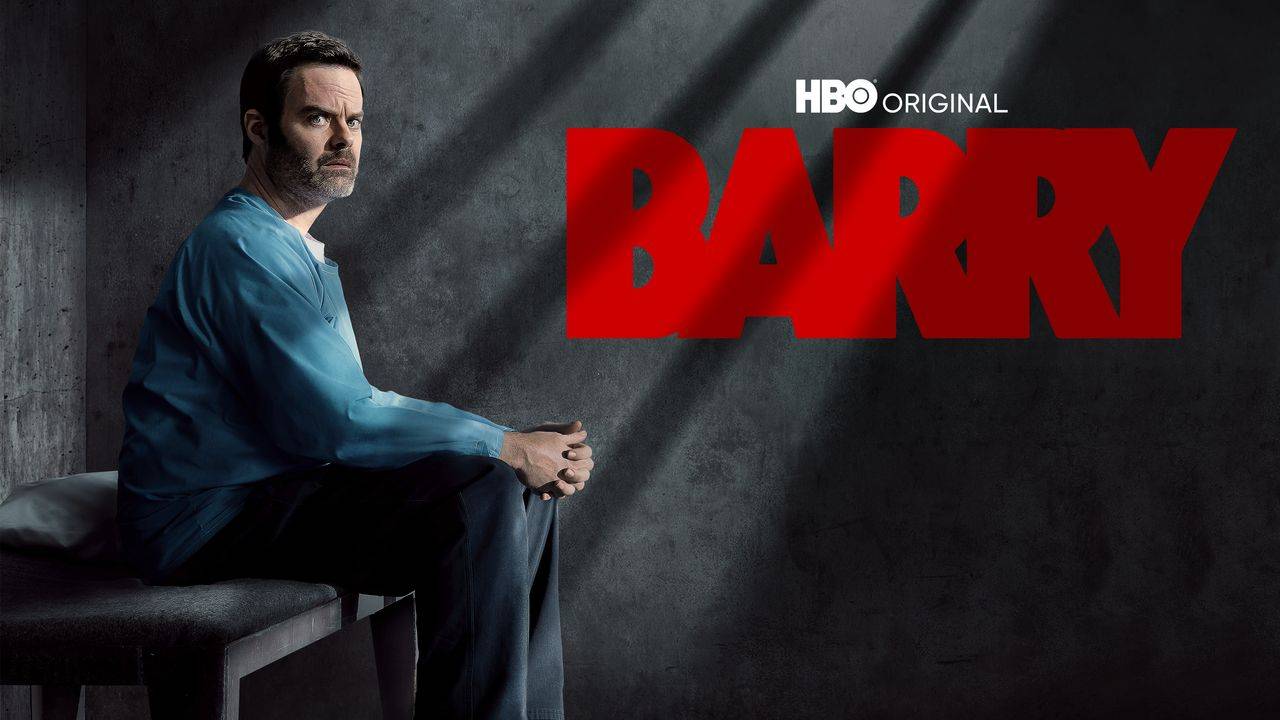 Just let Bill Hader write and direct anything he wants. It's frankly unfair how good he has proven himself to be. Season three sees Barry in an impossible place and keeps him there, grinding him down until, somehow, he ends up in an even deeper hole. Along the way, we get Hollywood satire, relationship woes, a freeway chase, the wisdom of the beignet dude, two of the best jokes I've seen in years (one about tech support, the other about a multitude of dogs), and loads of ultraviolence.

I have a fantasy where Hader somehow gets attached to write and direct WHITE JAZZ, and that's all because of how goddamn good Barry is.

UNDER THE BANNER OF HEAVEN - HULU 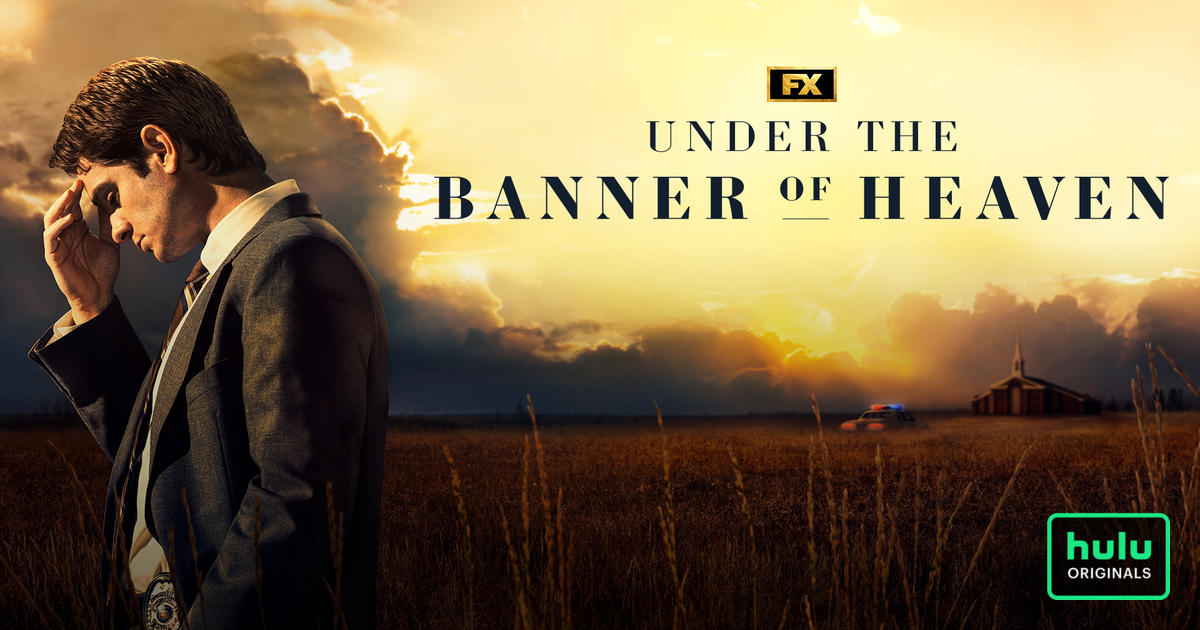 I skipped this one originally, in part because I'd previously read Krakauer's masterful non-fiction book, and was a bit iffy on the idea of creating a main character to tie up the events, but this is actually pretty great. Dismissed by some as an anti-Mormon screed, the show seems, to me, to be almost delicate in its attempt at unwinding the strands of nationalism and faith and identity and community that all become jumbled up before being dipped in blood. Most of the praise for this show I've seen has been for Andrew Garfield, but the writing is impeccable, and the cinematography is hauntingly evocative. I could write for a while longer about how America is a uniquely bloody culture and how that affects the art we make, but this show makes the same argument, just in a different way.

WE OWN THIS CITY - HBO 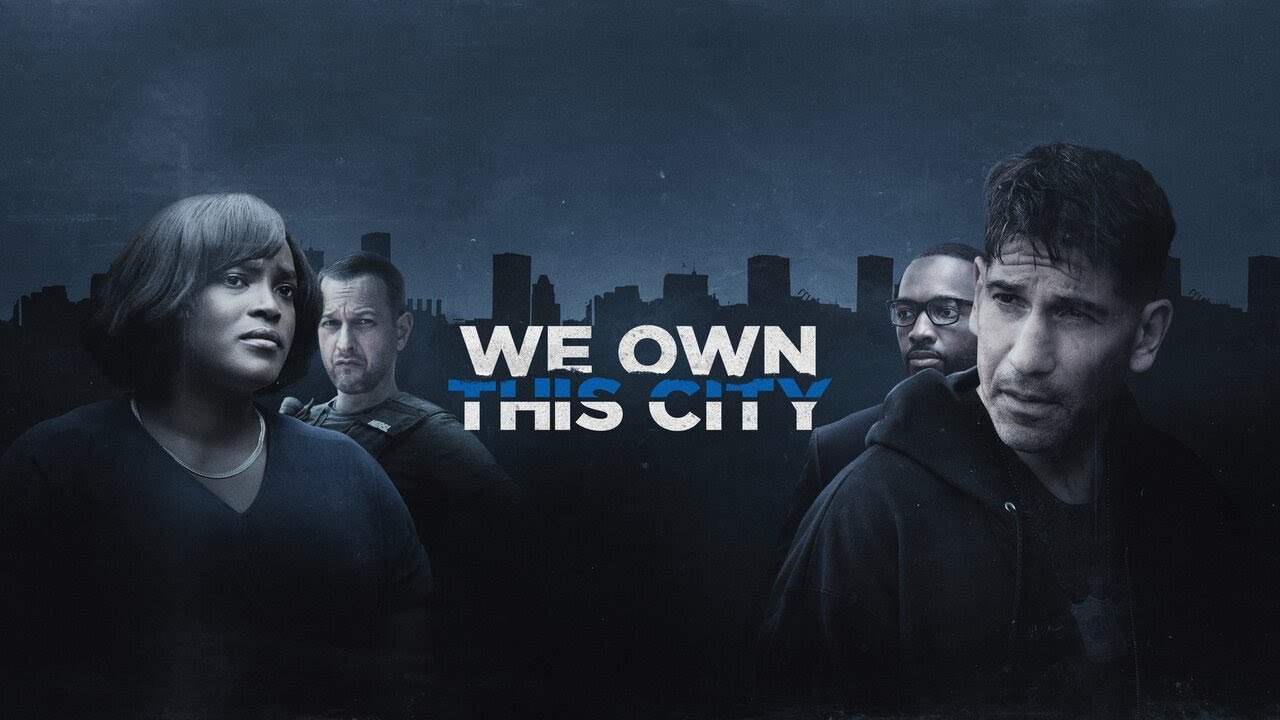 A spiritual successor to THE WIRE, WE OWN THIS CITY is, quite possibly, the single most frustrating and enraging Limited Series I've ever seen. The true story of the Baltimore Gun Task Force, the show follows a group of police officers who abuse, steal, and co-opt the local drug trade, and the cops, US Attorneys, and Feds who ultimately bring them down. Oh, and it's told in a brilliant non-linear fashion that leaves absolutely no doubt about how broken several institutions in the United States are (and the cause... spoiler alert, it's The War on Drugs!) 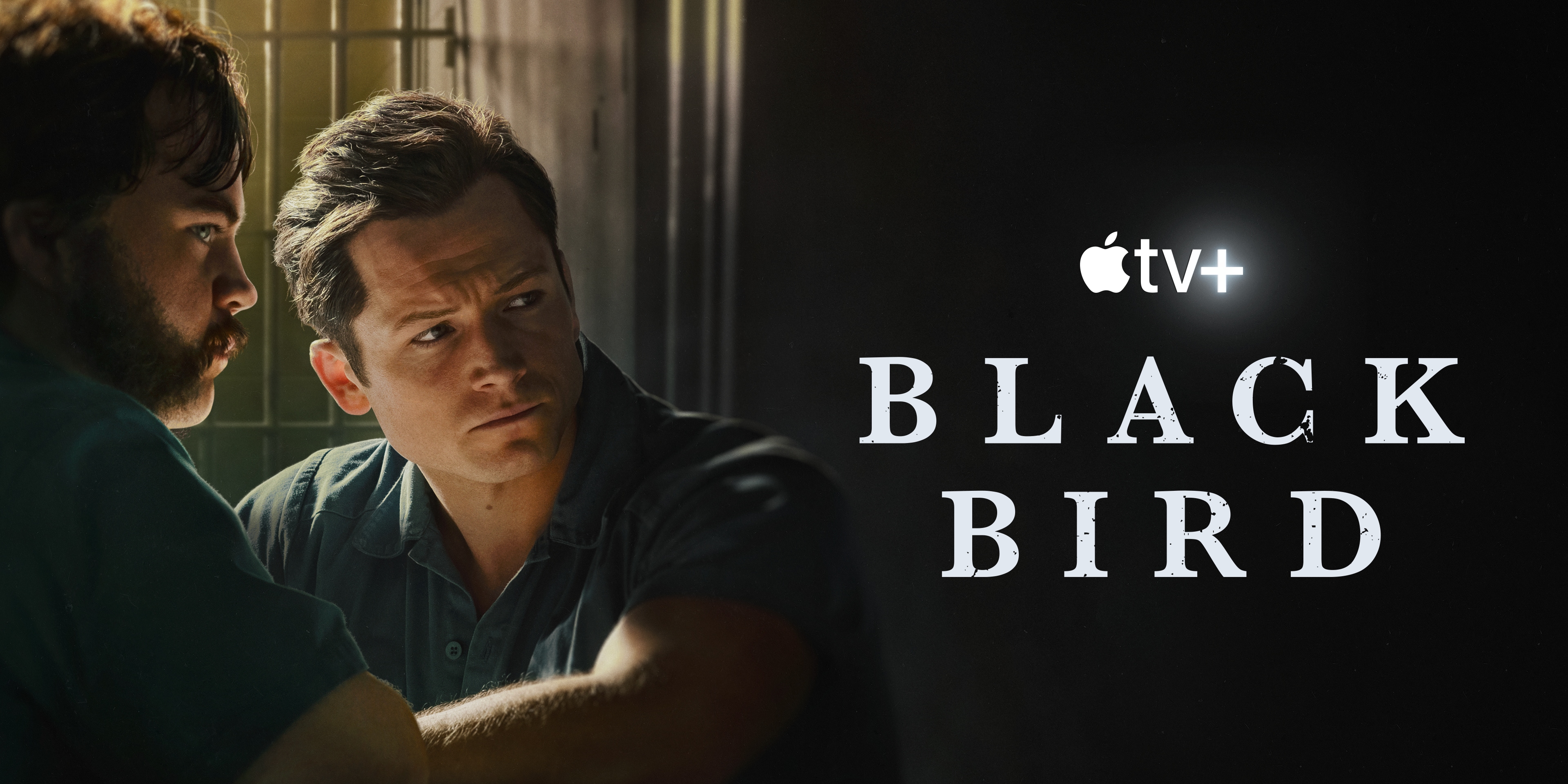 Written by Dennis Lehane, and starring Ray Liotta, BLACK BIRD tells the story of a particularly charismatic inmate, and the serial killer he needs to keep talking. This one just started last week, so I'm not sure how it will all play out yet (though again, it's based on a true story, so I guess if I wanted to, I could just read about it), but you're telling me a Dennis Lehane written show won't be amazing all the way through? Get real.

Everyone knows this show, so there's no point in going over what it's about. To be totally honest, I'm not sure I could give a concise description anyway. But there are two things to note about the last season of Stranger Things:

1) Yes, the "homages" are starting to feel a lot more on the nose, and

I know there are a lot of shows I've not listed, like DARK WINDS and BETTER CALL SAUL but that's just because I haven't watched them yet. Soon though, especially because it feels like this heat is never gonna let up.