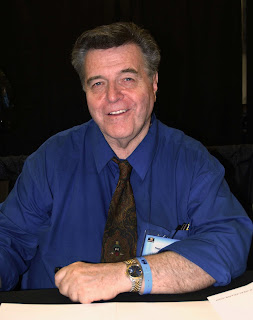 There are weeks in which I prepare my Saturday posts, letting them gestate and allowing me time to hone the words. Then there are other weeks in which Friday afternoon arrives and I don’t have hook. Well, unfortunately, this afternoon, I do.

It is difficult to overstate how big an influence Adams was in the comic book industry. His art alone ushered in the Bronze Age of comics (more or less 1969ish to 1985/1986). After the bright version of Batman that existed in the comics and TV screens for the 1960s, Adam, along with writer Dennis O’Neil, brought the shadows back to the character.

Those stories again took place at night, and the grittier outlook of the 1970s pervaded in many of the Adams and O’Neil tales. The pair co-created Ras Al Ghul, the villain from 2005’s Batman Begins and, arguably, Batmans’s most equal adversary.

I couldn’t name Adams as the key artist when I got into comics, but I knew his work because it was everywhere in the 1970s. Naturally, his Batman and Joker became as iconic as this cover. 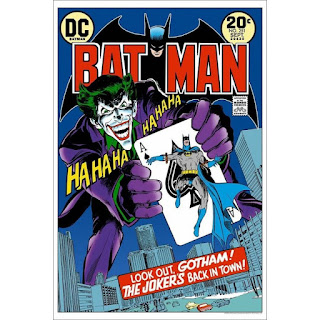 He also drew one of the more famous Superman poses. 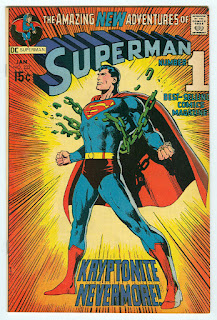 He re-designed Green Arrow’s costume shortly before he and O’Neil sent both green heroes—Arrow and Lantern—across America to face real-world challenges. 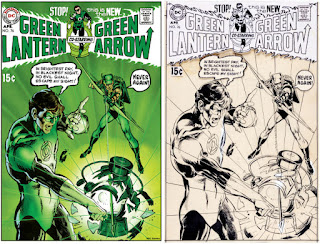 And then there is this glorious wraparound cover for a treasury edition I still own. One of my all-time favorite Batman sagas. 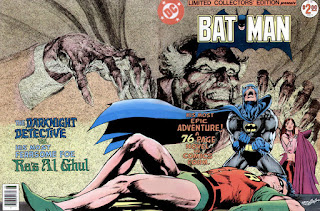 He also lent his talents to a series of cover illustrations for the 1970s-era Tarzan reprints. 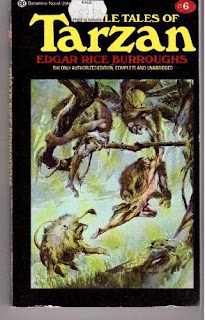 Standing Up for the Rights of Others

I met Adams at Houston’s Comicpalooza a few years ago. He was an insatiable salesman who genuinely seemed to love the convention scene. And before his illness, he would often go live on Facebook and I’d tune in. He was good and he knew it, but he could also back it up.

As good an artist as he was, however, he was not afraid to use his bully pulpit to help others. It’s partially because of him modern comic book artists can get their original artwork returned to them.

But if there is one thing he should always be remembered for, it’s this: he made sure the world knew and remembered that Jerry Siegel and Joe Shuster created Superman. He spearheaded the effort for DC Comics to recognize Siegel and Shuster’s contributions, including paying them a pension and forever promising that whenever you see Superman in any media, it will always have his creator’s names right there.

There are a ton of other stories and all you have to do is Google them today and through the weekend.

And if you haven’t in a while, find a comic as illustrated or written by Neal Adams and give it a read. You’ll instantly see why he deserves a place on the Mt. Rushmore of comic history.