Back to a Somewhat Spartan Mindset 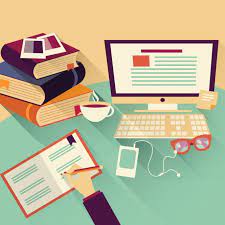 It's not as if during my time working from home, I had a lot more free time than otherwise to write. I still worked set hours at my job and put in a day of the same length as I do when working in the office. But there can be no doubt that working from home provided a certain sense of flexibility that the rigors of an office schedule, with a daily subway commute to and from work, cannot match. I don't even have an especially long commute -- about a ten-minute walk to the subway and then a 25-minute ride to the office -- but as anyone who rides a subway daily knows, five days a week of taking trains, with their delays and irritations, sap one's energy. Then there's the imperative of being at work by more or less a specific time each day, and the aggravations that can come on occasion, let's face it, with normal office interactions. The solitariness of working from home, the ability to communicate with fellow workers about only the essential things relating to the work at hand, was, I found, a pleasure. Again, it's about mental energy. And I found that waking early, writing, and then slipping directly into work mode, or that waking, working, and then taking a break before slipping into writing mode at night, both suited me.

I guess I got spoiled. A life in pajamas or in clothes like sweats, with full attention and focus on work, whether job-related or writing, it's something I never would have expected to happen and it goes without saying that it's most unfortunate that it happened for the reason it did, but it did happen, and I tried with writing to make the most of it. I got a novel finished. The extra time available around the workday meant I could get more sleep on a nightly basis. I could get more sleep and still wake naturally, without having to set the alarm every single day. 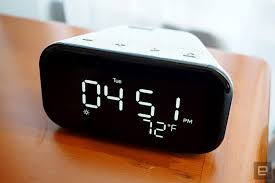 Now I'm mentally gearing up to do things the way I did before the pandemic and the working from home. I'll be either going to bed early to wake in the pre-dawn hours to write or spend the day at work, come home and eat, and write late at night. Time will be more constrained again, the schedule tighter and more rigid. I'll sleep less on weekdays and try to get decent nights of sleep on the weekends. I've done it before, for years, but returning to that rather austere routine will take effort. Maybe I'm just older now? I'm sure that's part of it. But what else can you do? It's how it goes for most people who write, or paint, or play music, or whatever. You have to squeeze in that prime activity when you can and how you can.

At least until retirement, if that day ever comes.
Posted by scott adlerberg at 1:09 AM