Since the last time I pointed you in the direction of the shingle above my door marked 'freelance cover art' I've now opened up to commissions in addition to the templates.

So here's a wee reminder... 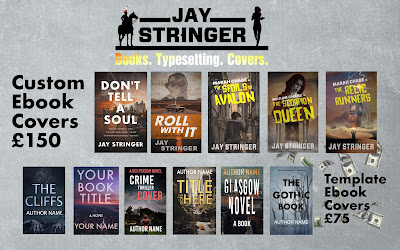 The templates are yours for 75 quid. Whatever that happens to be in dollars right now. We put your name, title, and blurb on. Move them around a bit to make sure they're clear to read on an Amazon or Nook product search. Good to go. For the next few weeks I'll throw in the wraparound cover for the same price, as long as you already know the dimensions and page count.
The images here are all smaller than the thumbnails used by online retailers, for a clearer look at them head on over to my website.
For commissions, I've had my range tested quite a bit in the last few weeks. A fantasy cover, a circus murder mystery, and a World War One novel, in addition to a noir cover and a few wee bits for myself, including a Marah Chase poster for my website, aped on the Drew Struzan style. My commission rate at the moment maxes out at £150 (again, whatever that is in dollars when you pay.) Some covers may be less than that, none will be more. At least for now, while that's my cap. 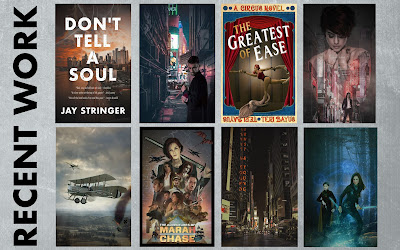 Want to throw some work my way? Drop me a line. JayATjaystringerbooks.com for all (some) of you book cover needs. Or maybe just random other bits of art. A poster or something. Not everything in the image above is a book cover. Test me out. See what I can do. 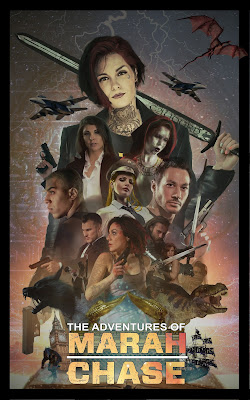 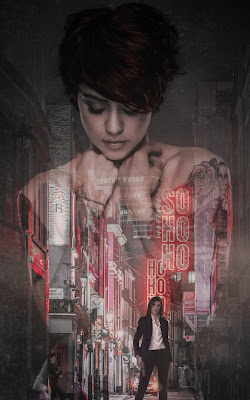 Eagle eyed will have noticed there's a new cover in there for Don't Tell a Soul? WHAT THE HELL? Jay, you spend two months hyping up a book, then change the cover a month after release? WHUT? All will be revealed in a later post. Just keep in mind the idea of comic books and variant covers... 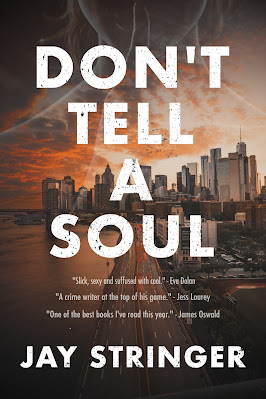