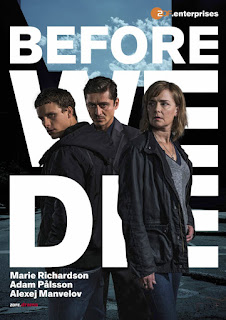 Highly recommended.
Posted by Scott D. Parker at 2:00 AM