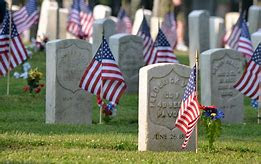 Disabled American Veterans
Disabled American Veterans
Beginning at 4 p.m. EST, DAV’s National Adjutant Marc Burgess will deliver a “Salute to Fallen Heroes” address on Facebook Live. DAV will then premiere their “Honor Wall” compilation video, featuring tributes from DAV ambassadors, members and supporters who will share words of remembrance for their loved ones who have passed. 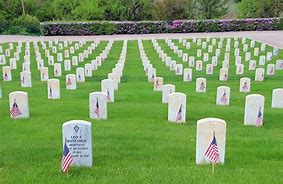 Posted by Marietta Miles at 9:49 AM