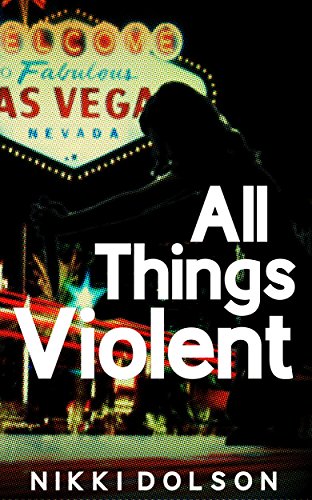 He’s married to the most English man on the planet and lives in West Sussex. They have no goats chickens children or pets, but they do have every Kylie Minogue record ever made.
Posted by Derek Farrell at 8:00 AM

In this crazy time, I need to read something that has hope, code, honour, logic, and humanity. And you can't write about humans without including error. Thanks for the review.