Check out the new episode of SEVEN MINUTES WITH 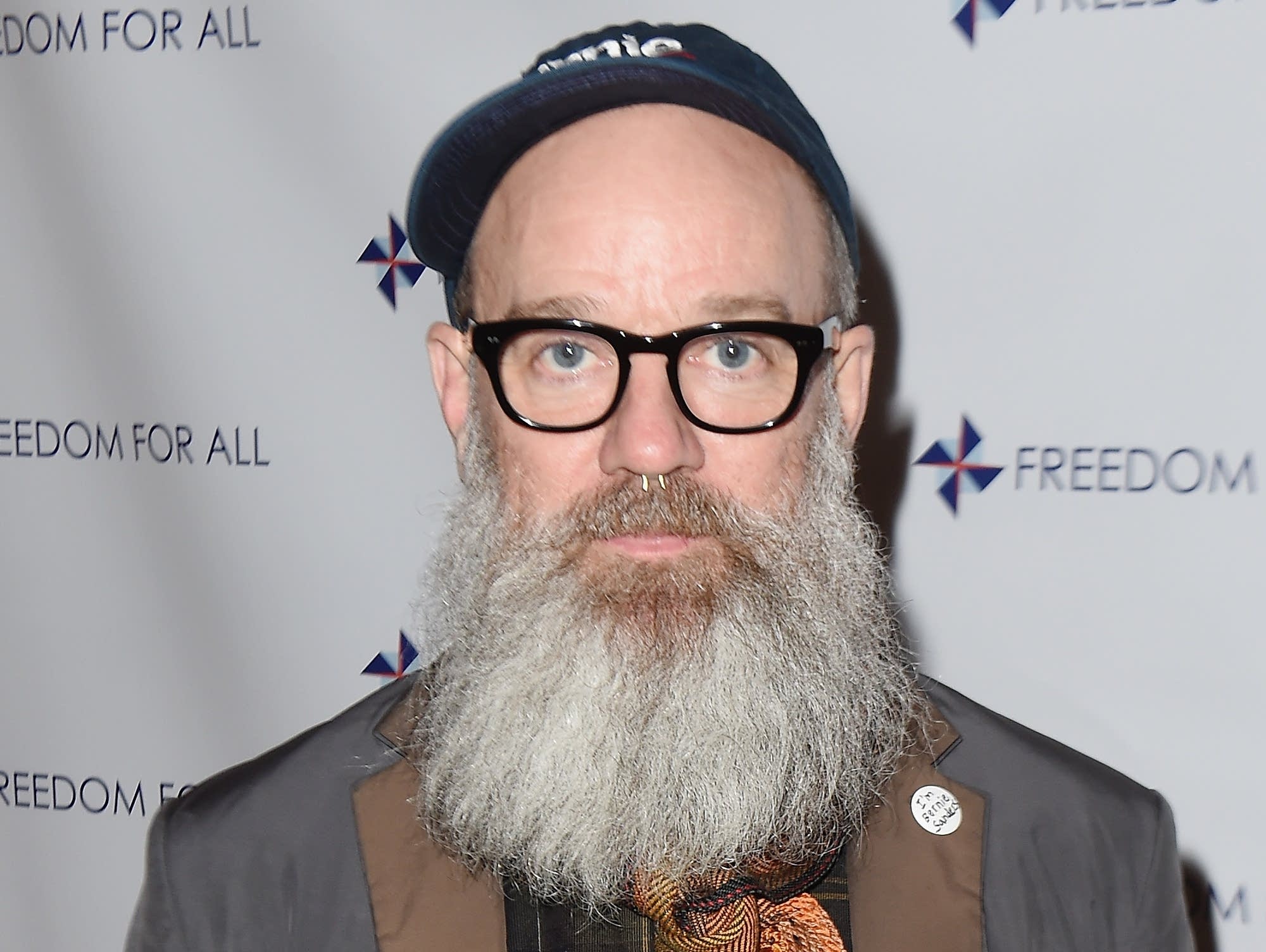 The Glands “I Can See My House From Here” (out 11/9/18)
NPR said The Glands may be the greatest band you’ve never heard of.
“The Best of REM at the BBC” (out 10/19/18)
which contains 34 beautifully mastered live tracks spanning the length of their career.
“3x4: The Bangles, The Three O'Clock, The Dream Syndicate, Rain Parade” (out 1/11/19)
In 1982, Michael Quercio (Ker-SHEW) of The Three O’Clock coined the phrase Paisley Underground to describe the jangly, psychedelic corner of the LA music scene he and his friends’ bands occupied. The whole thing doesn’t drop until January, but The Bangles’ cover of The Three O’Clock’s “Jet Fighter” is streaming now.
“Left of the Dial: Dispatches from the '80s Underground” (released in ’04)
This 4-disc Rhino boxed set is a window into one of the weirdest and most fertile periods in contemporary music, when you could tune into a college station hear tracks by, say, The Smiths and Ministry back-to-back.