Guest Post by David Bowles
I’ve long been a fan of hard-boiled crime fiction, cutting my literary teeth on James M. Cain and Dashiell Hammett before moving on to Chandler, Spillane, Thompson, Mosley, inter al. As my circle of favorites has widened down the years, I’ve discovered to my delight that many writers fuse the roman noir with other genres I love, from sci-fi (Dick, Gibson, Murakami) to horror (Hjortsberg, Straub, Barker) to fantasy (Huff, Adlerberg, Barron).

Indie presses have done an amazing job of publishing books that straddle the stark, ugly realities of crime fiction and the equally bleak irrealities of horror. Broken River Books springs immediately to mind, specifically Zero Saints by Gabino Iglesias and Will the Sun Ever Come out Again by Nate Southard, my favorite Austinite blends of noir and the supernatural.
Broken River Books has also released this month my short story collection Chupacabra Vengeance. Though generally speculative, many of the fifteen pieces are decidedly influenced by the sensibilities and tropes of crime fiction, and readers who enjoy that sort of mélange will, I think, find something in those three hundred pages to fit the bill. 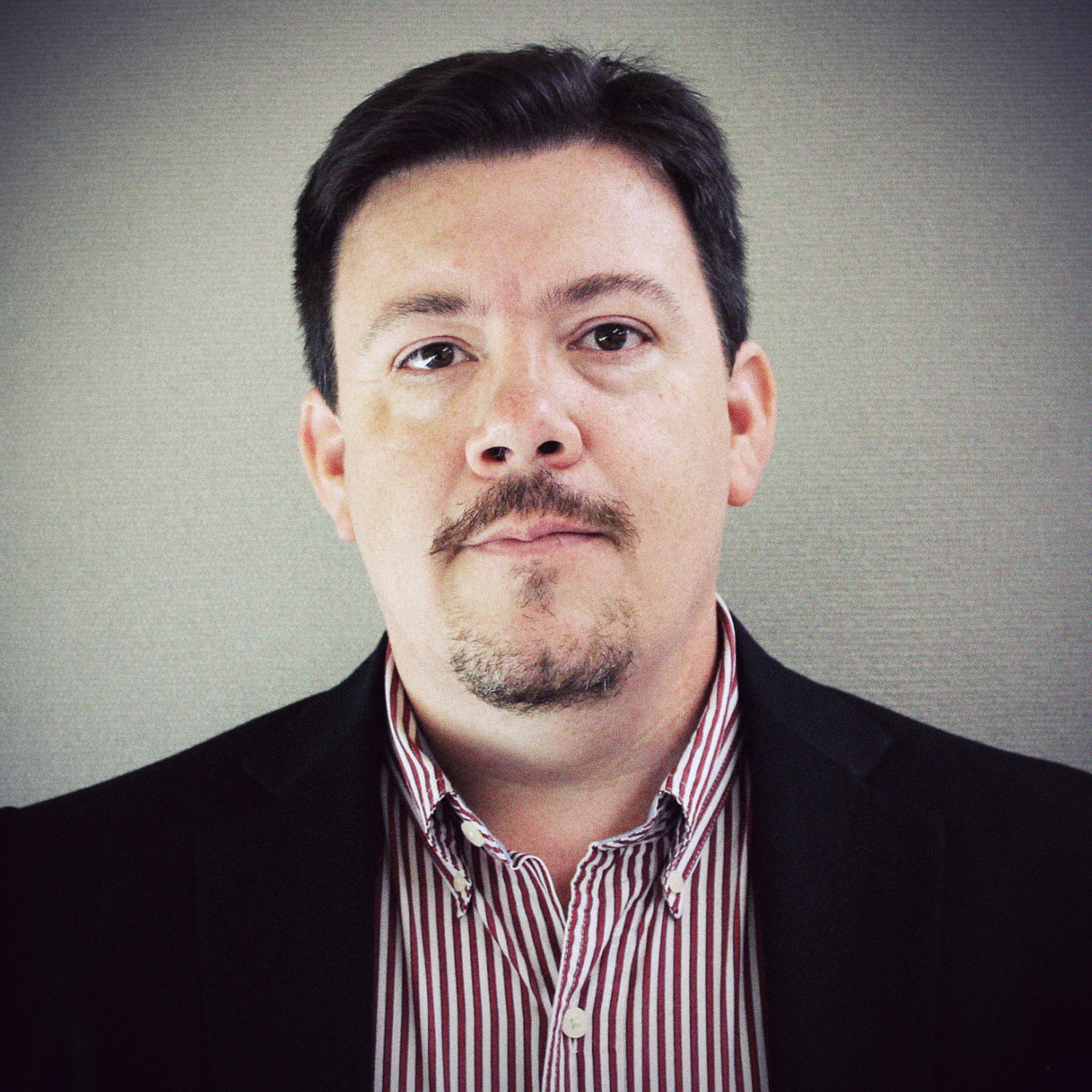 The title story, for example, explores the criminal underbelly of Mexico that preys on transnational immigrants heading north from Central America atop La Bestia, a dangerous train that charges a steep fee in lives and limbs. The muggers and coyotes are just the beginning — those who make it to the border often face human trafficking rings in league with the US Border Patrol. When the chupacabras finally put in an appearance in this story, their violent alien goals seem almost pure in contrast to such cruel corruption.
“Bloody Feathers,” which first appeared in Out of the Gutter, is narrated by a broken man in the vein of many noir anti-heroes. Tormented, ambiguous, cynical, the narrator feels himself pushed into what we would deem horrific, immoral actions in order to save the world from an apocalypse.
A more overt mystery / crime story is “The Bones of Rio Rico,” in which a middle-aged woman’s investigation of the disappearance of children in 1930s South Texas leads her across the river to a town run — as one might expect in a Continental Op novella — by Mexican mobsters. Even Al Capone shows up in this one, his gunsels helping to stave off a supernatural attack.
In my sci-fi short “Winds That Stir Vermilion Sands,” I take a look at the interactions a Sephardi scavenger and his teenage son have with yakuza … on Mars. Struggling to escape the shantytowns of the Hellas Region, the boy and his father try to cut a deal with a crime syndicate … and when things go sideways, the teen has to make a terrible decision.
Set in that same universe, “Undocumented” flips the modern immigration narrative on its head as a young Chicano flees an ice-choked and failing US, crossing a deadly high-tech border with the help of human traffickers. His goal is to reach a colony ship getting ready to blast off from the relative paradise of Mexico, but his illegal status puts him in the path of law enforcement and unscrupulous citizens.
The other stories, while not nearly as overtly influenced by noir, share many of that genre’s sensibilities, especially the weird/horror pieces. For years, writers and critics have noted the similarities between these two modes — the pervasive sense of bleakness, the cynical and disconnected nature of its outcast protagonists, the preoccupation with explore the dark and hidden things of the world. From that perspective, nearly all of the tales in Chupacabra Vengeance are noir in its most basic sense: black, black as the void that waits at the end of the path.

Chupacabra Vengeance can be found on Amazon right here.