By Claire Booth
Of all Charles Dickens’ work, I think nothing has held up better than A Christmas Carol. It’s endlessly adaptable to any time period and for any age group. And it's been endlessly adapted. I've highlighted just a few below. So pour some egg nog, pick a version, sit back, and enjoy. 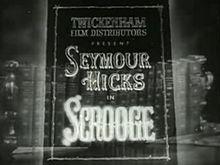 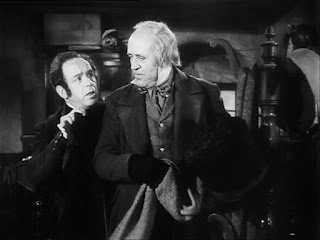 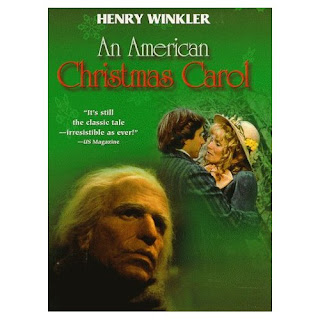 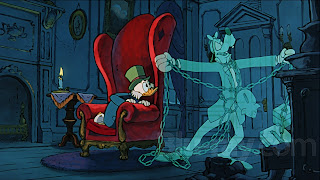 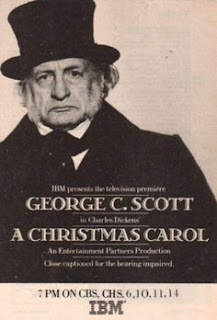 A Christmas Carol (1984), starring George C. Scott and his scowl. 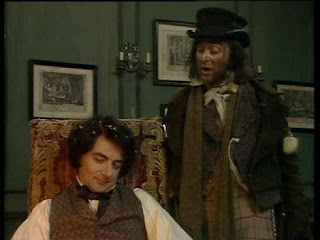 Blackadder’s Christmas Carol (1988), starring Rowan Atkinson. If you've never seen the TV series Blackadder, stop what you're doing right now and go park yourself in front of whatever device you watch things on. Seriously. Right now. 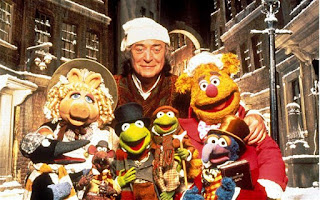 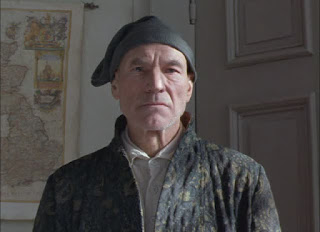 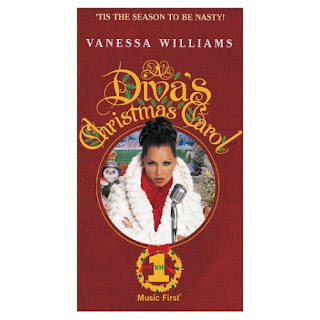 A Diva’s Christmas Carol (2000), starring Vanessa Williams. "'Tis the Season to Be Nasty." How can you resist?

A Christmas Carol (2009), starring Jim Carrey in that not-quite-a-cartoon animation.

And finally, the standard by which all others are measured. One of the best Christmas movies of all time. 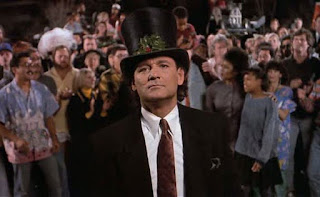