This week Gregory Rossi guest blogs.  He recently interviewed Jason Starr, and they talked about the influence of hip hop on Starr's novel Lights Out.

Jason Starr has been turning out a string of crime fiction and thrillers for over fifteen years. Ten years ago, he published his seventh novel, Lights Out. For me, it’s a seminal work of hip hop crime fiction,and has taken on a life Starr couldn’t have expected.Even though Lights Out isn’t overtly hip hop, Starr imbues the setting and characters with such precise authenticity, that they don’t either coyly wink at hip hop culture or blow it up to absurd proportions. Perhaps the realness is why Michael Rappaport -the actor, podcaster and hip hop fan-boy - optioned the film rights to Lights Out in 2015.

Lights Out is about two guys who grew up on the same street in Brooklyn’s Canarsie neighborhood. They were baseball stars, and rivals, in high school. The undersized Ryan fizzled out of the minor leagues after getting hurt, and is now back in BK painting houses. Ryan’s fully in the anger phase of mourning over his lost dreams. He’s also chasing Angela, the girlfriend Jake left behind when he made it to the majors. Jake is the Pittsburgh Pirates star player, and back home for a week.

Beyond the main players, the most significant supporting character is the borough of Brooklyn. Start does an impressive job of working in subtle details about the decaying houses and the changing neighborhoods. You can feel the fear between people who aren’t quite sure who their neighbors are anymore. There’s the requisite grimy city boulevards, and it doesn’t take too long if you’re lost to find yourself in a neighborhood that’s way out of your comfort zone.

In 2006 when Lights Out was released, Starr had just won the Anthony Award for Twisted City his sixth novel. As a fan of hip-hop and crime fiction, I asked Jason a few questions about Lights Out.

GR: Lights Out was the follow up to Twisted City, a very successful novel. Often times artists will take more risks on the heels of a success, and I’m wondering where you were craft-wise when you sat down to write this book?

JS: In 2005/2006, I had just written Twisted City and I wanted to change up my style. I'd written a few--what I thought of as---straight ahead, single POV crime novels, and I wanted to push myself to write a book on a bigger scale, with multiple POV's. I'd had the core idea of Lights Out for a while--rival athletes, both have a ton of potential--but one makes it big, and the other doesn't. The conflict of this situation intrigued me. I just wasn't sure how do get into the story. I was originally going to set the book in the suburbs, or in the Midwest, but when I started writing it I realized that it had to be set in a neighborhood near where I grew up in Brooklyn.

GR: Did you have an image that inspired you or that you based the book on?

JS: The image from the first page of the book-- the welcome home banner and block party for Jake. A block party is such a Brooklyn thing and I knew that was how I wanted to start the book. As I got into the writing, I realized that Brooklyn wasn't just the setting; it was the theme. The story I wanted to tell wasn't only about Jake and Ryan and their conflict, it was about the entire community and the changes that were going on in Brooklyn at that time.

GR: Given the way you handle the fluidity of moving from street-to-street, neighborhood to neighborhood you succeeded. There’s this over-arching feeling that things used to be one way around here, but times have changed. It’s not heavy-handed or didactic in any way, which makes for a more authentic read. I found the song selection in the book to be on-point. Not just the songs Ryan listened to, but the fact that he was into Mobb Deep (50 Cent, Nasand Canibus get shout outs too) is a nice touch. Non-hip hop fans will intuit Ryan’s anger, while fans of the music interact with the mention of songs on a different level. Did you have to do hip hop research?

JS: I'm a fan of hip-hop--the good stuff is like crime fiction with beats and rhymes. I saw the character of Ryan adopting hip hop style, as way to latch on to something when his baseball dreams fall apart. I don't like to do a lot of research for my books. I feel like when it comes from me and my own experiences it comes off as more genuine.

GR: I surprised myself in finding the fashion choices (a T-Mac jersey!) possibly more fascinating than the music. Mostly because the fashion perfectly complimented the music. I mean, it was 2006 and the guy wore Lebron’s right? Thefirst year they were issued?

JS: Yes, Lebrons had just hit the market. I wanted to really capture the moment of hip-hop style. Hopefully it reads more time stamped now than dated--that was my goal anyway. In fiction there is a fine line between time stamped and dated.

GR: All questions about celebrity sound cynical to me. But yet I think we are all enamored with it in one way or another. Jake was a 2006 version of celebrity, what can you tell me about his character?

JS: I wasn't really thinking about celebrity per se when I wrote Jake's character, but I realize it comes off that way. I saw him as a guy with a massive ego which clouds his judgement and entire view of the world. I just wanted to make him as real as possible--go all the way with his attitude and outrageous ideas. I didn't want to hold back, that was the most important thing to me. I think this is where the satire in the book, and maybe my other books, comes from. So wasn't consciously writing about celebrity, but I think there is a way to make a character ultra-real and make a commentary about something at the same time.

GR: While writing Lights Out did you think about crime novels (or novels generally) that had a very hip hop feel to them? Or called out hip hop music as specific tone-setter for the novel?  When I first started looking for hip hop in crime fiction you were recommended to me. And separately I found Adam Mansbach's superb Angry Black White Boy (years ago, I blogged about Mansbach’s superb novel here).  Also, the Tupac mixtape in Michael Connelly's Lincoln Lawyer jumps out as an example where the music is featured prominently.

JS: For me, it's all about the character and attitude. So I had this idea for Ryan--his big dream has failed, he's angry and disappointed, and jealous of his friend/rival who has seemingly had everything go his way. Ryan is desperately trying to find something to latch onto. So I began to think about how Ryan looks, his style, and the music he listens to. Hip-hop seemed to represent his whole attitude. So it's not like I approached the book with the idea that I wanted to write a hip-hop centric novel. I never want details in my books to feel forced and researched; I want it to make sense for the character. But I do admire the way other writers incorporate music into their books in a similar way. In addition to the authors you reference, I think Richard Price, George Pelecanos and Elmore Leonard also do an excellent job incorporating organic, character-driven music details, often referencing hip-hop. 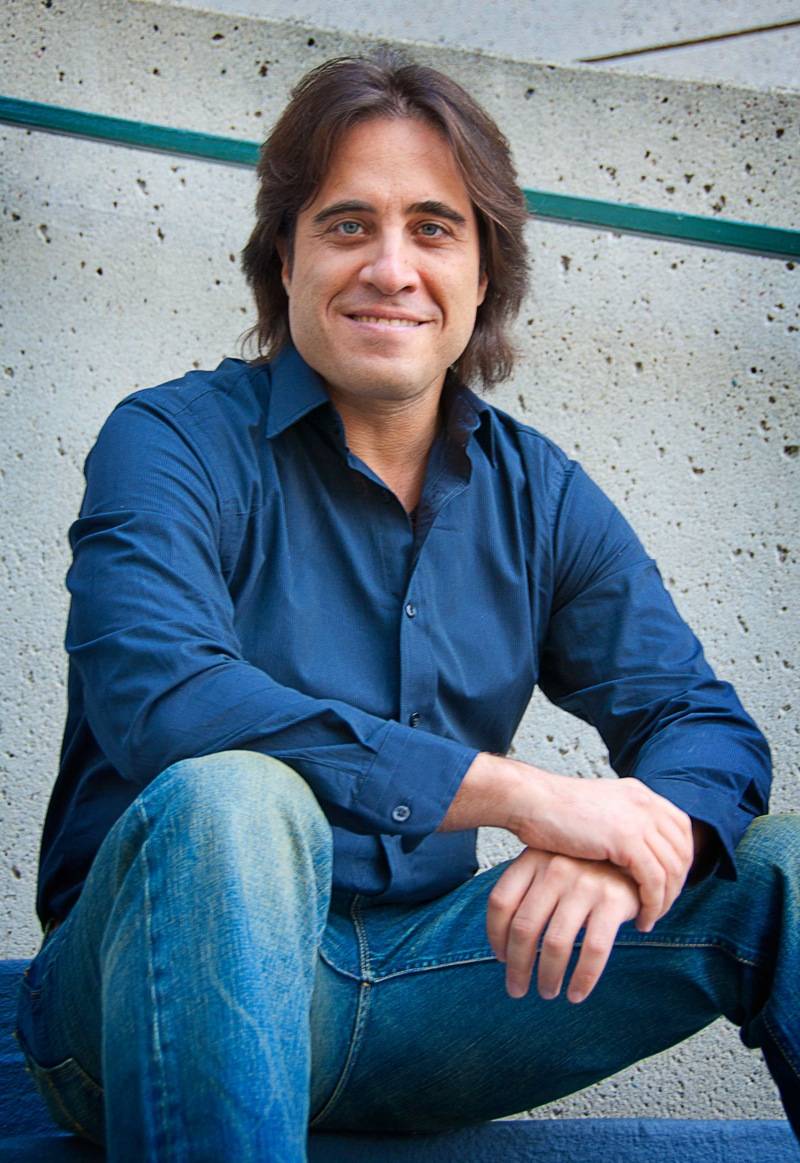 GR: You mentioned above that hip hop songs are like crime fiction stories themselves. I think the entire genre of hip hop is very close to crime fiction especially series fiction with one featured protagonist. A writer creates a character that often times is a stand-in for the writer's fantasy (or opposite) personality. The writer takes that character through a series of adventures, and over time the character evolves. The same could be said for both quality hip hop and quality crime fiction. Any thoughts as to why there aren't more crime fiction writers working with hip hop?

JS: Well I think to write about something you have to be aware of it. Hip hop may not be in the wheelhouse of some writers. Maybe it's an aesthetic thing, which is cool, as I'm a big believer in writing what you know. But I do think some of the great modern urban crime storytelling is in hop hop and if you're not aware of it, or dismiss it, you're missing out.

Jason Starr’s Savage Lane (Polis Books) is now out in paperback. Gregory Rossi’s fiction has appeared in The Missouri Review, The Brooklyn Rail, and Shotgun Honey. He lives in New York. His novel The Come Up uses Nas’s 1994 album Illmatic as a soundtrack. The Come Up is available at www.gregorywrossi.com or Amazon.

Posted by scott adlerberg at 1:49 AM