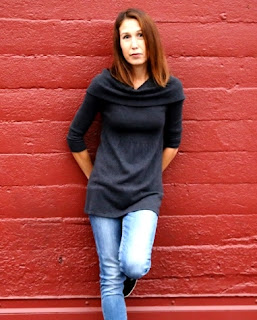 Brooklyn, where I live, is not bad when it comes to having independent bookstores, at least by today's diminished standards.  I have a f...