I love Noir at the Bar.

Last Thursday I got to participate in my third Noir at the Bar event.

One of the best parts of Noir is meeting other crime fiction writers from across the country.

This go round I was lucky enough to read with Anthony Neil Smith, Eric Beetner, Paul Garth, and Kent Gowran.

This event, like most Noirs in the Twin Cities, was organized by Dan and Kate Malmon and Paul von Stoetzel, who was MC, and showed an outstanding short film based on Dennis Tafoya's writing.

Subtext Books was there selling our wares and supporting us, as usual.

The one drawback: After asking him on Twitter, Anthony Bourdain did not come visit Neil Smith at Noir. Disappointed, Smith had the crowd sign his Bourdain book instead.

The biggest surprise: Hot Indian Foods, responded to mine and Smith's pleas on Twitter to bring us Indurritos at the event in exchange for signed copies of our books! Best food I've had in months and now one of my new favorite restaurants. They rock!


Despite how it appears, I was not reading to an empty bar. 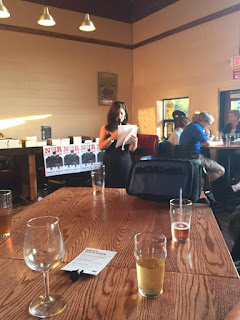 Eric Beetner in the house from Los Angeles 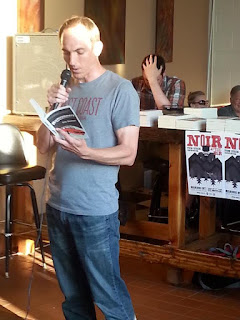 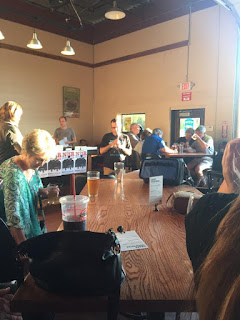 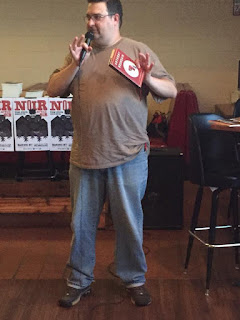 Hawking our wares and doing our John Hancock's afterward 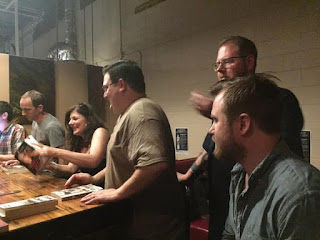 Kent Gowran up from Chicago for his second Twin Cities Noir 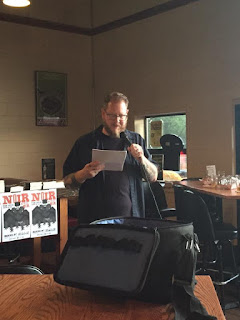 Paul Garth reading at his first Noir in from Nebraska 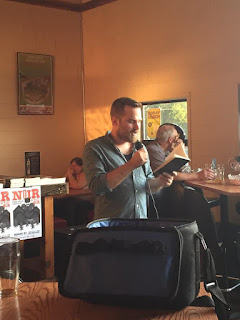 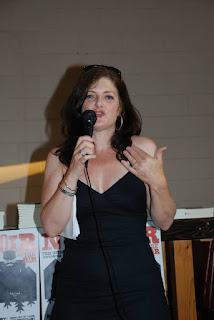 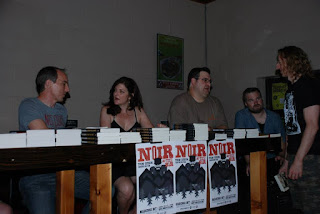 With the president of the Twin Cities Sisters in Crime, Rhonda Ghilliland 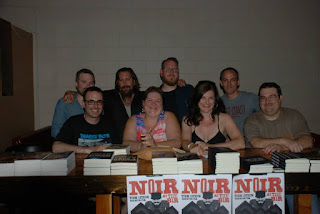 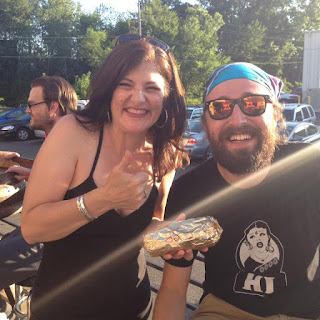 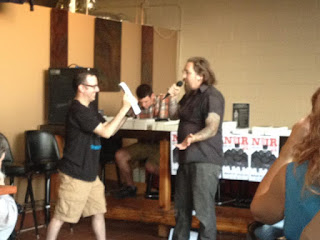 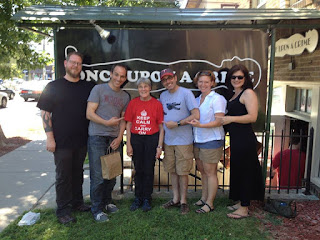 N@B events are sweeping the country. Jen Conley is hosting one at Tumulty's in New Brunswick NJ on Aug. 29, and Tom Pluck makes them happen regularly at the Shade Bar in NYC.