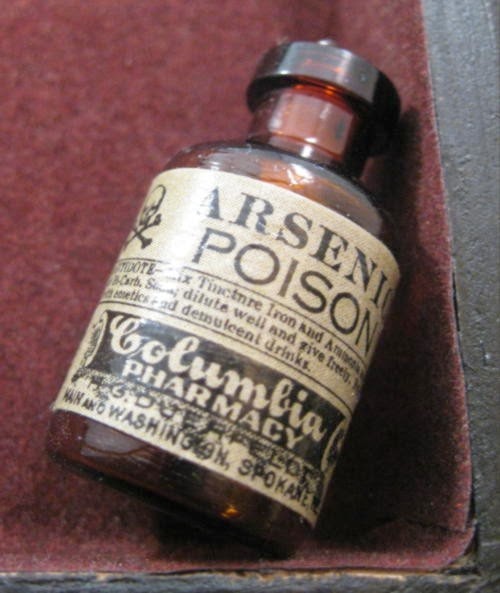 Okay, some people might not want to admit to using "performance enhancing drugs" when it comes to their writing. I'm not sure I would if I actually used them. But I think it's an interesting question. The idea of using drugs and/or alcohol to increase creativity and productivity is attractive and if there was a pill or a substance that helped me focus, I'd be tempted to take it.

Full-disclosure: I've never used any drug stronger than pot. Some would probably argue that alcohol is a stronger drug, or perhaps more dangerous, but marijuana effects me terribly so for me, it's stronger. Maybe there is a drug out there that is a magic bullet for creativity but if there is, I'm really too much of a wuss to try it.

I usually do have to have a beverage beside me when I write--usually coffee, tea, or water. And I take an antidepressant every day, so that probably helps me focus and stay motivated.  Anything stronger than these really doesn't work for me, though as I admitted above, my experience only includes pot and alcohol.

Pot makes me just space out and sit there. My mind wanders without me even realizing it. So that's a no go for focus and creativity (though I suppose if I smoked enough of it I wouldn't care if I were productive or not). I drink alcohol, usually wine, on a regular basis and I love the idea of sitting at my computer in the evening with a good glass of red, writing brilliant prose. But more often than not it just makes me want to mess around on Facebook and Twitter. Distraction is a big enough problem for me without adding to the mix.

Maybe there is a point of drunkenness that I'm just not reaching in order to break free of my mental constraints? If there is, I really don't want to go there because alcoholism isn't something I aspire to (I'm close enough already, thank you very much). We all know the stereotype of the alcoholic writer, though in my experience, writers don't drink any more than anyone else, and in a lot of cases, they drink less.

Recently I saw James Ellroy being interviewed and in the Q&A with audience someone asked him about Bukowski and Burroughs and a couple of others and Ellroy said, "Those guys should've stopped drinking maybe they would have really done something."

I wonder if the romanticism of the suffering/drunken artist is ever going to go away?

I'm always sober when I writer. Weird, but sober. That part, I can't help.

I'm an artist, today I painted eight hours, like yesterday and the day before. I couldn't do that if I was drinking or high. When working, I eat little and sometimes drink herbal teas. It's a stereotype we creatives suffer from, I call the it the Van Gogh syndrome.

My drug is listening to audio books - not enough of them out there - and to writers interviews on youtube.