2014 was a great year in reading for me, particularly in the last few weeks, when I used reading to ease my stress during our recent move from Southern to Northern California. Even so, I'm always reminded at the end of the year that I don't read nearly as many books as I'd like to. Still, there were a few that stood out for me in 2014 and I'd like to share them with you.


DARE ME by Megan Abbott 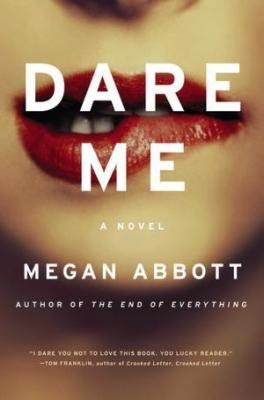 This book left me a little bit breathless, much in the same way that GONE GIRL did. If there's anyone who captures the existential angst of teenage girls better than Megan Abbott, I haven't found that author.
CRASHED (Junior Bender #1) by Timothy Hallinan I have one regret about reading this novel--that I didn't delve into the Junior Bender series earlier. Bender is the perfect blend of a hardened criminal and insightful, loyal, generally good guy. And Hallinan, of course, is a hell of a writer. I can't wait to get started on his other books.

THE BLACK HOUR by Lori Rader-Day 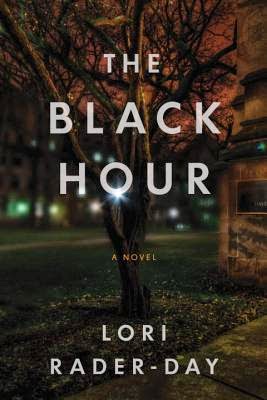 THE BLACK HOUR is a unique mystery--it doesn't follow the format of a traditional who-dun-it and for that reason alone, I enjoyed it. But it's real strength is it's voice. The protagonist, Amelia Emmett, is cynical with good reason, and Rader-Day does a great job infusing her with just enough warmth to make the reader root for her without pitying her. It's a tough balance to achieve, but Rader-Day nails it.

THE GIRLS AT THE KINGFISHER CLUB by Genevieve Valentine 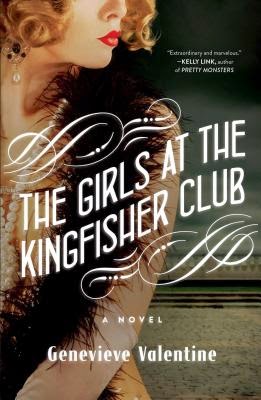 This book was quite different from my usual crime fiction diet, but I thought it was charming. It's a re-imagining of the "Twelve Dancing Princesses" fairytale, set during the Jazz Age in Manhattan. It's fanciful and touching at the same time, even suspenseful at times. Mostly, I loved how it transported me to the raucous speakeasies of 1920s New York City.

THE CUCKOO'S CALLING by Robert Galbraith 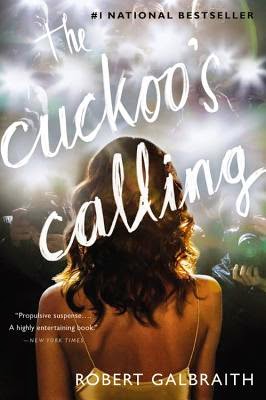 This novel pretty much follows the standard P.I. format, so nothing new there. But I enjoyed the mystery and I liked getting to know Cormoran Strike, the bastard son of a famous British music star whose nonetheless had to make his own way despite his illustrious parentage. He's cynical--but not bitter--and he's smart. I'm currently reading the sequel, THE SILKWORM, and I like it even more than this one.

THE GOLDFINCH by Donna Tartt 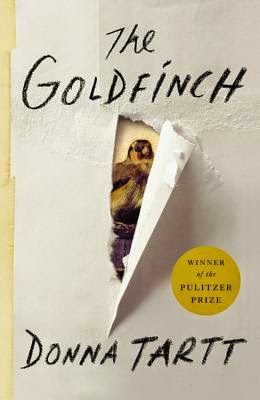 THE GOLDFINCH is a good reminder that regardless of genre, crime is often at the heart of a really good story. A book that's won the Pulitzer Prize probably doesn't need me to add to it's accolades, but nevertheless I loved it--though not nearly much as I loved Tartt's THE SECRET HISTORY, which is in my top 5 books of all time (so far). 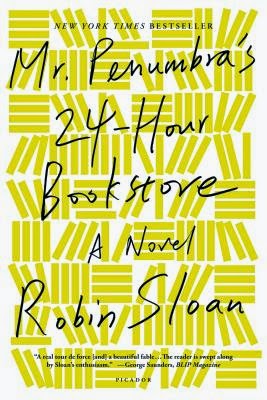 I'm at a bit of a loss when trying to describe this novel--it's atmospheric and magical in a way that makes you want to take up residence in Mr. Penumbra's strange and wonderful bookstore, even when you (and its protagonist, Clay Jannon) realize that there's much more to the store than meets the eye. While it's not exactly a mystery, it's certainly mysterious, and I'm glad this book found its way to the top of my TBR pile.

Well, there you have it, my favorite books of 2014. I wish you all a very Happy New Year and I'll see you on the flip side!

By all means, get on with the rest of Hallinan. Good as CRASHED is, the series keeps getting better.

Thank you for your list. I’m always looking for reading suggestions.

I mentioned this on another DSD post, but will again because I liked the book so much: Those Who Wish Me Dead by Michael Koryta. Storyline: After witnessing a murder, a teen boy is chased by an odd pair of relentless killers. The pursuit concludes in the Montana wilderness during a massive forest fire, testing the boy’s spirit and newfound outdoor survival skills. A superb adventure-thriller.

Also, anyone wanting a short-story break might like The Shamus Sampler II anthology, with a stellar intro essay by Junior Bender creator Tim Hallinan, and private eye stories by Dana King (above) and many others. (Including me. Go figure!)