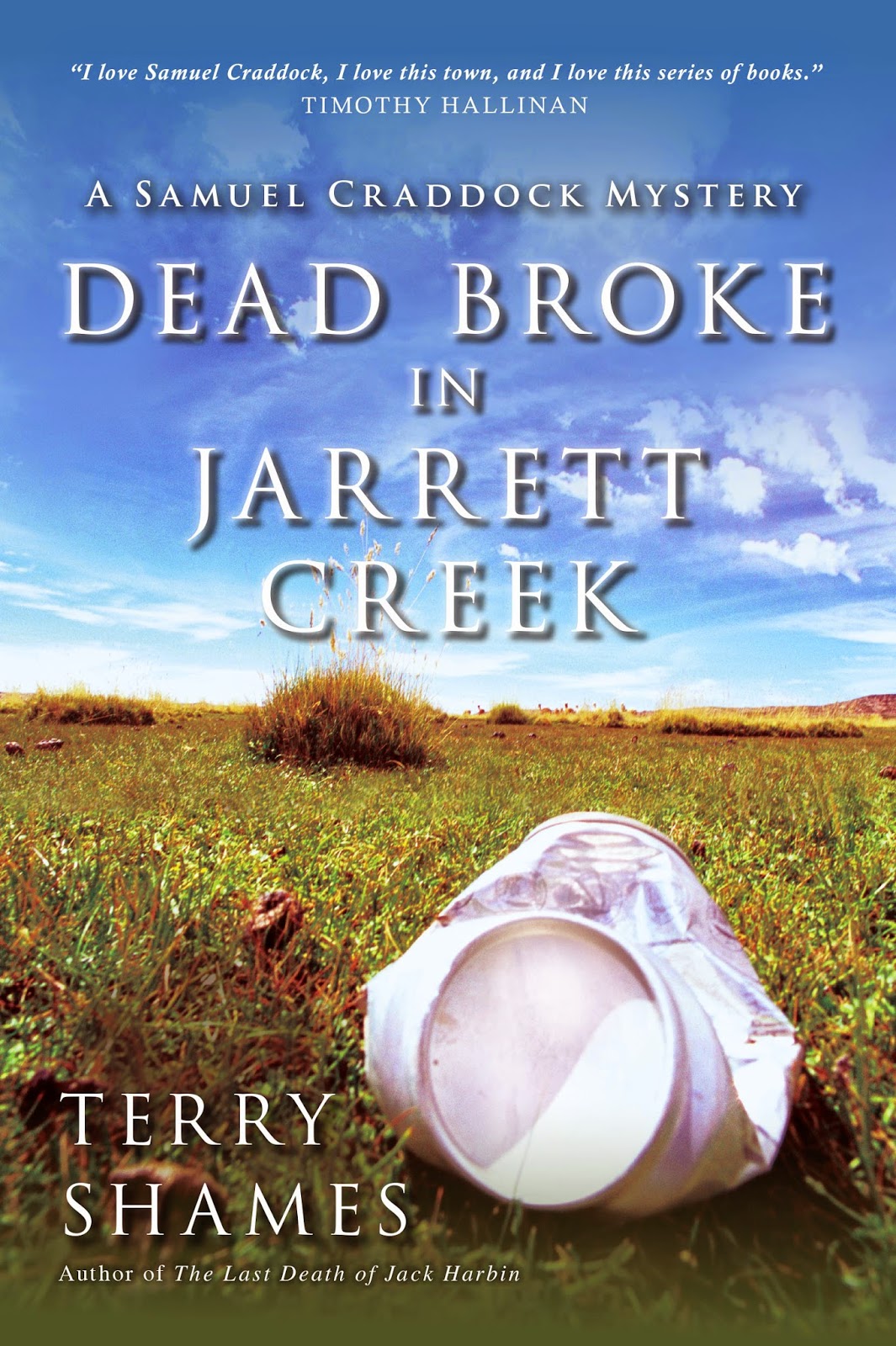 Holly's note: I'm happy to host this guest post by Terry Shames because I consider her to be a good friend and a great writer. If you haven't tried the Samuel Craddock series, you're in for a treat.

The first time I met Terry was at Left Coast Crime in Spring 2013. At that time, both of us were waiting for out debut books to come out. Terry has since published three novels, and I've published two. It's kind of hard for me to believe.

Now I'll get out of the way and let Terry speak for herself.

“Congratulations on all your great success!”

How many times do I have to hear these lovely accolades before I actually believe what I’m hearing? How many times before I believe that I’m a published author with a decent track record and three actual books with my name on them in bookstores, libraries and on the bookshelves of relatives, friends, and strangers?

When my first book came out, I wasn’t surprised that I felt a sense of unreality. It had taken me a zillion words and almost that many years to get a publishing contract. I was used to being “not quite.” I knew the feeling of “finally made it” would be strange—a little Alice in Wonderland. And I was right. But I figured the feeling would pass and pretty soon I’d have a sense of accomplishment and self-confidence. I knew that I’d still be tongue-tied in the presence of my heroes. How could the likes of William Kent Krueger or Sue Grafton ever be considered my “peers?”

At first I hoped that one day maybe I would be on a panel at a conference with someone I admired. Someday in the far future. But I found out that it wasn’t in the far future at all. It was right away. Six months after my first book came out, there I was on a panel with Tim Hallinan. And guess what? He was really nice. As were the other authors I was on panels with. A month ago I was one of four authors at an event attended by hundreds of people. There was wannabe me with the excellent Catriona MacPherson, Cara Black and Rhys Bowen—each of them with scads of fabulous, popular books under their belts. And in a few days I’ll be at a benefit library event with two more big time authors—Cara Black and Laurie King, both really gracious, warm, funny people.

So I’m wondering. When do I finally feel like I belong in such high-faluttin’ company? When do I stop feeling awkward when I’m with Laurie King? When do I stop being surprised at how friendly Elizabeth George is? Or Alan Jacobson? Or any of the writers who’ve “made it?” Is it after my fifth book? My tenth book? Do I have to make the New York Times best-seller list? Will losing twenty pounds make me feel more authentic? Buying a wardrobe as beautiful as Rhys Bowen’s or Hank Phillipi Ryan’s? Will it happen if I start a second series? Or write a thriller? Do I have to make a certain amount of money before I feel like I belong?

I was brought up in a small town in Texas. Maybe it’s a country mouse/city mouth thing. Or maybe I just have to get used to the idea that yes, I really am a published author with good reviews and a publisher I’m happy with, and an agent I love and people who love my books. Even a country mouse can have fans! 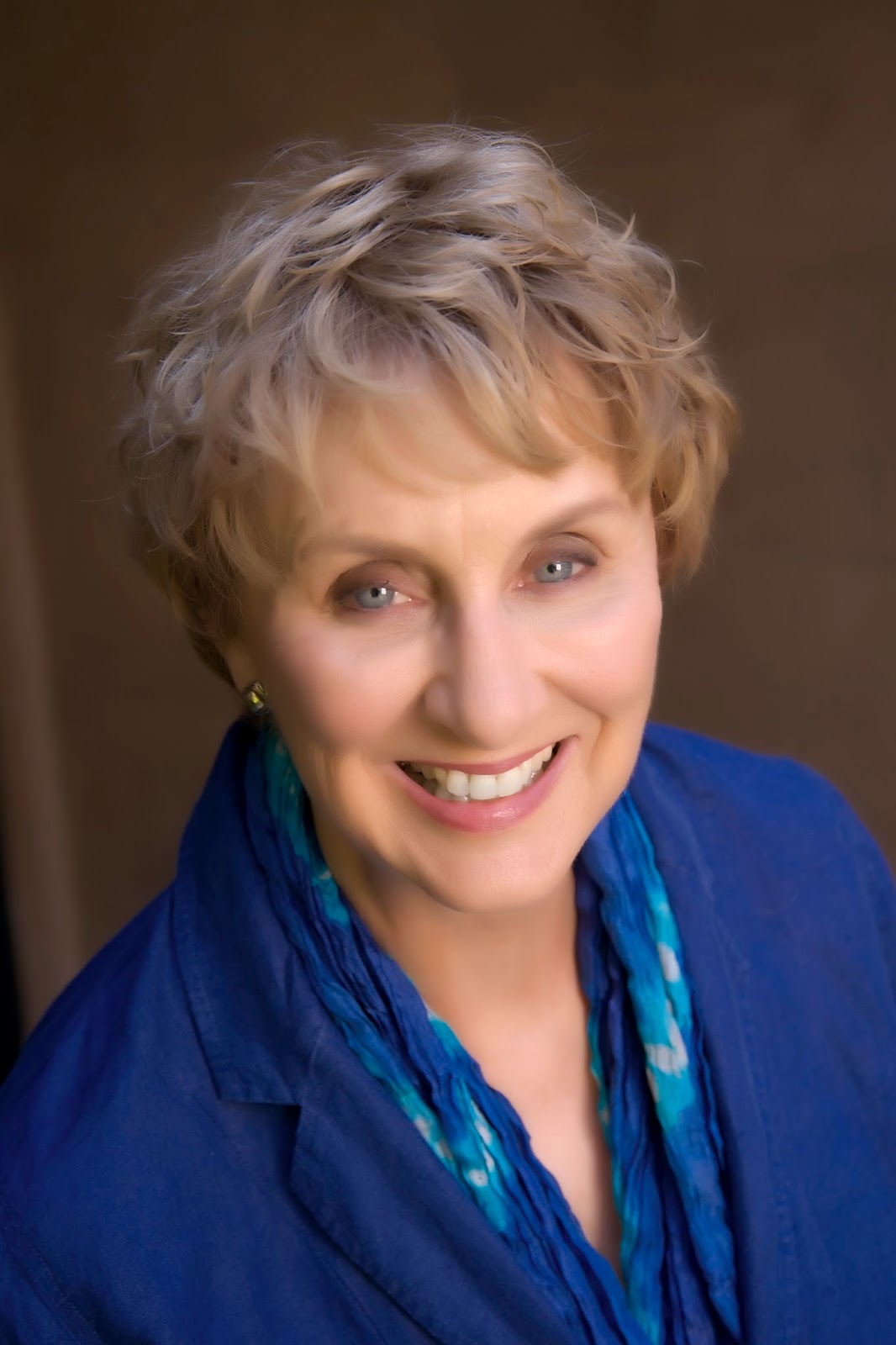 Terry Shames grew up in Texas and has an abiding affection for the people she grew up with and the landscape and culture of the town that is the model for Jarrett Creek.

Terry's first Samuel Craddock novel, A Killing at Cotton Hill, came out in July 2013 and was named one of the top five debut mystery novels of 2013 by MysteryPeople. The Last Death of Jack Harbin and Dead Broke in Jarrett Creek are now available. She's finishing up edits for A Deadly Affair at Bobtail Ridge, fourth in series, which will come out in spring, 2015.
Posted by Holly West at 3:00 AM

I am very happy for you. You have worked hard to get where you are. Congratulations on your success and I hope it continues for a long time.

Thanks, Toni. I have worked hard, and the payoff has been huge. What I know is that there are plenty of people working just as hard who haven't grabbed the brass ring. I try to encourage everyone to keep at it and keep improving craft. It's a tough slog.