I haven't been doing as much anthology or story collection reading as I usually do. Here's a couple I've looked at:

A farmer perishing under a fallen tractor makes a last stab at philosophizing: “There was nothing dead that was ever beautiful.” It is a sentiment belied not only by the strange beauty in his story but also in the rough lives and deaths, small and large, that fill these haunting tales. Pulp-fiction grim and gritty but with the rhythm and resonance of classic folklore, these stories take place in a world of shadowy figures and childhood fears, in a countryside peopled by witches and skinflints, by men and women mercilessly unforgiving of one another’s trespasses, and in nights prowled by wolves and scrutinized by an “agonized and lamenting” moon. Ervin D. Krause’s characters pontificate in saloons, condemning the morals of others as they slowly get sloshed; they have affairs in old cars on winter nights; they traffic in gossip, terrorize their neighbors, steal, hunt, and spy.

This collection includes award-winning stories like “The Snake” and “The Quick and the Dead” as well as the previously unpublished “Anniversary,” which stirred a national controversy when it was censored by the University of Nebraska and barred from appearing in Prairie Schooner. Krause’s portrayal of the matter-of-fact cruelty and hopeful fragility of humanity is a critical addition to the canon of twentieth-century American literature. 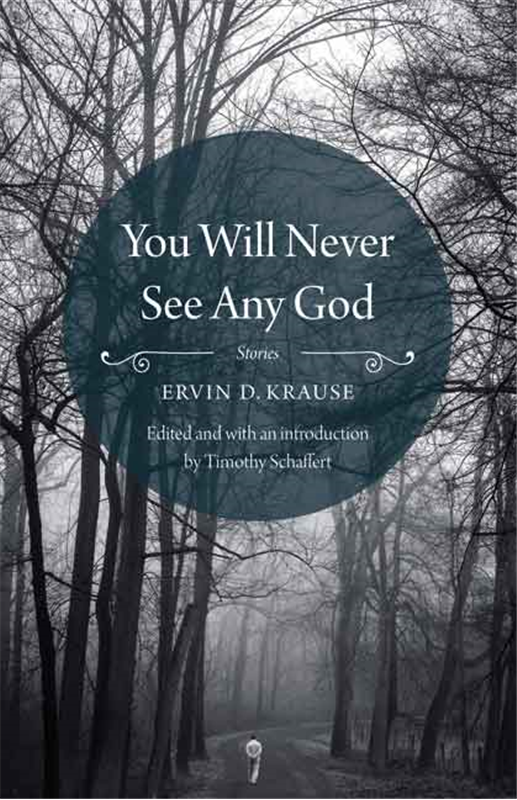 A giant ape... A heartless priest... A descent into depravity under London... An immortal hound... A baby thrown up by the sea... A Voodoo prayer... A legend made flesh in the eyes of a terrified child... Monsters come in all shapes and sizes... From human individuals with an evil streak or deeply aberrant nature, to those who are simply physically wrong. From beasts of the imagination to modern myths from the big screen... In these 15 stories representing the very best recent fiction by the writer of TV's GHOSTWATCH and AFTERLIFE and the acclaimed novella WHITSTABLE, you will meet all the things that made our childhoods terrifying - and bearable... "Others had Bobby Moore or Elvis. We had Christopher Lee and Quatermass. We had monsters in our hearts forever..." ... Containing two never-before-published stories. 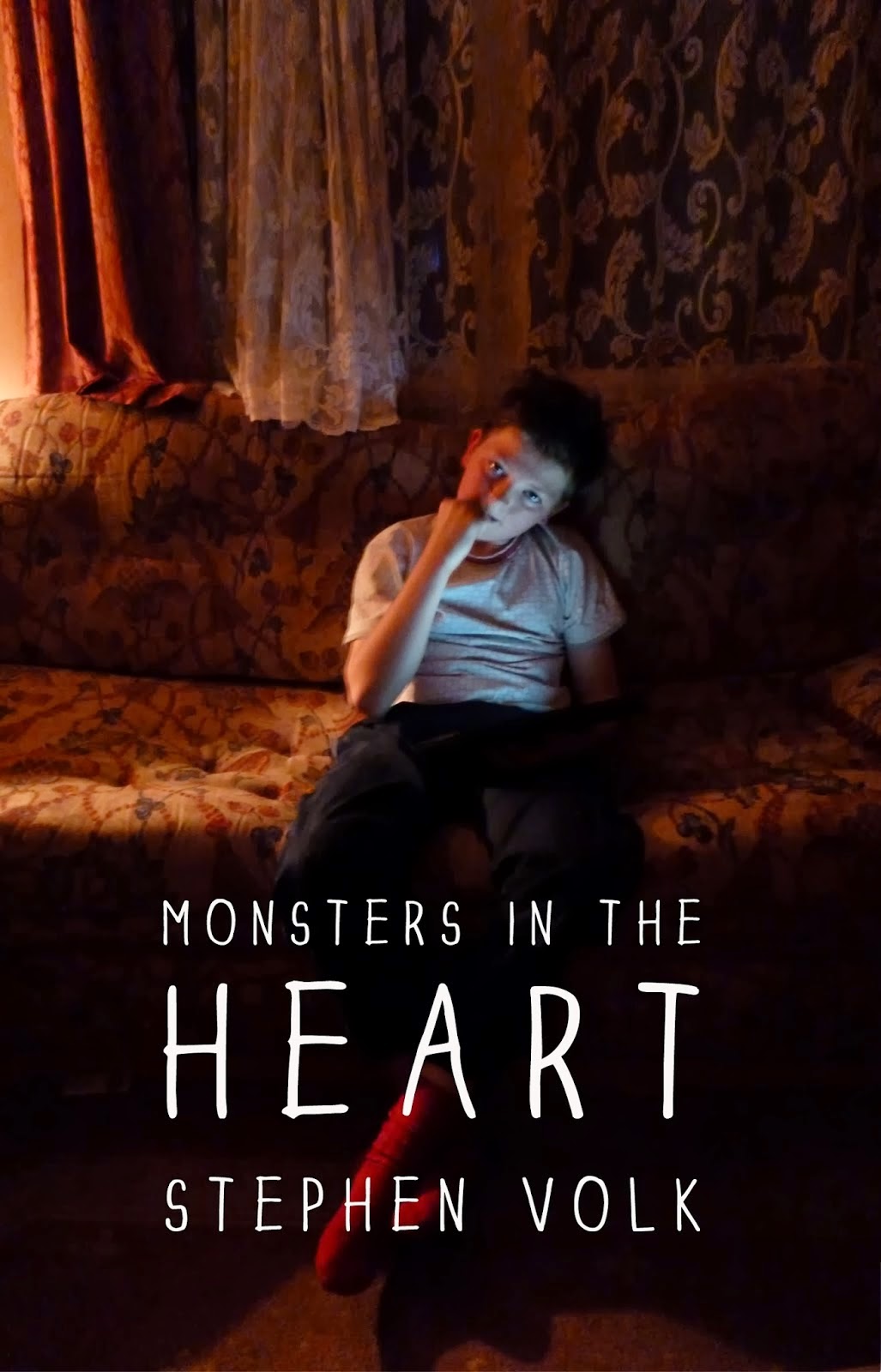 THE DOWNRIVER HORSESHOE draws its stories from the landscapes and people of the industrial, south side of Metro Detroit called Downriver. It is Americana with a gritty, blue-collar twist—filled with quirky, rough-hewn characters like Duke Peterson, a retired cookie-truck driver who, at the behest of his nasty, invalid wife, has to hock his grandfather’s old shotguns to make rent; there is George Rimbaud, a morally confused mailman who continually crosses the line and intertwines his life (and sex life) with people along his route; and also Simon Touhy, a young man who falls in love with a prosthetic leg found at his worksite on Mt. Trashmore, a landfill converted to public ski slope. With the luck and pride of Downriver at their side, these men march on, making the best decisions they can in an area that can be bleak and beautiful and dangerous on the same block. 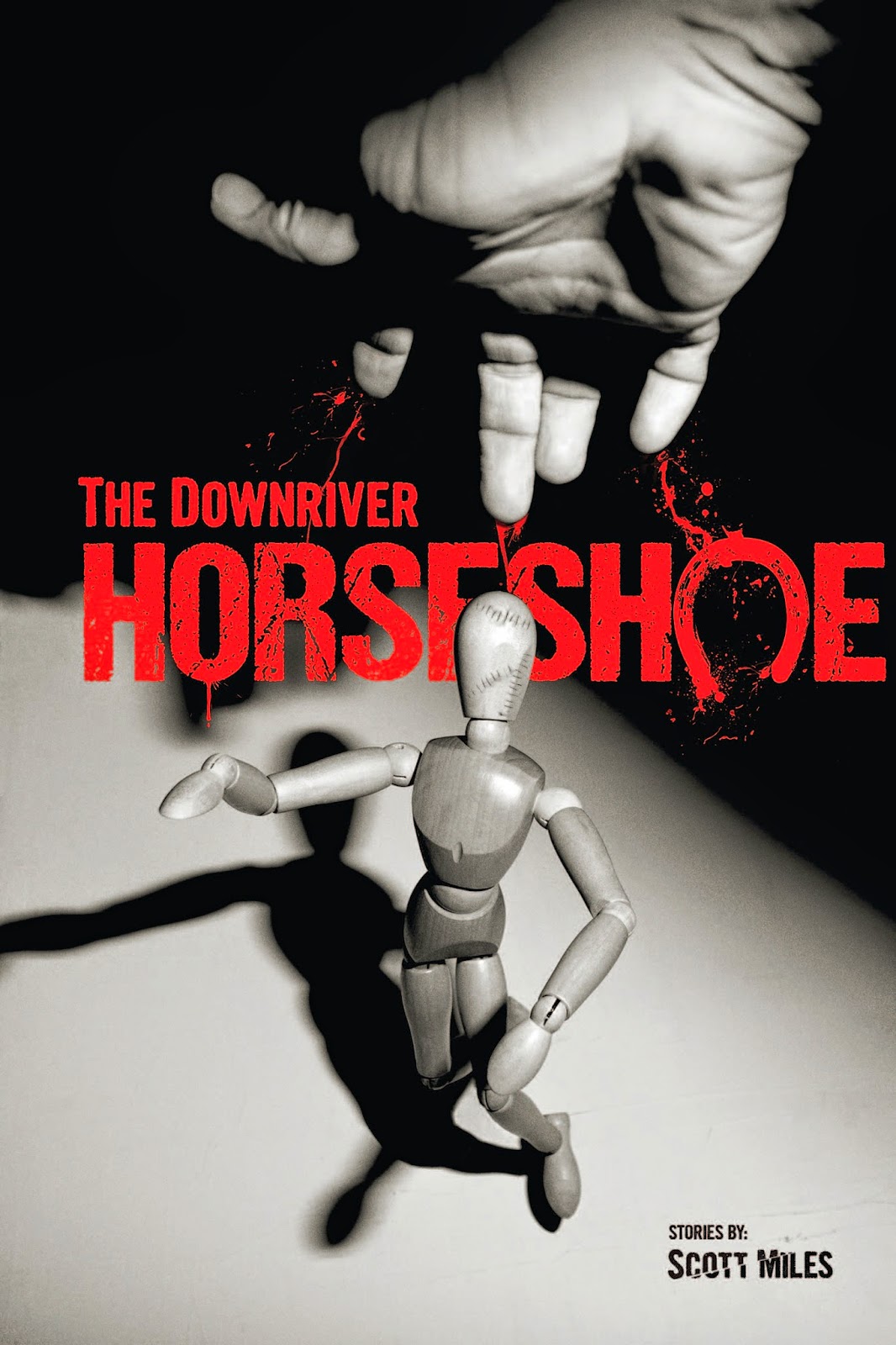 How about you, read any good collections or anthologies recently?

Posted by Brian Lindenmuth at 3:28 PM

Still making my way through (or around within) the George RR Martin anthology, "Dangerous Women." Purchased it for the Martin story, along with wonderful Megan Abbott and Lawrence Block tales.

Haven't been disappointed with any of the other stories either though. At least so far. It's a HUGE collection.