The Start of Something New

I start a new day job on Monday. I bring that up only because it pertains to my “night job” of writing. You see, I’m gonna have to be a lot more diligent and efficient with my time because I’ll actually have less of it.

My now former job allowed me to work from home. I had my home office all decked out with work equipment on a dedicated work desk. My fiction writing was done on my writing desk, a nice wooden desk my dad made for me. Each day this summer, I still woke up at 6am and wrote until I had to report to work--i.e., walk down the hall and turn on the work PC.

Starting Monday, I’ll be having to get to work between six and seven. It’s a 9/80 job so I’ll have every other Friday off but the morning free time will be gone. Part of my challenge in the coming weeks is to find those new times to write. And, more importantly, when those times arrive, I need to be as efficient as possible. I’ve a good idea how to improve my efficiency. I just need to adjust to the new daily routine.

When y’all have a change in your daily routine, how do y’all work in the writing time? Do you see obvious disruptions or does the flow still go?

Album of the Week 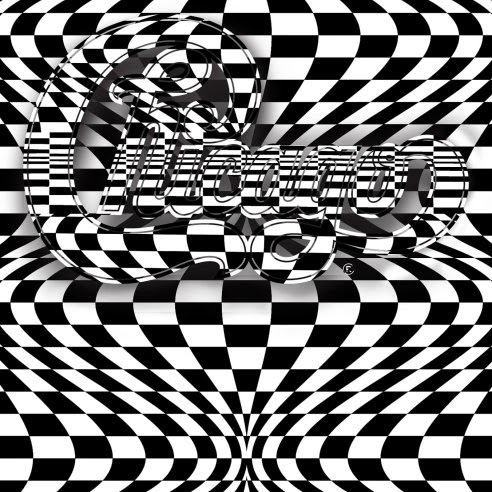 Is there any other when it's a new record from my favorite band? “NOW” Chicago XXXVI (a convoluted title, to be sure) was released digitally this week. This is the first new album of all original material since 2006’s Chicago 30 (notice I didn’t use the Roman numerals there; don’t want this post to be blocked) and it’s a good one. I’ve only listened to the whole thing twice, but what I heard I really liked. It seems, with their realization that radio is not the way to get their music to listeners, they were free from the burden of doing what might sell and instead focus on songs they liked. The difference shows. Sure, there are some typical pop/rock songs from this four-decade old band, but there are some good moments of experimentation. The thing I always loved about the shelved-for-over-a-decade Stone of Sisyphus (1993) album was the band’s realization that they had, within their members, a good number of possible instrumentations: all saxes, all pianos, different types of drums and guitars. Same here. It’s refreshing to hear them stretch their creative muscles when the only people they’re really playing for is themselves. There’s a writing lesson there, too.

The band’s website has all you need to listen to previews and pay only $6! for this great new album.
Posted by Scott D. Parker at 1:00 AM