Tales of a Fourth-Grader with a Dorothy Hamill 'Do

I’ve always believed in the difference one person can make in a child's life. Often that one person is a teacher. Take my fourth-grade teacher, for instance.

Let me just say from the get go—fourth-grade was not my best year.

I think the harbinger of doom was my mom insisting I get a Dorothy Hamill haircut that summer so when I walked into Ponderosa Elementary School on that first day, I looked like a little boy. Come to think of it, I looked more like Justin Bieber at 12, than Dorothy Hamill, but at the time Beiber was 20 something years from being born so ... 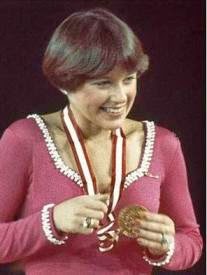 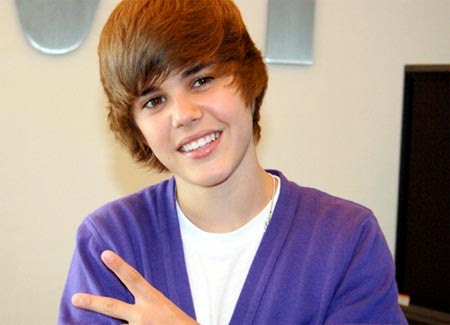 For some reason, I don’t remember having any friends that year.

I blame the Justin Bieber/Dorothy Hamill 'Do.

Maybe I did, but right now I can’t recall having a single one. I do remember the boy who was mean to me all year, Jason Something. He teased me mercilessly about my Boy Hair. And I remember Todd Lanam because I was googly eyes about him and told his mother this every chance I could get because she helped out in class. (Todd didn’t want anything to do with me, but his mother was awfully nice!)

But despite this, fourth-grade was the year that introduced me to my most beloved teacher, Mrs. Ward. She was incredibly kind to me and supportive of me. I couldn’t figure out why. Nobody else really liked me (except Mrs. Lanam) but Mrs. Ward was my biggest fan.

Of course, now that I’m an adult I realize she liked me because I was a total book nerd and read every spare second I had. She gave me a gift.

Now, I’ve lived in more than a dozen cities in my life. During those early years, I would cull my belongings to what would fit in my hatchback and hit the road. So, needless to say, I didn’t have a lot of things leftover from my childhood.

But there is one thing I still have to this day. A gift from Mrs. Ward. 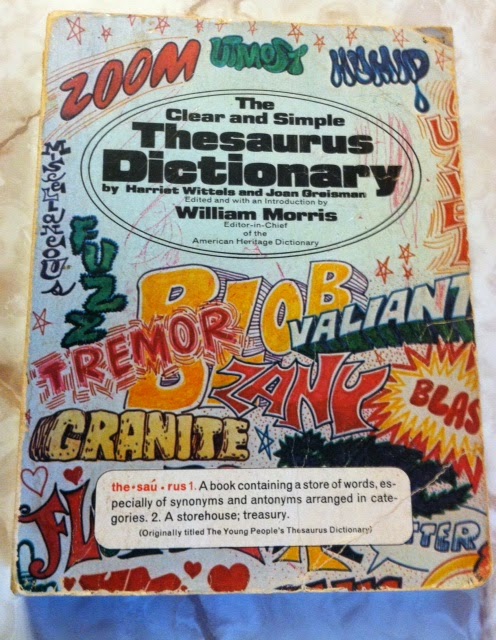 You see, Mrs. Ward gave me a kid’s Thesaurus—which, if you are a fourth-grade bookworm who dreams of being a writer one day—is equivalent to the Keys to the Kingdom!

So, yeah, the thesaurus was an AMAZING gift, but it gets even better. Because she wrote on the inside of that thesaurus these words:

And first, I’m going call that little school district in Paradise, California, where I grew up. I’m going to ask about Mrs. Ward and if there is a way to contact her, I’m going to take a piece of paper and write her a note and tell her just what her words meant to a fourth-grade girl.

Do you have a person in your childhood who encouraged you to follow your dreams?

Do you have a treasured childhood book that you will keep forever?

I was, and still am, blessed with supportive parents who told me I could do anything I wanted. That was "vet" when I was growing up, "lawyer" in high school, "history professor" in college, and "technical writer" nowadays. Logical progression?

As for a treasured book, well, here's the thing: I got rid of very few of them, so instead of a treasured book, I have a treasured library. My son has enjoyed paging through them over the years. Of that library, the tales of the Three Investigators hold a prominent place. Also, I am part of the Star Wars Generation so I had lots of Star Wars things. One thing I still have is my paperback copy of the Star Wars novelization. It had photos in the middle (made of slicker paper) and my constant reading of that book led to the book being split in two. Now, a rubber band holds it together. And, of course, comics. I still got'em all. And I don't anticipate getting rid of anything.

Ms Russel, 5th grade at Paradise Elementary was the one who changed my life and why I eventually became a teacher. She taught me to love math (back in "those days" girls weren't expected to do well in math). I went on to be a math teacher. :-) -Krist King

Scott,
I should mention I had very supportive parents, as well. And I"m jealous you kept all your treasured books. I'm a declutterer and now regret that. I am trying to collect anew all my childhood books now for my kids.
Kristi,
That is awesome. I think we were lucky to go to school in Paradise -- I think we had a really good crop of teachers!