The Devil They Know?

A few years back, I read an interesting theory about The Great Gatsby that suggested Jay Gatsby might have been black trying to “pass” in the more racially rigid 1920’s. It was an interesting theory, but I wish I’d read the novel before the article as it changed my perceptions of the story. Then again, there also was nothing in the book suggesting Gatsby resembled Robert Redford, so my perceptions were already altered by Hollywood. 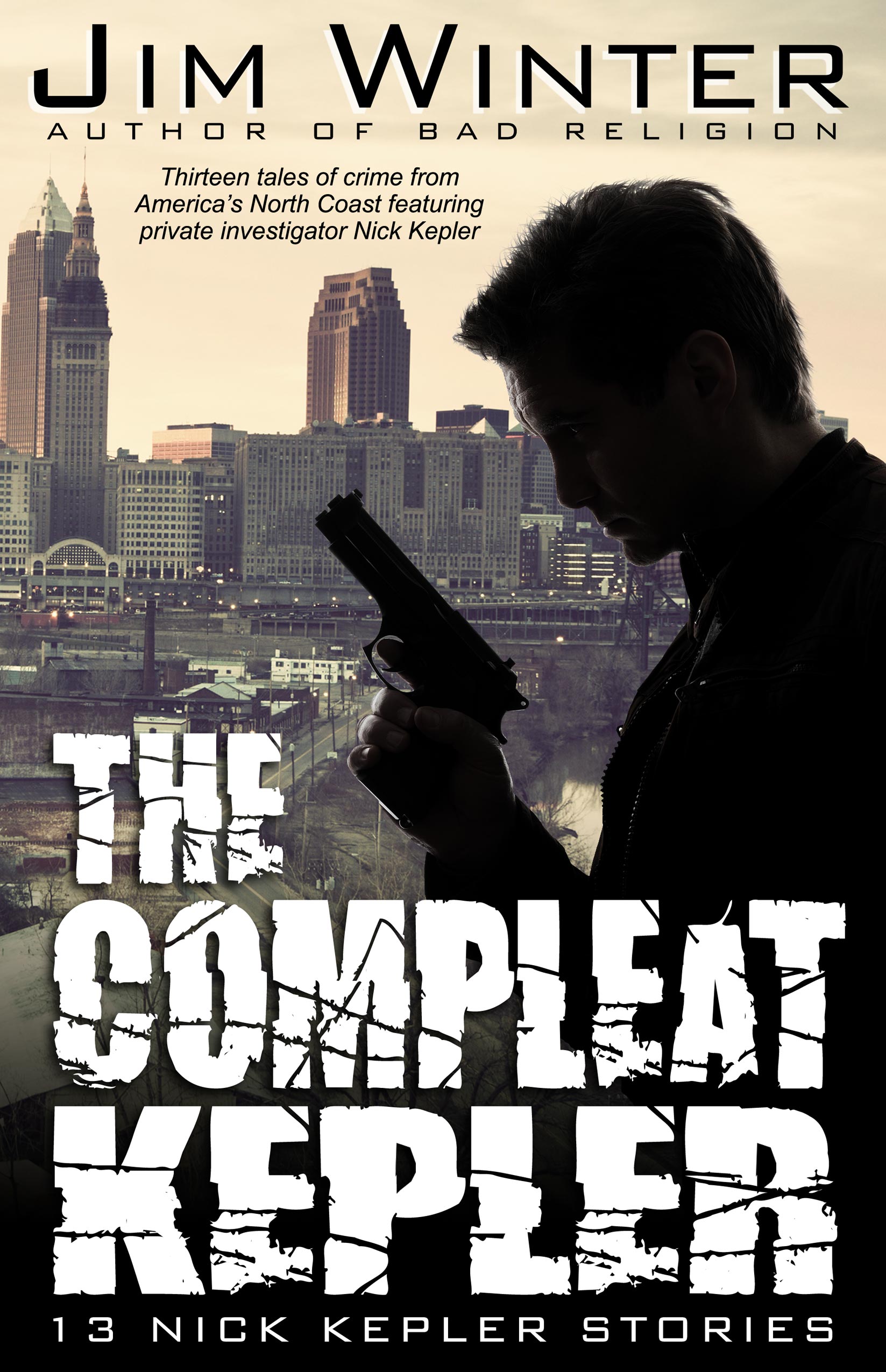 However, that idea played into a story I wrote for Spinetingler a few years later. “Profiled” told the tale of an undercover cop born in Tehran. In the post-9/11 era, if Gatsby were black, he would not have had to pass himself off as white. If anything, he would get called out for fostering the same prejudice that would have made his charade more acceptable in the twenties. It’s easier to call people out on racial bias, and these days, gays are finding it much easier to be open about themselves. But are there some groups that, no matter what, are going to draw suspicioin? In “Profiled,” Eddie Soroya tackles this very issue.

When we meet him, he’s sitting on a commuter train in a Midwest city posing as a homeless man while watching for trouble in our terror-panicked world. When a woman calls him a “raghead,” Soroya swears at her in Spanish. In a city with a large Mexican population, the perceived insult would warrant a harsher response. As he rides from the city’s lakefront to the airport, watching a suspicious duffle bag, we find out he is actually from the Middle East, that speaking Spanish becomes a defense that not even a badge can give him. People – black, white, Hispanic – are paranoid since those planes crashed in 2001. Unfortunately, that means people are automatically suspicious of entire groups.

When dealing with people’s biases, you have to walk a thin line. Despite what some of the more hysterical pundits on 24-hour news like to tell us, we aren’t quite in 1930’s Germany. But you hear the slurs, the misconceptions, and the outright hatred that seems to have found a new outlet.

In a way, though, Soroya is between a rock and a hard place. We also live in a nation wary of illegal immigration, so posing as a Mexican to keep people from flagging the nearest TSA worker or FBI agent is a double-edged sword. Without a badge, he’s still likely to get pulled over. He faces a different kind of harassment from what he would get if he were open about his Iranian origins. Granted, it’s easier to fight by simply sliding into his normal accent, a Rust Belt twang I myself have not been able to get rid of after 22 years, but it’s still more than most people have to deal with in this day and age. 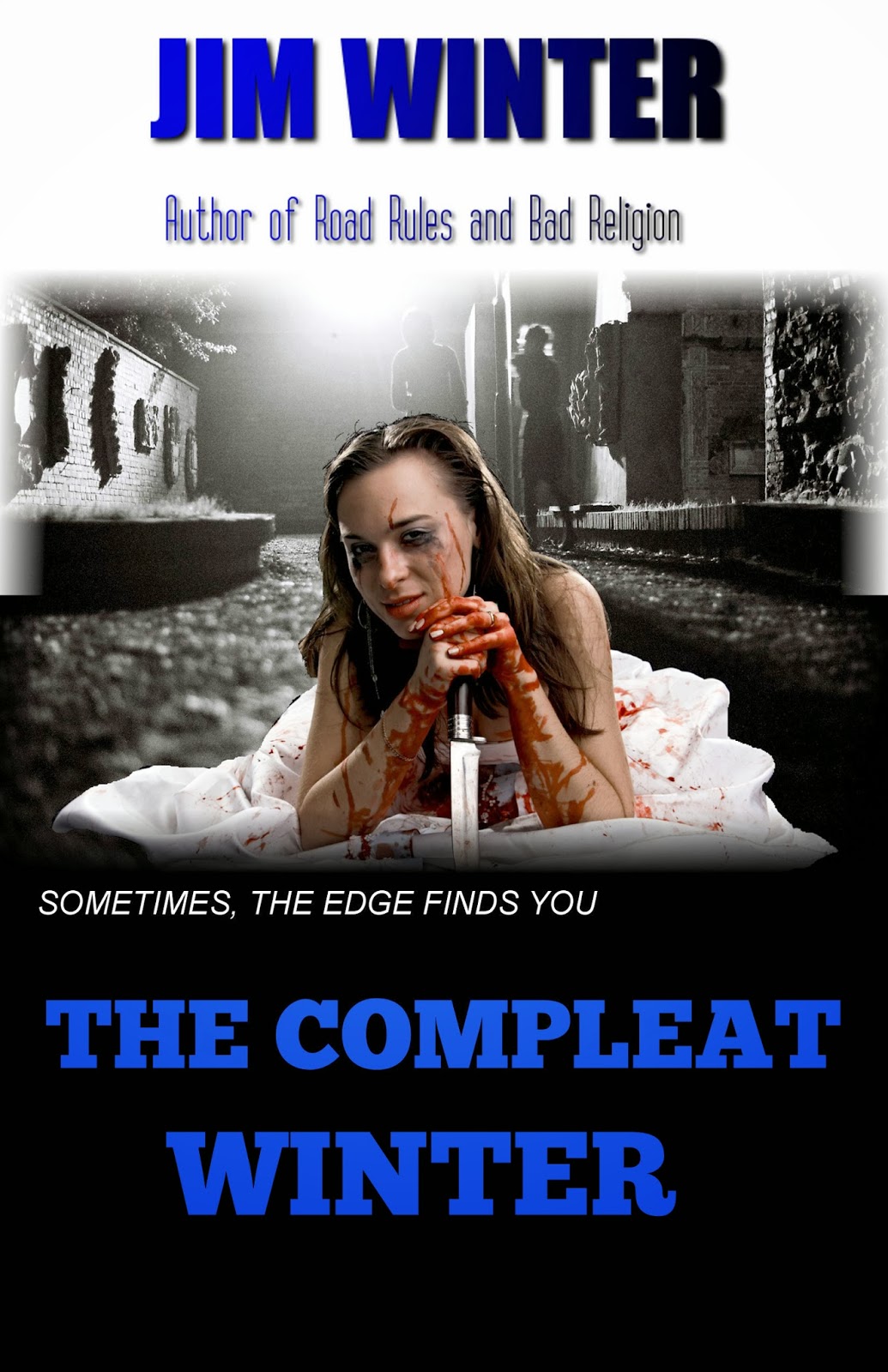 It goes back to a conversation I once had (and was part of the impetus for “Profiled”). A friend and I were discussing, of all things, the bias against obesity. At one point, I said, “You know, most of the bullshit you have to deal with everyday stares back at you from the mirror in the morning.” And it’s true. Race, gender, weight, age, physical imperfections, and even disabilities all come back at us when we look in the mirror. Things like sexual preference, religion (or lack thereof), and politics (a stupid bias since that one causes most wars) are all internal aspects of who we are. We can hide those. We can act straight or gay. We can keep our religion and politics to ourselves. But the things that define us physically to other people are there in the mirror, which means they’re out there for all the world to see. Being a straight white male is, as John Scalzi puts it, playing life on the lowest difficulty setting. That’s not to say life is easy for anyone. We still have to deal with our personalities, and we still need to have a strong sense of self. We also need to be aware that, over time, it’s how we react to the world around us that ultimately determines how we get by in the world.  The question “Profiled” asks, and leaves hanging, is whether Eddie Soroya made the right choice about it.

Born near Cleveland in 1966, Jim Winter had a vivid imagination – maybe too vivid for his own good – that he spun into a career as a writer. He is the author of Northcoast Shakedown, a tale of sex, lies, and insurance fraud – and Road Rules, an absurd heist story involving a stolen holy relic. Jim now lives in Cincinnati with his wife Nita and stepson AJ. To keep the lights on, he is a web developer and network administrator by day. Visit him at http://www.jamesrwinter.net , like Jim Winter Fiction on Facebook, or follow him on Twitter @authorjimwinter.

Pick up some Jim Winter right here.
Posted by Steve Weddle at 6:50 AM