Today's my birthday and I don't have a real post written so here's some miscellaneous things.

-Just as an FYI Spinetingler has been hacked and we are working to resolve the issue and get it back up and running.

Neo-noir writers: if, within the first 7% of your novel, there are four acts of mind-bogglingly violent violence, and your shit is based in modern-day America, then check it: your characters lives are about 60% (might be faulty math) comprised of ridiculous violence. They would be in jail. Let's go a page without describing a gun or a spurt of blood or a devious sexual act. Let's meet the characters. Let's talk our constantly ejaculating boner off that ledge, get a nice cup of coffee, and talk it back into a more satisfying boner. Doctors warn that you should go to a hospital if your erection lasts more than four hours. The engorged phallus of your writing is about to make me pass out. -- J David Osborne (author of the highly recommended Low Down Death Right Easy)

True transgressions cannot be undone; those transgressions that can be undone are not transgressions at all (the wealthy, white couple slumming it in Harlem can always take a car back home). Whatever literary dalliance with the so-called margins of society I indulge in for the sake of impressing my audience as pushing the envelope amounts to nothing more than me being a “tourist with a typewriter.” Violence, sexual assault, discrimination, addiction, and chronic/terminal/mental illness... these things are real and happen to real people. And while all of the above are the fertile subjects for memoirs, their use as mere shock fodder by an author who has only limited experience with them (or none at all) is ultimately an act of privilege. And few things are as safe and insulated from harm as exercising one’s privilege, the product of a genetic or statistical lottery. -- Craig Clevenger 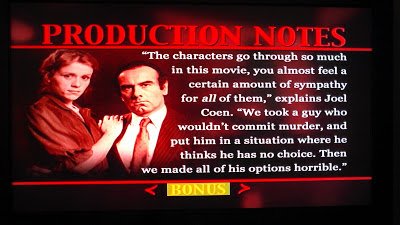 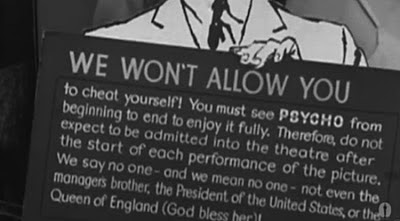 -And one to make you laugh: 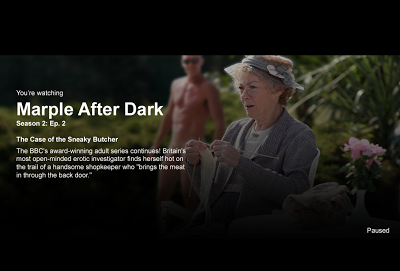 Great riffs. (The rest of the post is good, too, but those stand out.)

With all the emphasis these days on hitting the ground running, too many writers forget suspense is built, not manufactured. Ease us into a bad situation so things become icky almost without us realizing it. Don't be gruesome for the sake of gruesomeness, or because you want to be noir-er than some other guy.

Riff 2: This is why I don't like crime stories with happy endings. Satisfying endings? Sure. The bad guy gets his in the end? No problem. Let's not forget that much of the damage the baddy did before he was caught cannot be undone, and people who make a stream of bad decisions do not--and likely should not--walk away from them unscathed.

Hey, you and I share a birthday with Doug Adams. Hope it was a good day.
At least I got some writing in, despite going to work.