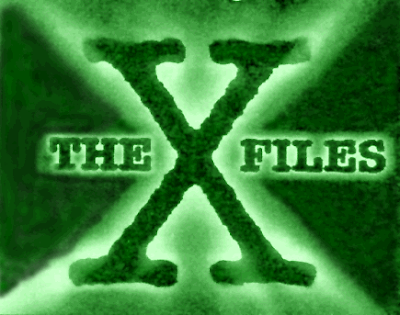 A little while ago I was hired to co-write the pilot episode for a possible new TV show. We were given a lot of instructions so, of course, some are contradictory and I was wondering what people like in a pilot episode.

I’ve been looking at a lot of pilots and I have to admit I’m surprised how much of the future storylines show up in the very first episode. Take The X-Files for example, you get the whole thing about Mulder’s sister being abducted, the cigarette smoking man, Scully agreeing to secretly report back to Mulder’s bosses and the mystery around who exactly those bosses are. And a single case investiation. 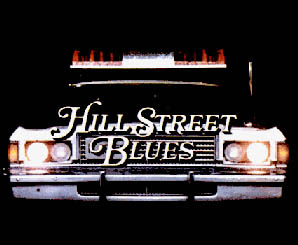 In the Hill Street Blues pilot pretty much every character is introduced and it even looks like Hill and Renko are killed (apparently at least Renko was supposed to die but that was changed and the phone call Captain Furillo receives at the end of the pilot was rewritten).

A couple of years ago the pilot episode of Southland introduced what felt like a dozen main characters. 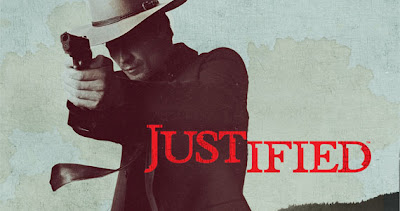 The pilot for Justified stays very close to the short story “Fire in the Hole” and still manages to set up a series of completely (or mostly) new stories.

So, what are some of your favourite pilot episodes and why?
Posted by John McFetridge at 3:00 AM

I remember that Hill Street Blues pilot so well. The ending was amazingly shocking at the time. It was so impressive.

As I kid I loved the pilots to Cheers and Night COurt. Each introduced a new character to the routine and gave an excuse for conversation and explanation.

If nothing new is happening to the characters in the pilot, the viewer sits and wonders why the characters are choosing this day to say how they feel about each other and talk about so many old times.

Geez, how are you going to pull that off? Set up storylines and characters for the entire series AND tell a coherent story on top of that? Er, good luck, pal.

Did you look at the St Elsewhere pilot? I dug that show, and it had an ensemble cast and a boatload of storylines every week.

The X-Files
Castle
CSI: Miami (within an episode of the original CSI)
Body of Proof
Rubicon
The West Wing

You know, I saw the pilot of the original CSI yesterday, and was struck by all the differences. You're dead on about X Files, which sets the series up nicely, I think because of the consistency of the writers and the creative direction.

Homicide had a good pilot, I think. And they used it as a frame with the series in the end and set things in motion that linger for seasons.

HOMICIDE had a brilliant pilot. The whole first season of ST. ELSEWHERE, however, was almost a dry run (as was BABYLON-5). Actually, it was Michael Conrad's Sgt. who got the revised call that both Renko and Bobby, who were both killed in the original HILL STREET pilot, were in intensive care instead. (I was just watching a first-season HSB repeat on SiTV the other night, and it hit me in that beyond-intellectual, visceral way that this episode was thirty years old...Another Reminder of Middle Age.)

"Columbo" had everything nailed in its first episode...the detective, the car, the raincoat, the cigar, the format. Can't remember when he got the dog though. Essentially the same story, episode after episode, and we never got tired of it.

Different story, same approach, really. It was watching how Columbo tripped them up and/or figured it out from his other investigation that made it.

As I think on it, the Michael Conrad character was reporting to Furillo in that revised phone call at the end of the HILL STREET pilot...

If you've ever read the novel The Exorcist, there's a cop character in there that seems an awful lot like Columbo.