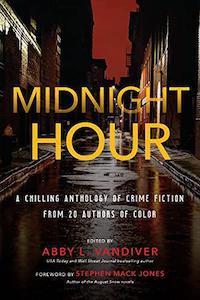 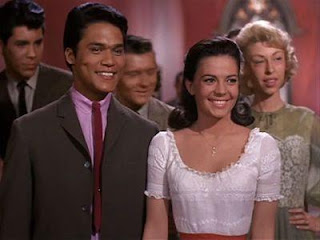 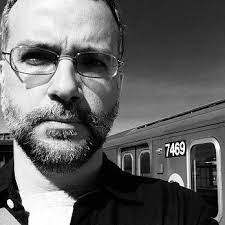 Posted by scott adlerberg at 3:00 AM 2 comments:

Richie Narvaez guest blogs here today, talking about how a story he wrote for the recently published anthology Midnight Hour was inspired by...