Have y’all tried this?

Last month, veteran author Max Allan Collins offered a pair of books for $0.99 each, Girl Most Likely and Girl Can’t Help It. They feature Krista Larson, a twenty-eight-year-old woman who serves as police chief for a small Midwestern tourist town. Yes, this makes her the youngest such chief in the nation, but she’s able to draw on her father’s multi-decade career when a murder of a former classmate during a high school reunion lands in her jurisdiction.

In a blog entry, Collins discussed the two books, the inspiration behind the tales, and a peek into the business of writing. But what got me was that these two stories are his take on Nordic noir, “an American variation on the Wallander novels, and such Nordic TV mini-series as The Bridge, The Killing, and (again) Wallander.” Well, that’s pretty much all it took for me to head over to Amazon and drop a buck and buy the ebook.

But then I got a prompt: for an additional $1.98, I could purchase the audio version of Girl Most Likely. I’m already an Audible subscriber and I’m an avid user of my local public library and the audiobooks it has. I have read/listened to the same audiobook before, back in 2007 when I read all the Harry Potter books in a row. Back then, I found the paperbacks from used bookstores and checked out the audiobooks from the library. I’d listen during my daily commutes, flip pages in the book at night and read, and the next morning, fast-forward the audiobook to match where I stopped reading the night before.

But I was curious: I had never purchased an ebook and audiobook with the promise that everything would be synced. I gave it a go.

I started with the ebook and read a few pages on my Kindle Paperwhite. Then I clicked over to my Audible app. Hmmm, the book wasn’t there. That’s weird. Where was it?

So I checked the Kindle app on my iPhone and viola! There’s the audio. It’s toggled when you tap to bring up the table of contents. 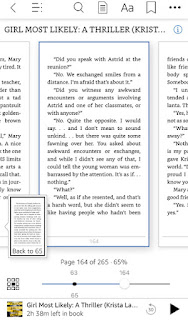 If you tap on the title at the bottom, the screen flips and you get a basic audiobook look and feel. 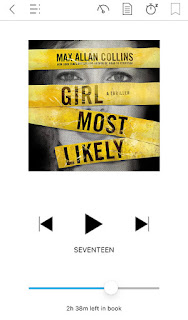 Probably the coolest thing is if you start the audio while still having the ebook on the screen, the app highlights text as the audio goes along. 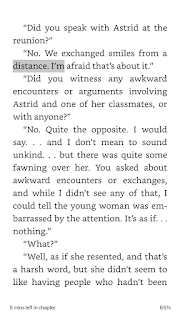 Oh, and when I picked up my Paperwhite later that first day, I get a message: “Want to sync to where the audio stopped?” Yes. Boom!

This is a great way to consume a story. I could easily see this dual format become a preferred way some people to “read” books, although from a business perspective, I would image you’d get the ebook for a buck after you purchased the audiobook at full price.

A note about the audiobook: this is not some AI voice stumbling through onscreen text. This is the actual audio narration by Dan John Miller. It’s a win-win.

And the story itself? Well, I’ll review it when I’m done but I’m really digging it.

Posted by Steve Weddle at 11:35 AM No comments:

Yeah, this is a site mostly about crime fiction, but anyone who follows me on twitter (look, I absolutely do not blame you if you don't) knows that, as much as I love the deepest, darkest noirs, I have another love, too:

This love goes back a long ways, but I didn't come to it the same way most people who can explain the differences between Hill Dwarfs and Shield Dwarfs did. I did not, at a young age, read The Hobbit or The Lord of the Rings. Well, actually, I did read them, or tried to, but I found them to be boring, self-amused, and more interested in the histories of the world Tolkien had created than the story he was presumably telling. Instead, my introduction to Fantasy came from the Drizzt stories of RA Salvatore, set in the Dungeons and Dragon's setting of The Forgotten Realms.

I first found these books in the Fantasy section of a Waldenbooks (the Fantasy section was next to the little bookend where they kept all their books on UFOs, natch), and, though the titles and covers of the books up towards the top seemed larger than life, like they contained whole worlds, it was the bottom that sucked me in. At the bottom of the forgotten section of a derided genre, in a soon to die bookstore, there was a subsection where the books were not organized by the last name of the author, but instead by the series the book was set in. Dungeons and Dragons. Werewolf and Vampire. Warhammer.

The covers showed warriors and swords and dragons and giants and weird floating eyeball monsters and a tall pale dude with two swords who had a jaguar hanging out with him, and, hot damn, I don't think even pure methamphetamine could have skipped my heart along faster than the covers of those books did.

They were there, so many of them, all just $8 (less than I made mowing the neighbors yard!), and even though I knew not all the books were good, I also knew they were fun. I gorged myself on those books. Drizzt and the Forgotten Realms. Dragonlance. Spelljammer. GODDAMN DARK SUN! The Icewind Dale Trilogy! The Cleric Quintet! Before I'd ever played D&D, before I'd ever rolled a die, I knew about the world and it's heroes.

And, often, as a kid who was afraid of the world around him, I imagined myself as a hero too, cresting the top of the Spine of the World or marching in to the Mere of Dead Men.

I hadn't thought about those books for a long time, until a few weeks ago, when I was walking through my local Barnes and Nobles, I found myself standing in front of the Fantasy section. But the bottom of the fantasy section was mostly gone. There were a few Warhammer books left, but, it seems, the pulp-equivalent of Fantasy that I'd grown up with was gone now. Publishing trends had changed. Mass Market books were on the way out, as were IP driven series (which, looking at the rest of the Fantasy section, seems really weird, since it's a genre that seems practically fucking allergic to a standalone). The books I grew up loving were, with a few exceptions, dead.

But I'll always have my heroes. And, thankfully, the used book store across town had a bunch I was able to scoop up for $3 each, and now some of them are here, at home with me.

I can't wait to dive back in. 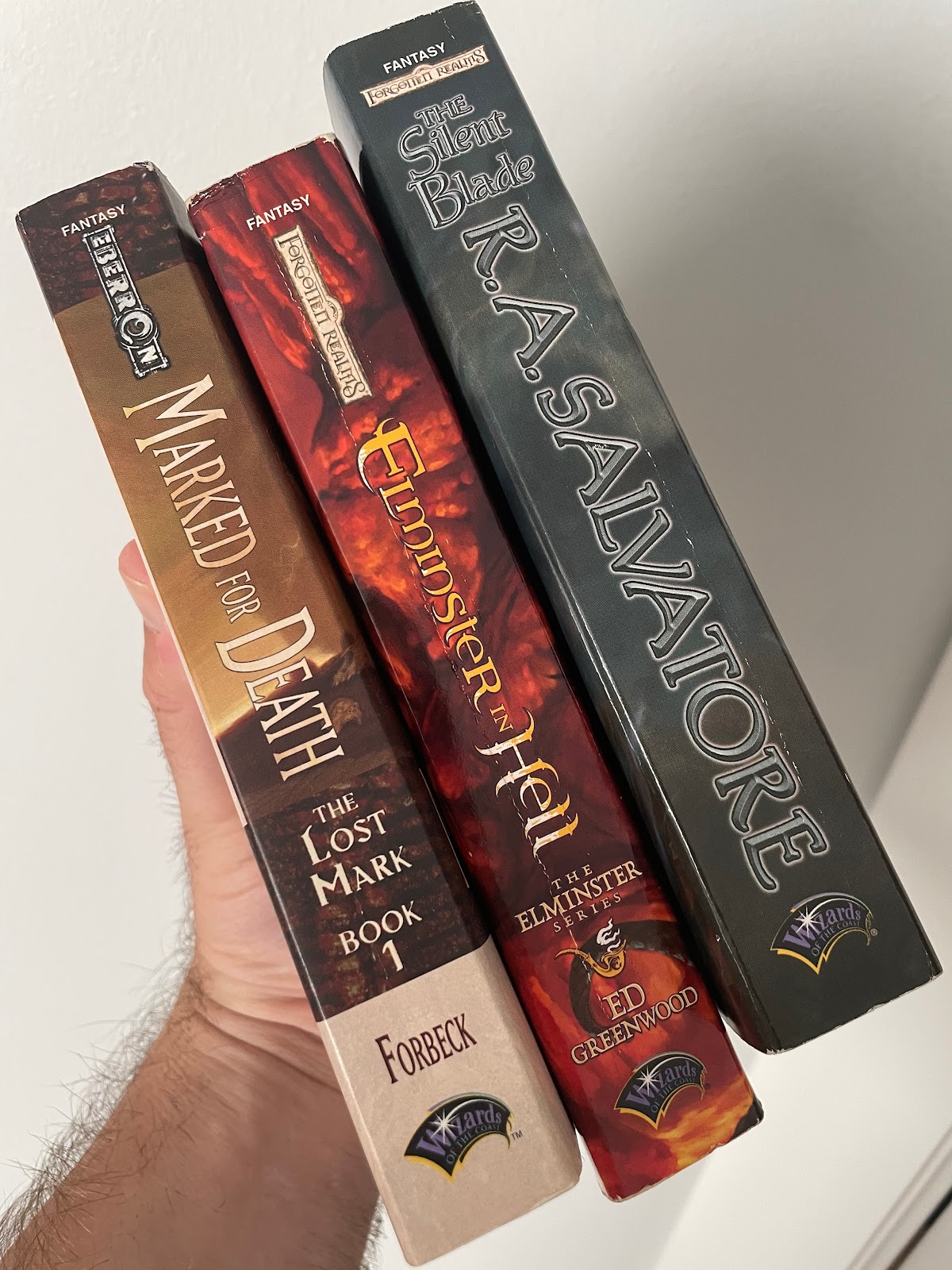 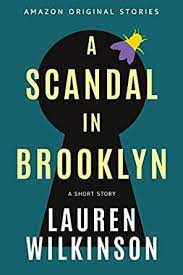 Posted by scott adlerberg at 7:10 AM No comments: