How Do You Find New Books?

Earlier this week, a friend of mine at church posted an article about the mental benefits of listening to new music. In his post, he asked us how we discover new music.

I answered by saying nearly all of my nearly two dozens albums in 2020 stemmed from two sources: Frontiers Music (keeping melodic rock alive and kicking) and bands featured on the Texas Music Scene TV show.

When I stumbled on Frontiers Music in 2019, I ended up downloading a sampler CD and listening. That led directly to purchases. It also led me to subscribe to Frontiers’s newsletter. Every week, I get an email talking about the new releases of that week. I also Liked their page on Facebook. Now, whenever I get the weekly email or I scroll to the Frontiers Music Facebook page, I listen. Heck, this week I discovered a band called Pride of Lions and their kick-ass song “Carry Me Back.” I heard the first few bars of this tune and instantly marked the new album as a prerelease. Only later did I learn one of the lead singer (and lead guitarist) is Jim Peterik, a founder of Survivor and…The Ides of March! Yeah, the guy that sings “Vehicle” is still making music. Oh, and how cool is Peter’s guitar!

The Texas Music Scene is a syndicated TV show that comes on Saturdays at midnight, right after SNL. It used to be a casual show. Now it is appointment television. I take notes on the bands and the songs they perform. Then I go out and buy the albums. I’ve got quite a list and I’m slowly working my way through all the new-to-me music.

But for books, how does it work? How do I find new books?

Well, J. Kingston Pierce’s The Rap Sheet is top dog for me. Somehow, he finds the time to compile not only awesome lists of new books, but he pens fantastic articles about mystery and crime fiction. His Revue of Reviewers is a highlight as is his lists of awards. Plus, he has a knack for zeroing in on those fun old crime TV shows, complete with links. I often find new-to-me stuff there.

Turning my attention to the local scene, I subscribe to the Murder by the Book email list. All during the quarantine, they have continued their author events, only now, they’re online. They debut on Facebook and then show up on their YouTube page. Interviews with J. Todd Scott and Brad Thor have directly led me to book purchases.

Here’s the link to their events page.

But, to be brutally honest, other than a few other newsletters, that’s it for me.

So this post is actually a call to action: how do you find new books? I’d like to know so I can learn about even more books that are being published. 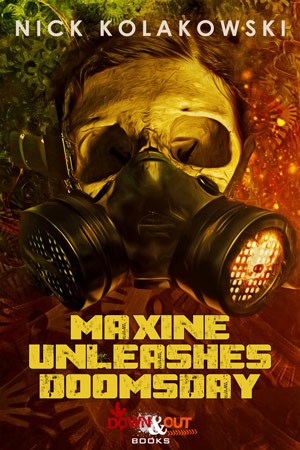 “Take one of Richard Stark’s Parker novels and throw it in the blender with DVDs of Mad Max and The Warriors. Guess what? You just broke your blender. Find solace in this book, which is what you should have done in the first place.” —Rob Hart, author of The Warehouse and New Yorked

“Maxine Unleashes Doomsday rolls in with bang-up premise and keeps on punching. This is a trip into the far future and then the near future, where the oceans have swallowed up the coasts, the United States has fractured, and people like Maxine are left in the dust. But Maxine is tough and she’s got no patience for any crap and she will survive…one way or another. Filled with a terrific carnival cast of characters, cracker-jack scenes, and Kolakowski’s witty prose, Maxine Unleashes Doomsday is a fantastic read and definitely well worth your time.” —Jen Conley, author of Seven Ways to Get Rid of Harry and Cannibals: Stories from the Edge of the Pine Barrens

“I don’t know which is more terrifying: how wildly inventive this book is, or how close this fractured world is to ours. In Maxine Unleashes Doomsday, Kolakowski gives us the hero we need for the apocalypse we deserve.” —Nik Korpon, author of Wear Your Home Like a Scar and Old Ghosts

Posted by Steve Weddle at 1:00 AM No comments: 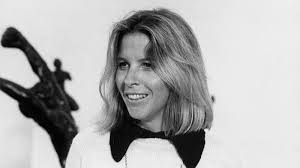 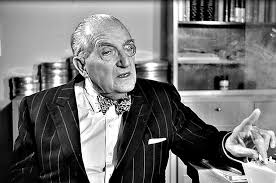 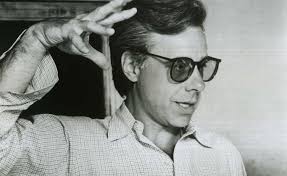 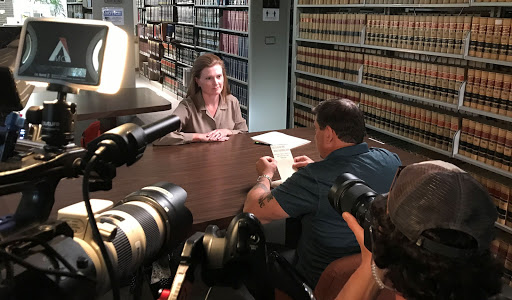 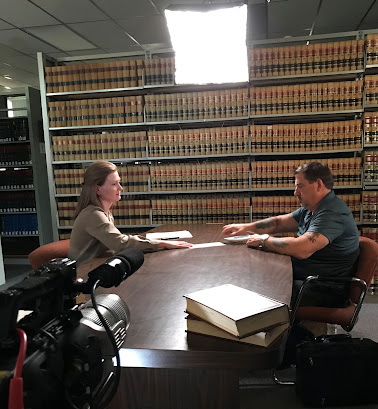 Posted by Claire Booth at 10:45 AM No comments: