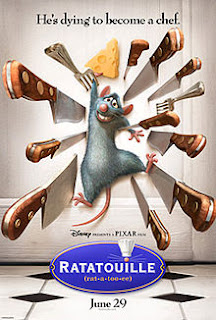 What other movies can y’all think of that come across as case studies for a passion?
Scott D. Parker at 1:00 AM
Share