Writers are taught about the Inciting Incident. The grabber. In ye olden days you had fifty pages to come up with one. Then twenty-five. With so many devices competing for readers' attention these days, I'm not sure we have even that. And the inciting incident itself may not be as important as the hook, and a compelling opening line or paragraph.

I read fifty to a hundred books per year, and if they don't begin strong, I move on. I am more forgiving with older books, as they were written before what history will call the Phonepocalypse, where even action movies are losing to the dopamine hits fed out by scrolling down your social media feed. Matt Zoller Seitz wrote about how the Marvel Universe and Game of Thrones have changed how we view visual stories, and this is an important read for all writers and creatives. Endgame was criticized for a three hour running time, and people said their bladders couldn't cope; Titanic and the Lord of the Rings trilogy didn't get that kind of response; people aren't worried about going pee-pee, they are jonesing in anticipation of not looking at their phones. But that's a whole 'nother discussion. I need a mousetrap phone case to dissuade me from looking at Twitter, even when it's mostly boring and negative: 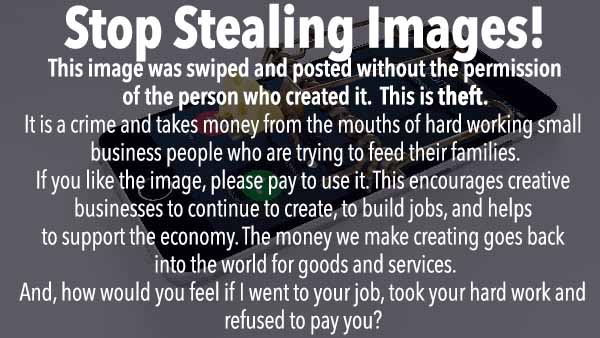 So books have it tough. Donald Westlake knew how to start a book, whether it was as Richard Stark, with his infamous "When..." sentences that start the story in mid-action, or with a great hook, like this one from Dancing Aztecs:

He goes on for a while with this, and it's catchy. He captures all eight million stories in the stark raving naked city in a page. I was hooked.

A novel from last year that grabbed me with its opening line was Black Swan Rising by Lisa Brackmann:

The next line is brutal, but I'll leave it for you to find. This one was enough. They found her. That's enough. This scene is set in an office meeting, which can't be more boring. But Brackmann loads it with tension, we are afraid for her before we know who she is.

Another favorite novel of the past few years was Pachinko by Min Jin Lee. A literary novel! Those are boring, right? Wrong. This one reads like a thriller, all 500 pages of it. The opening line?

History has failed us, but no matter.

Ooh, that's a deep one. How can history fail you? And that resolve. The narrator don't care. And the story is about a honey badger of a woman fighting for her family, so it fits.

Cate Holahan's upcoming One Little Secret starts with its hand slowly closing on our throat:

Drowning can happen in two inches of water. All the parenting books she’d consumed during her pregnancies had contained that warning, often on the first page of the bath-time section. Children could die in a kiddie pool. The sink. The toilet. Life began in an amniotic sac, but it could end in the shallows. Her life could end in these shallows.


We've all heard that first line, and if you have kids this probably sent a chill down your spine. I don't have kids, but I've nearly drowned, and it's somewhere down on my list of least favorite events, above "lunch meeting" but below "pre-meeting for a lunch meeting." That's a grabber of an opening paragraph without resorting to gunshots.

All books that I've read or want to read (One Little Secret comes out in June). Now I'm not going to name and shame books that didn't grab me, but they have a few things in common. They take a long time to introduce the character, who doesn't happen to be doing much of anything, or talking to anyone. If your character isn't somehow naturally compelling, it helps to have them doing or saying something out of the ordinary. I don't know how many books I've put down because they were trying to show me that the protagonist was a regular everyman or everywoman, who had problems a lot like mine, and was just as stressed and exasperated about them as I am. Then they get home and get a terrible email or phone call, or maybe a terrorist has their kid in a headlock, or they would if I read that far, I suppose. (If you're going with that plot, watch the 1985 movie Commando. We meet everyone over the credits, and in five minutes Arnold has blown the head off the first bad guy and is chasing them down the mountain.)
In the words of my friend Libby Cudmore: Get to the damn point!

This week, Beau takes a look at CREEP from Jennifer Hillier. -- Pulsing with the dark obsession of Radiohead’s song “Creep,” this taut th...